featured by Norbert Bäres : NORBERT BÄRES photographs Alina Schulzen for HARPER’S BAZAAR ARABIA in the Kasbah Glaoui in Morocco and produces the beauty shoot ‘Cool Water’ in the Maldives

Norbert and his team photographed once again for HARPER’S BAZAAR ARABIA. This time, it was off to Morocco. The Kasbah Glaoui in Tamdaght is known as the film location for the Academy Award-winning Ridley Scott film Gladiator. In charge of the befittingly spectacular styling was PETRA WIEBE. She also supervised production from A to Z thanks to many years of experience in traveling Morocco. The beauty look of Alina Schulzen c/o Le Management was taken care of by hair & make-up artist Dagmar Schwarz.

The first photo series shot in a remote destination took NORBERT BÄRES and his team to the Maldives, where they produced for a variety of clients. Created under dreamlike conditions as a personal project was the editorial ‘Cool Water’. In front of the camera of the Munich-based fashion and beauty photographer stood enchanting model Kyami c/o Visage Zürich and Paula Schinschel c/o Le Management Hamburg. Production was in the hands of Maldive expert PETRA WIEBE, who works with Norbert Bäres regularly in the South Pacific paradise. Credit for styling goes once again to Petra, and Dagmar Schwarz took care of hair & make-up.
22.02.2022 show complete article 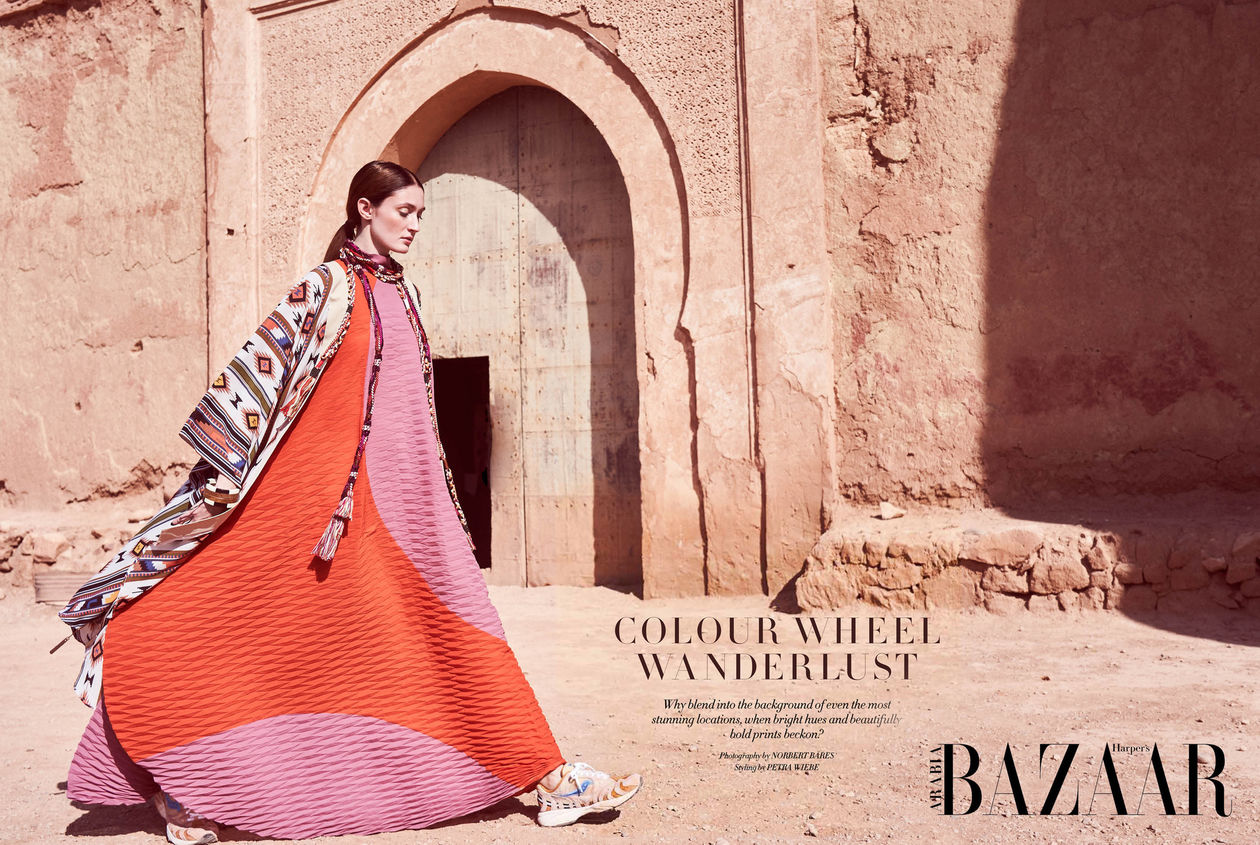 Fashion photographer NORBERT BÄRES presents his winter editorial ‘Subzero Chic’ here on GoSee for HARPER’S BAZAAR ARABIA. The title was already the name of the game during the shoot. Under difficult and extremely authentic conditions such as wind, snow, rain and fog, Norbert and his team produced on a glacier in Sölden.

In front of the camera in the snow-covered mountain world stood the fascinating Alina Schulze c/o LeManagement. The perfect styling with the must-have pieces from the latest collections by Bogner, Marcel Ostertag, Marina Rinaldi, Beltepa, Karl by Karl Lagerfeld or Hermès, as well as hats from Spatz Hutdesign was in the hands of PETRA WIEBE, who was also responsible for smooth production. Hair & make-up were taken care of by Carsten Richert.

We have the impressive result here on GoSee – and further fashion and beauty editorials as well as stills / cosmetics by Norbert are available via GoSee and norbertbäres.com
01.02.2022 show complete article 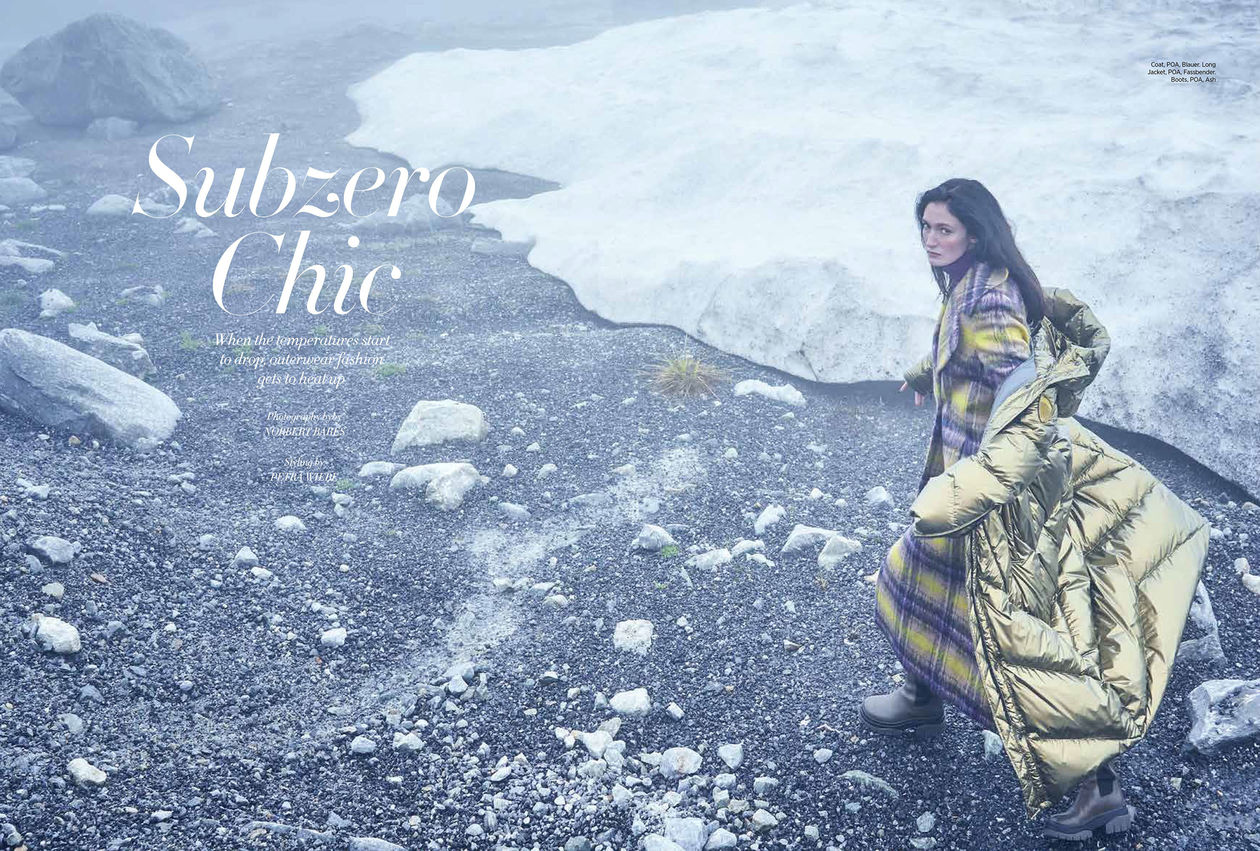 PETRA WIEBE organizes and styles a fashion shoot on the Maldive Islands with looks from Chanel, Prada, Marcel Ostertag, Alexander Mc Queen and Ali Younes Couture as well as a fashion special in energetic yellow

Trend styling specialist PETRA WIEBE organized further editorial shoots during the times of Covid on the dreamlike Maldive Islands against a heavenly soft natural backdrop. In her selection of high fashion styles, she relied on brands such as Chanel, Prada, Marcel Ostertag, Alexander Mc Queen, Horror Vacui, Tory Burch as well as lush couture by Ali Younes from Beirut. The fashion was staged by London resident, star photographer Luis Monteiro, and hair & make-up of Paula Schinschel c/o Modelwerk were taken care of by Casten Richert.

The Maldives are located west of Sri Lanka and consist of around 1,200 islands and 26 atolls. Not only the turquoise-blue ocean, but also the green tropical nature make it the perfect island paradise. The sandbanks extending endlessly into the ocean with powdery soft coral sand and crystal clear water provide the perfect setting for photo and video productions. PETRA WIEBE will gladly send you an offer for a production in paradise.

The second production is all about fashion in the color yellow. The energetic color is a real eye-catcher, and outfits in the easily visible hue look vibrant while still exuding a feeling of lightness. Yellow puts you in a cheerful mood, makes you optimistic, stimulates memory and communication, which is why it is considered the color of intelligence and creativity. The Pantone Institute chose optimistic yellow together with gray as the Color of the Year 2021 and, by doing so, conveys a message of strength and hopefulness. Plus, yellow is miraculously combinable and thus a color frequently used by the top stylist.

Petra Wiebe is a Munich-, Palermo-, and Palma-based freelance stylist and fashion editor with a creative family background. Her father was an interior designer, and her sister is a celebrated German fashion designer. Petra began her independent career at 25 as a window designer, training at Ludwig Beck Munich and Kadewe Berlin, visualizing future trends for the German Fashion Institute DMI, and eventually becoming a stylist and producer with responsibility for developing fashion and editorial concepts, catalogue productions, backstage fashion show management, and art. 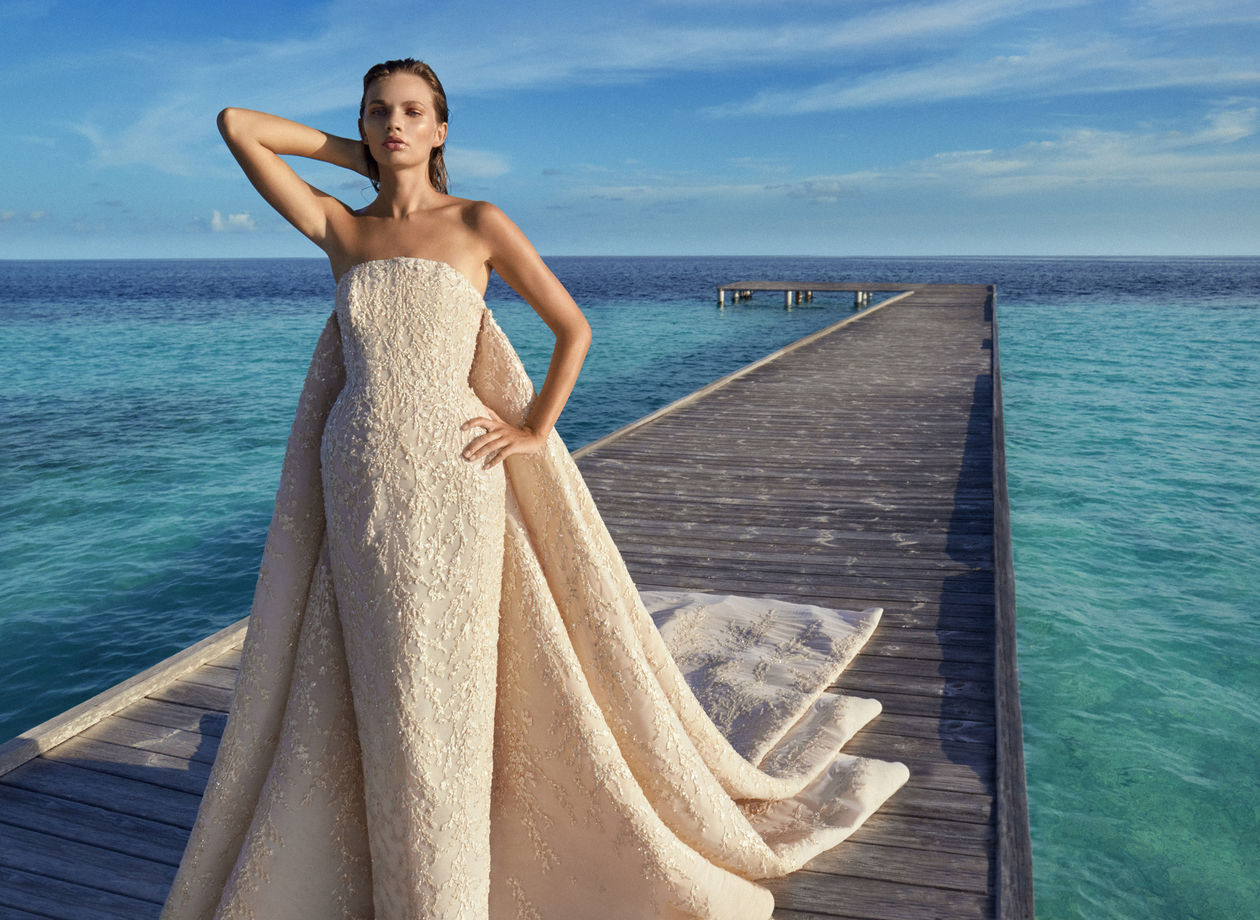