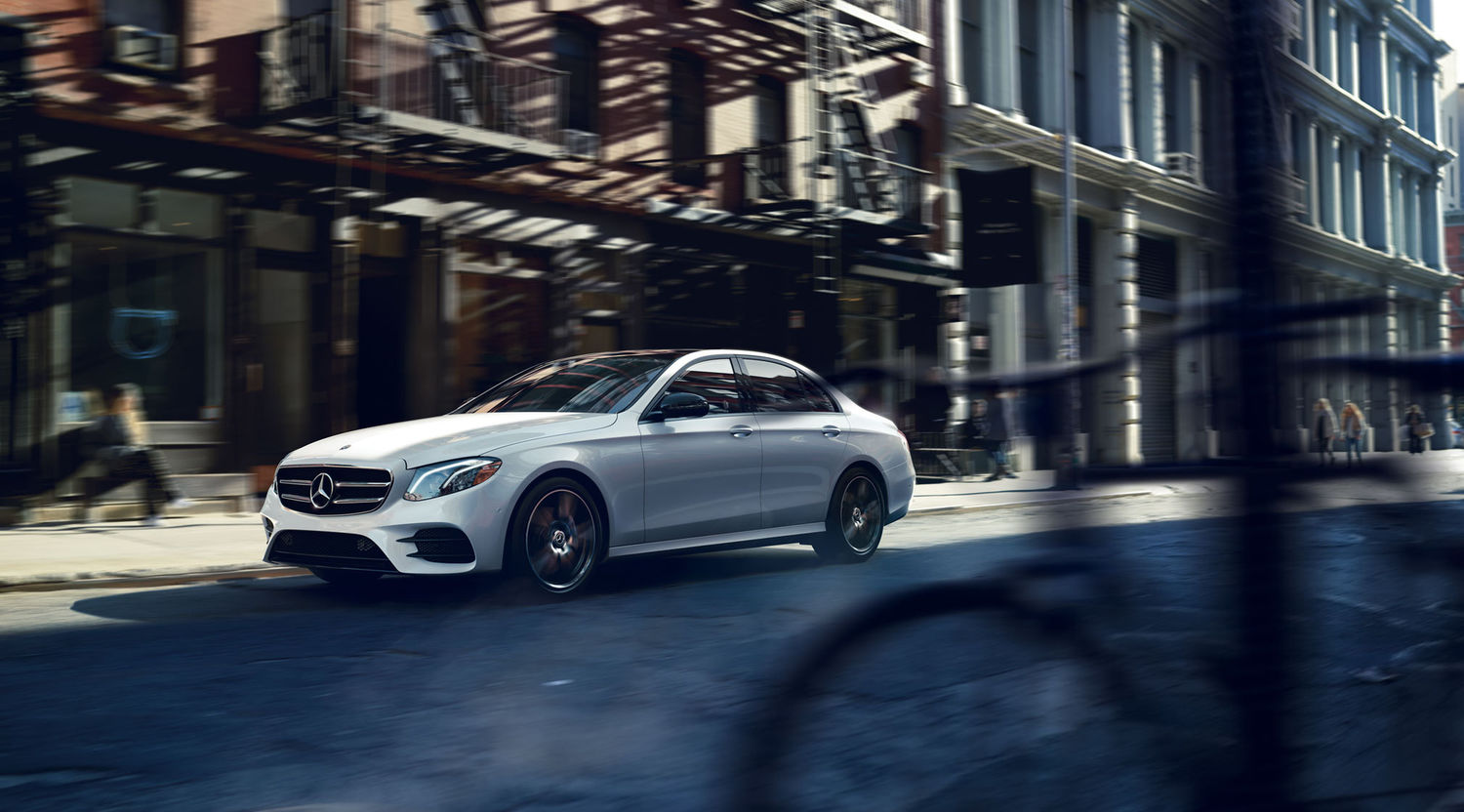 The GRAF VON FABER-CASTELL campaign celebrates lifestyle. It was photographed by Oliver VONBERG c/o DOUBLE T Photographers, among other places, at the Port of Hamburg, at the restaurant Neni and the Boilerman Bar.

The Faber-Castell family business with its estimated assets of around 450 billion euros is among the 500 richest in Germany. The family is considered one of the most significant and oldest business dynasties in Germany and is active in the ninth generation in the corporate groups of Faber-Castell AG. Founded in 1761 by Kaspar Faber (1730–1784), A. W. Faber Bleystiftwerke is considered the oldest industrial enterprise in... 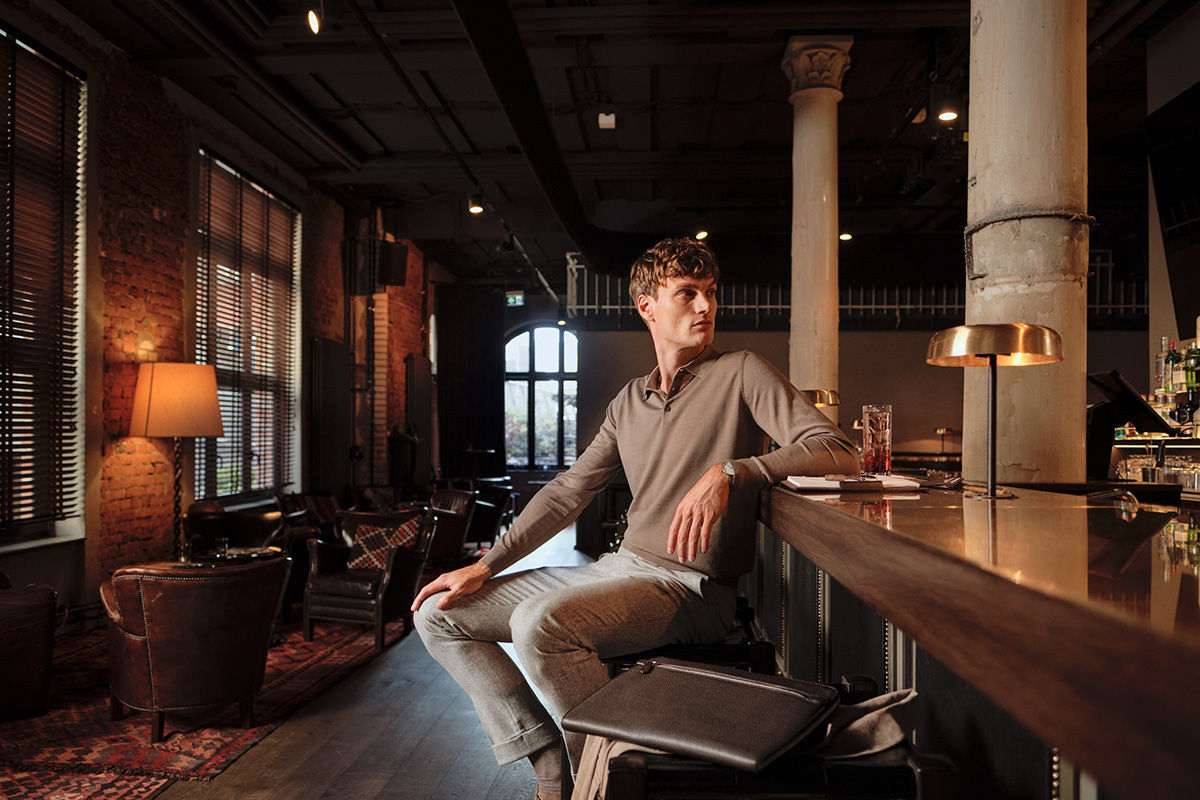 Wow, you LOVE our NEWS !
Go & See all news of PIXOLOGY Postproduction