The new book by fashion photographer PURIENNE and his muse Natasja Madsen is out – as a one-time limited edition of 1.500 copies (30 x 22cm. 224 pages), appearing at IDEA BOOKS: “The new Purienne book is TASJAKI. The most positively sexy, positive sex book ever. Natasja Madsen is Tasjaki. The world is hers and Purienne’s. As photographer and model, they make commercial images for brands, recreating their blissful, beautiful lifestyle. TASJAKI is not a commercial. This book is their reality. This is a documentary! The best Purienne book yet. We wrote about the book here. Please read before buying. This is a very positively sexy book!”

IDEA BOOKS is also celebrating Purienne as a master of the double spread. “The entire book is sequenced to perfection. It contains several nudes. There are several still lifes and landscapes. They all share the same love and the same light and the same love of light…”

PUR/. IENNE. A South African-born Artist living in Los Angeles. Purienne is not so much a mere photographer than a conjurer of worlds.

Gallery Chenel is a family business that is driven by a passion for sculpture. It specializes in archaeological objects, with particular emphasis on Roman arts. Established in Paris in 1999, the gallery has grown over the years, and it has settled on Quai Voltaire, opposite the Louvre Museum, where it has fitted a modern exhibition space, a shrine for antique pieces. Every year, it organizes several thematic exhibitions and participates in numerous international fairs (Masterpiece London, Frieze Masters London, TEFAF New York and TEFAF Maastricht).
23.09.2021 show complete article

Baker & Co is an international production company specialized in high-end photo and film campaigns for the fashion and advertising industries. Based in Cape Town, South Africa, the team focusses on shoots throughout the African continent and islands of the Indian Ocean – from Morocco to Cape Town, Senegal to the Seychelles and everywhere in between. With plenty of international experience and heavy-weight collaborations, reflected in the high standard of production services they provide, the Baker & Co team is the go-to address for adventurous shoots and known for delivering high-end production services in the most remote and demanding destinations.
22.09.2021 show complete article 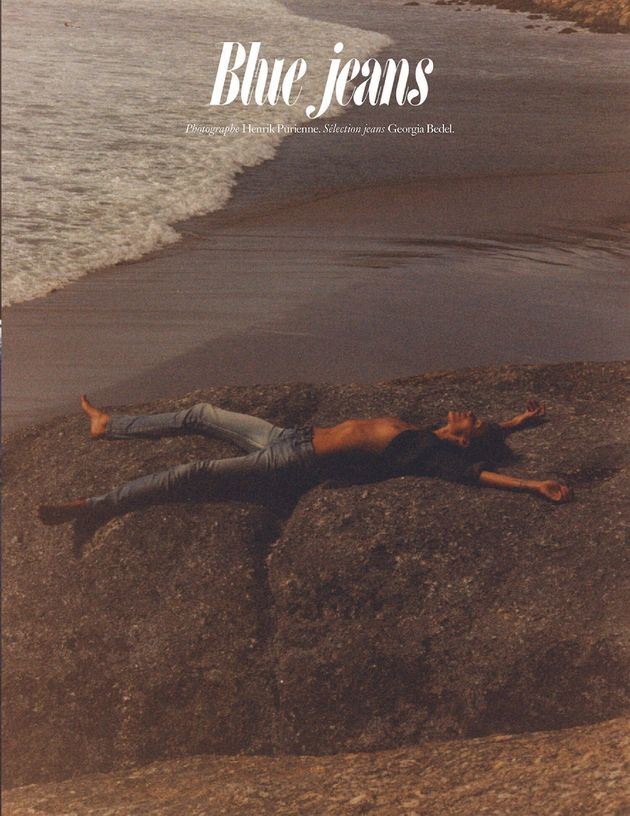 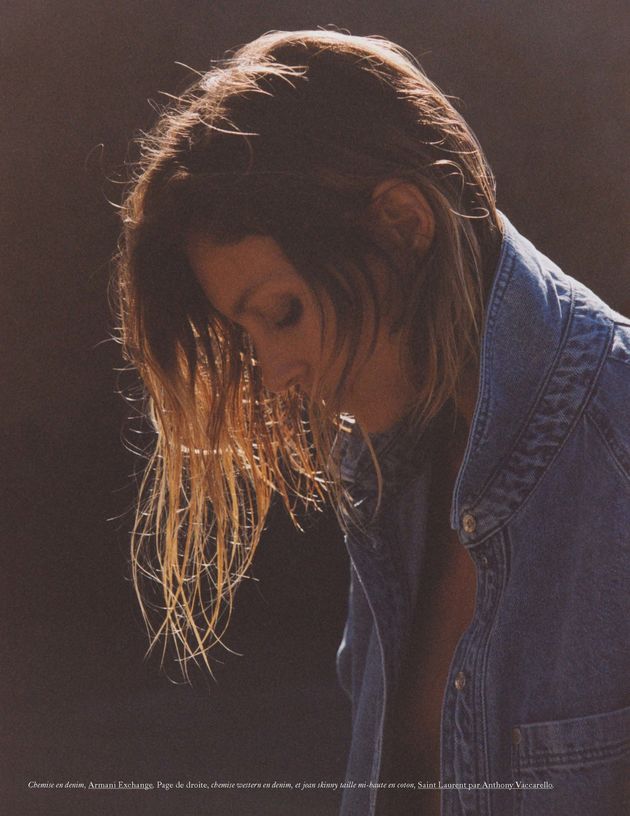