Among the first in the world to have the pleasure of photographing the new lifestyle vehicle from CANNO was Robert WESTRICH. Secret vehicles, a tight time frame, creatives from LA there in the studio in Munich, plus the design team via remote video conference from California, … such are the criteria of the shoot.

The smooth coordination and production was in the hands of PEAK PRODUCTIONS from Munich and Anja Schäfer from RECOM FARMHOUSE. This enabled Robert and his team to plow through it in the given time and the vehicles to board their ship on time to head back home. Post production of the motifs was taken care of by RECOM FARMHOUSE NY.

Canoo’s mission is to bring EVs to everyone. Unlike anything on the road today, Canoo has developed breakthrough electric vehicles that are reinventing the automotive landscape with bold innovations in the areas of design, pioneering technologies, and a unique business model that spans all owners throughout the full lifecycle of the vehicle.
16.05.2022 show complete article 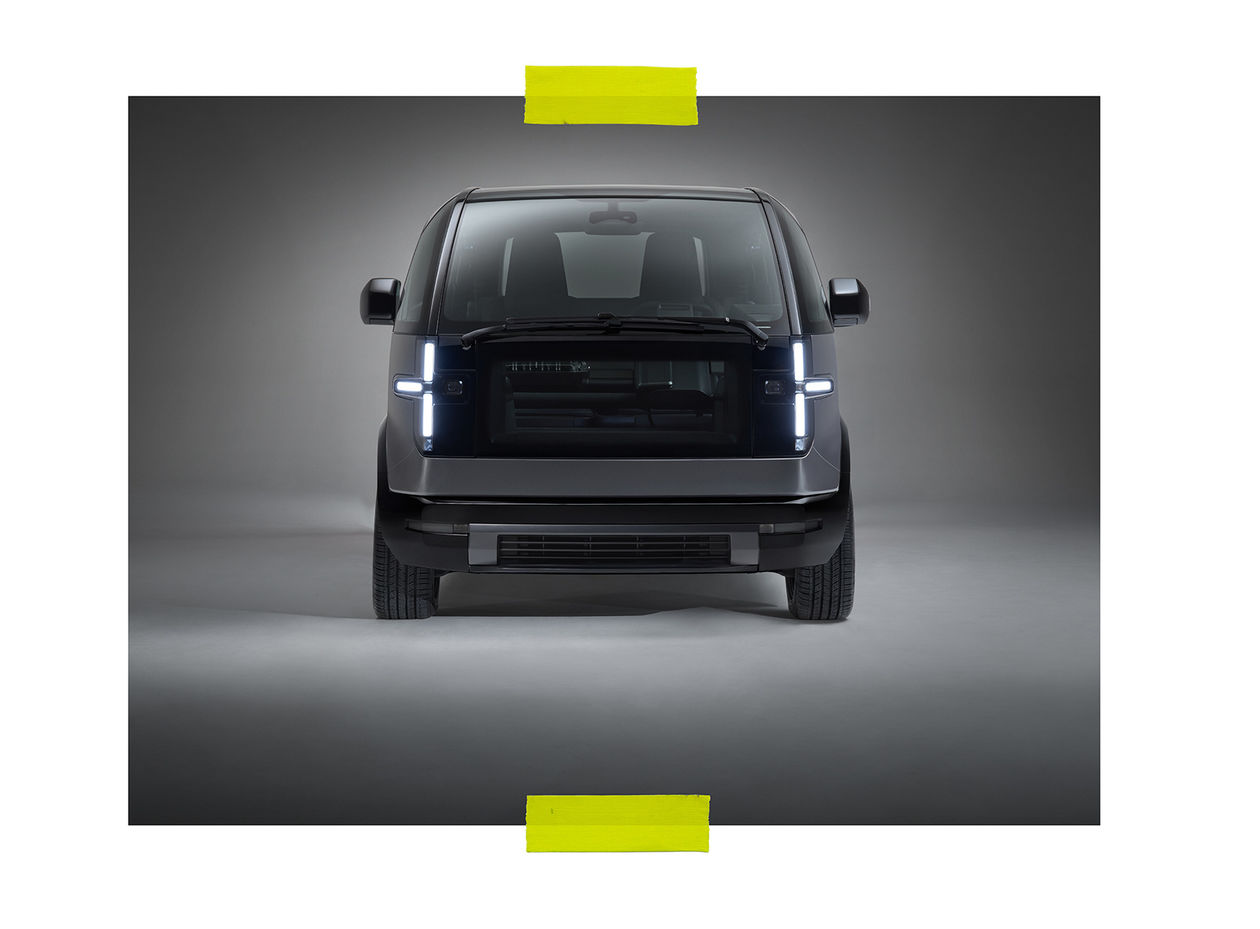 Following an extensive transportation production in and around Phoenix, ROBERT WESTRICH photographed this spread in the evening sun deep on the horizon of Arizona. In front of his camera stood the photogenic Maya Felder, a knitwear artist and self-proclaimed slow fashionista.

For Robert Westrich, his career began with his love of landscapes. This combined with motorcycles, cars or simply everything that moves somehow… Put in some beautiful people and wonderful assignments, what more could you want?

The consequence of which were, of course, even more and bigger jobs for clients such as BMW, Audi, Stihl, Mercedes-Benz… just to name a few. Several years past, many an award received with pleasure, …  Today, Robert still lives with his wife and three children happy and content outside of Stuttgart.

Oh yeah, we’ve also got a transportation job to show you… stay tuned! 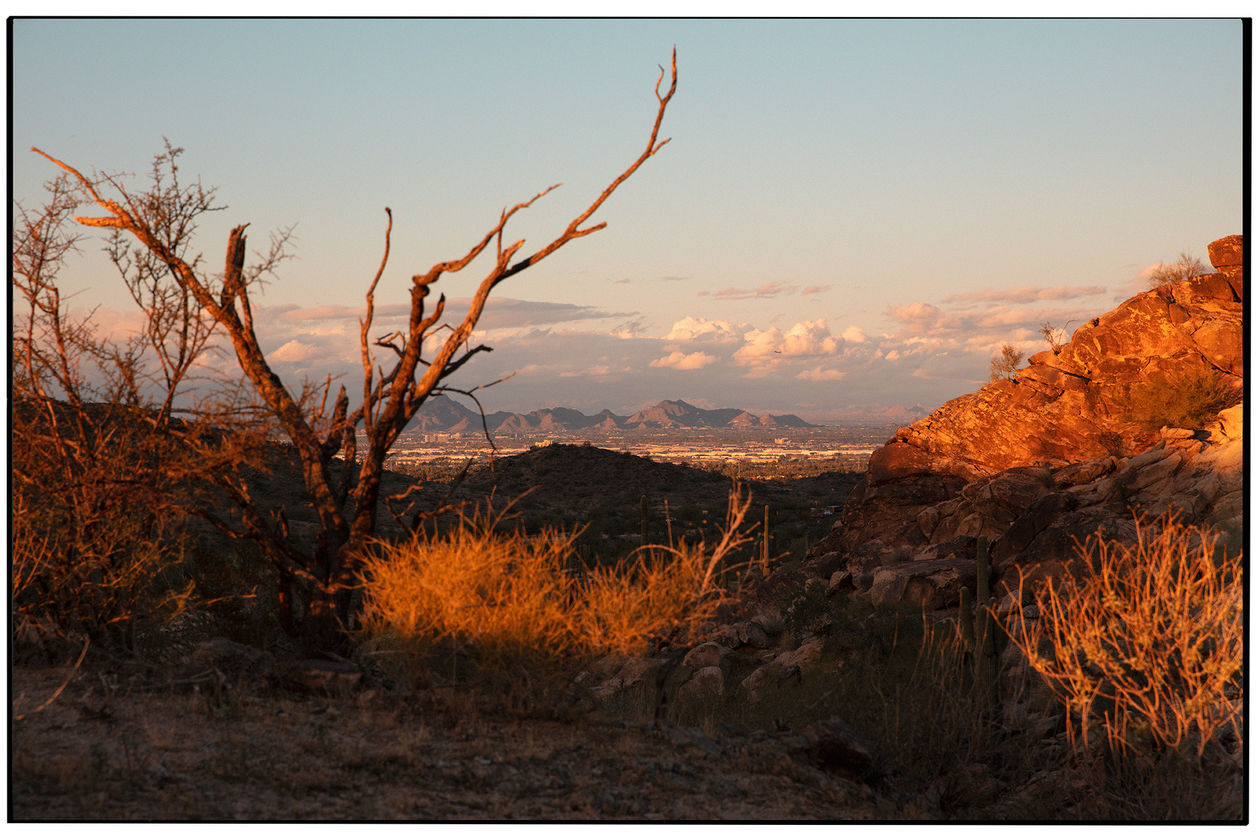 ‘Electric Two-Wheelers for Forward Thinkers’ – this vision marks the fresh launch of NAON on the electric scooter market. Functionality, aesthetics and local production are the priorities of the company based in Berlin with a main focus on two-wheel e-mobility. Robert WESTRICH and his team were commissioned to photograph the launch campaign for the European market. Posing for Robert’s camera as models were Martina Wirth and Uli Hagen c/o BRODYBOOKINGS. Post production was taken care of by RECOM.

Two motifs from the spread were presented during the Frankfurt Fashion Week in the BFF group exhibition RUNWAY.
04.03.2022 show complete article