In 1971, Soviet television broadcast a science programme that presented the mechanisms by means of which human consciousness could be manipulated effectively. The young people who had been invited to the studio were subjected to experiments that were intended to make the viewers aware of the extent to which suggestion and conformism influences our reception of reality, eliminating even the most self-evident of facts from it.

It would be no special exaggeration to state that the programme laid bare, albeit it indirectly, the techniques applied on an everyday basis by the Soviet authorities. At the time, no one spotted the subversive potential of the work... the regime’s propaganda tube presented it as devoid of any connection with the realities of interesting scientific facts. Contemporary autocracies, particularly those in the post-Soviet region, have adopted the techniques for the collective management of their citizens’ consciousness with a great deal of success. They set up gigantic laboratories where an exemplary model of a social structure is created, no matter what the consequences.

"Refusal" is an endeavour aimed at the visual presentation of various systems of control and exerting pressure. The process of formatting and shifting meanings and of creating new ideologies is written into innocent gestures and tried and trusted sociotechnical treatments alike. The intensity, scale and methods vary, depending on the region, but they all serve a concrete, utopian vision which is imposed by the apparatus of government. The only instance that I noted of a disruption which ruffled that model was at the small Kreyvantsy kolkhoz in Belarus, where the local ‘shock worker’, a plougher by the name of Valeriy, refused to cooperate with the photographer despite his superiors’ express instructions.


Rafał Milach (1978) Visual artist, photographer, author of photobooks. Graduate of the Academy of Fine Arts in Katowice and ITF in Opava (Czech Republic). He currently lectures in the latter institution. For over 10 years, Rafał Milach has been working on transition issues in Russian-speaking countries and the CEE region. He has earned worldwide recognition for his books – "The Winners", "Black Sea of Concrete", "7 Rooms". In 2007, he took part in a prestigious Joop Swat Masterclass in Amsterdam run by the World Press Photo Foundation. He received grants from the Ministry of Culture, Magnum Foundation and the European Cultural Foundation. He has won prestigious prizes, including the World Press Photo, Pictures of the Year International. Co-founder of the Sputnik Photos collective. Selected individual exhibitions: C/O Berlin and Zachęta National Gallery of Art in Warsaw. He has had a number of group shows. His works are found in the collections of the Kiyosato Museum of Photographic Arts in Japan, Brandts in Odense (Denmark), CCA Ujazdowski Castle in Warsaw, ING Polish Art Foundation, Museum in Gliwice.

Partner of the project: Holy-Art, An exhibition accompanying the 16th International Festival of Photography in Lodz. The exhibition will be open until June 18th, 2017 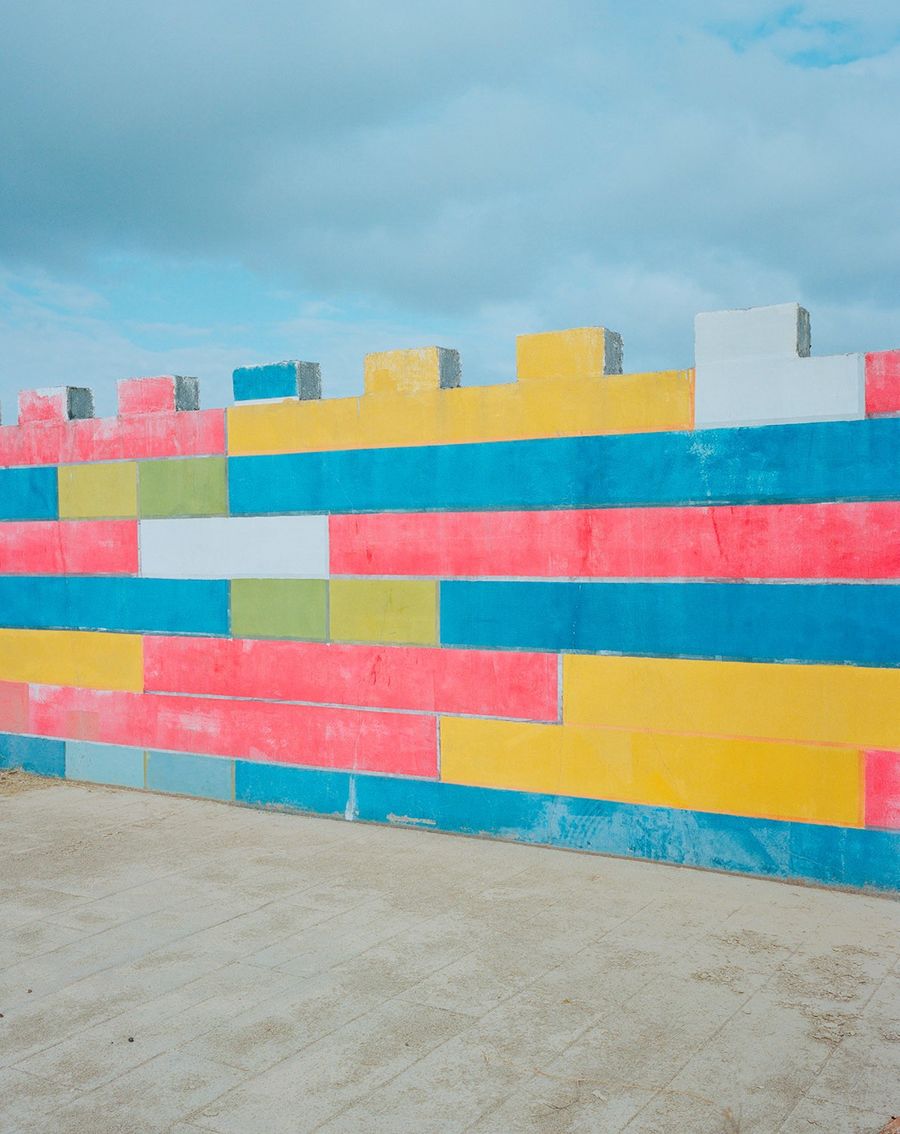 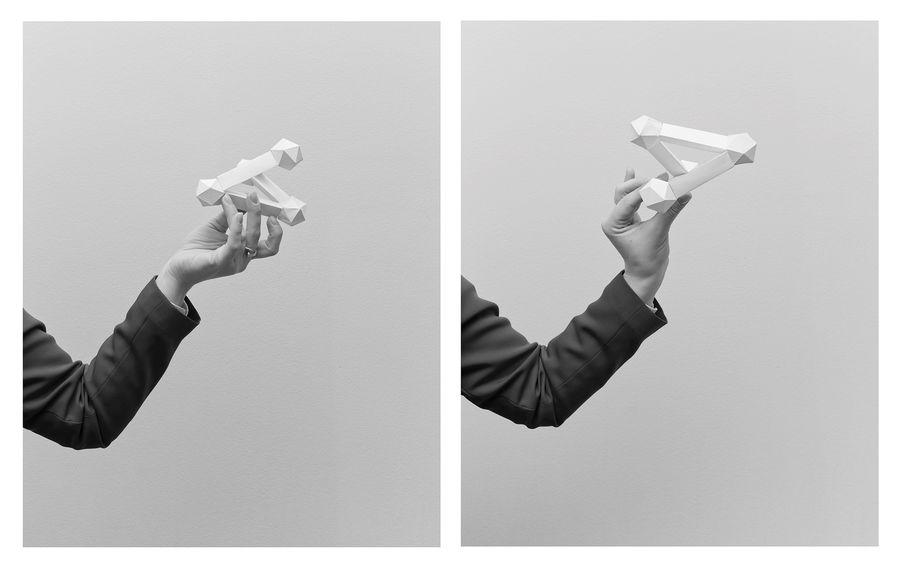 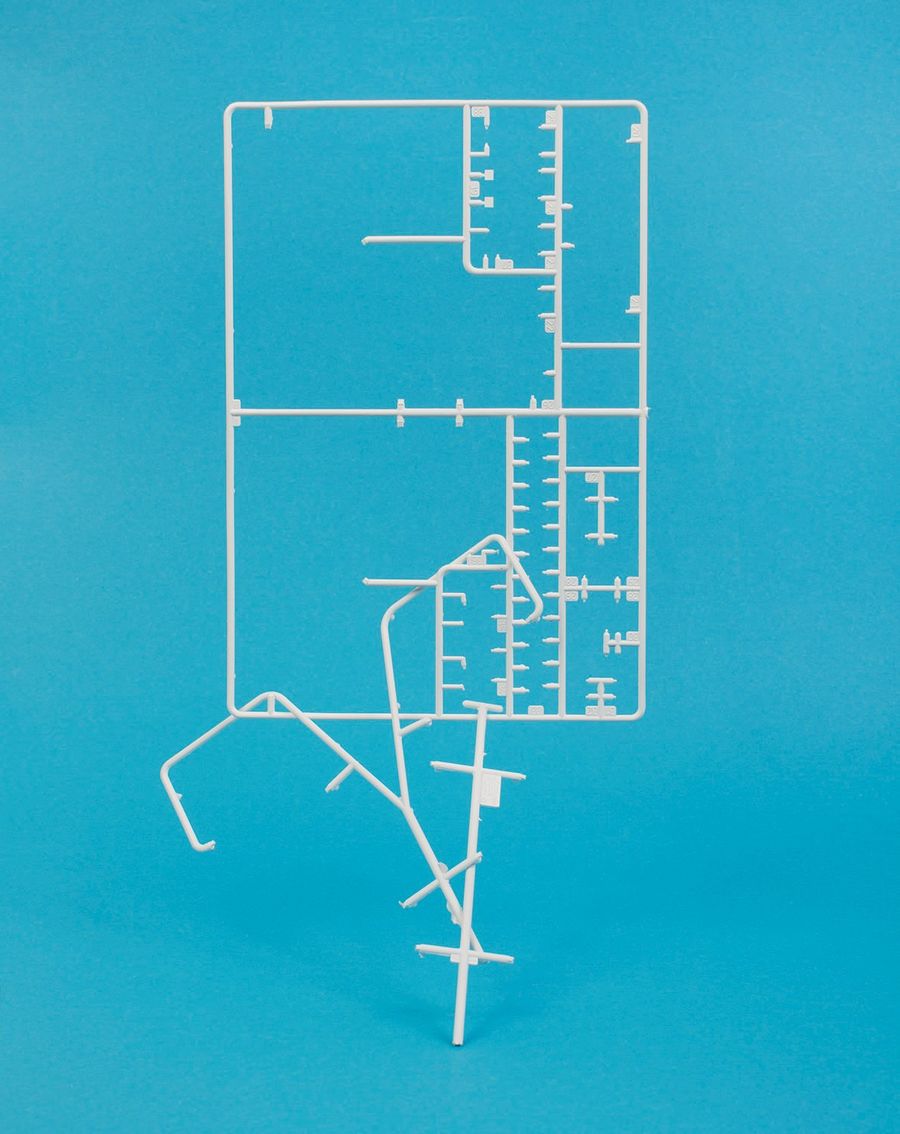 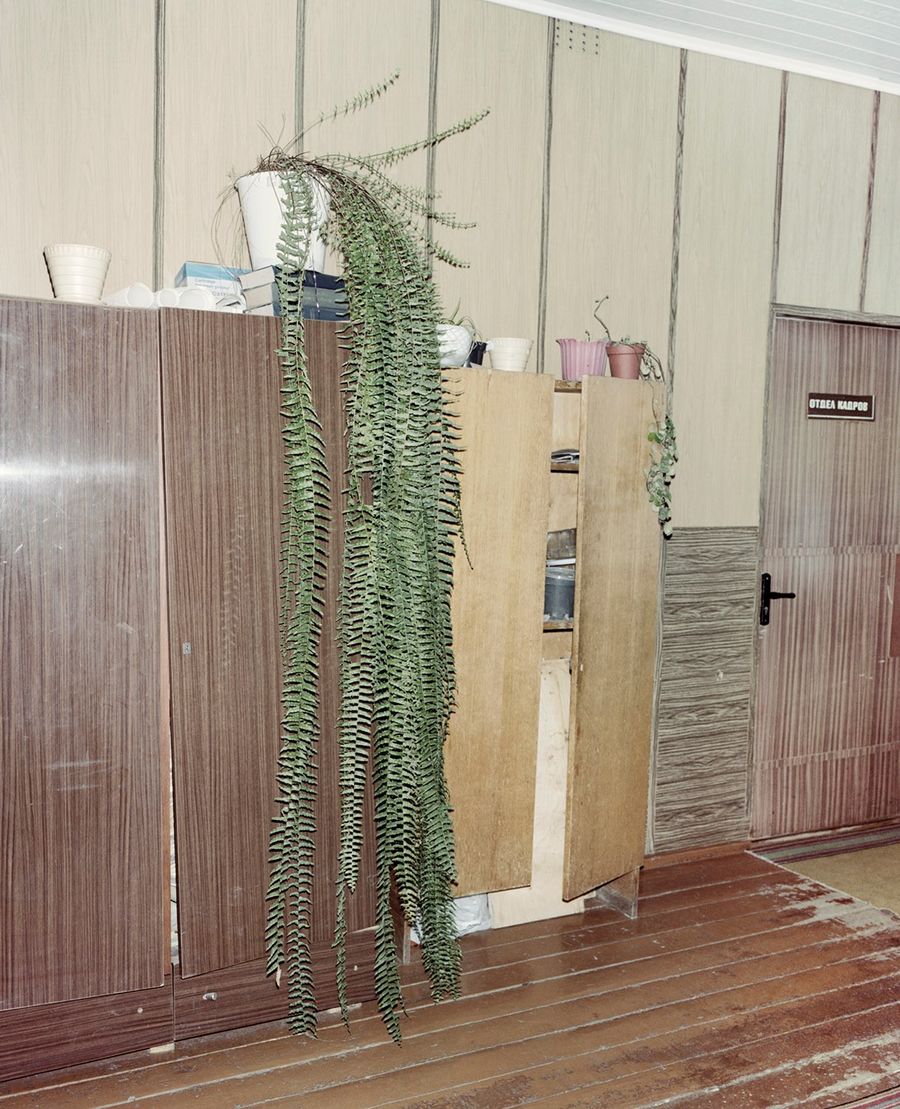