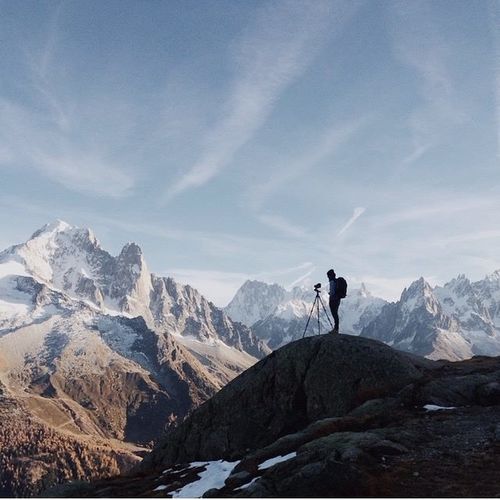 Landscapes as if they were painted, of impressive, timeless simplicity… captured by SÉBASTIEN STAUB for internationally renowned watch manufacturer AUDEMARS PIGUET.

“Last year, I had the opportunity to explore the Vallée de Joux in the Jura Mountains of Switzerland just near my home base with my camera throughout all four seasons. I photographed the motifs presented here on commission for the renowned luxury brand Audemars Piguet.” SÉBASTIEN STAUB.

The visuals were part of the last global OOH campaign. They are used in shops and for various other media. The campaign motifs were post-produced in-house by the Staub Studios.

Audemars Piguet or the Audemars Piguet Holding SA, founded in 1875 by Louis Audemars, is a Swiss manufacturer of luxury mechanical watches and clocks, headquartered in Le Brassus in the Canton of Vaud, Switzerland. At its three production sites in Le Brassus, Le Locle and Meyrin, the company manufactures timepieces of the luxury price range. Around 45,000 watches are... 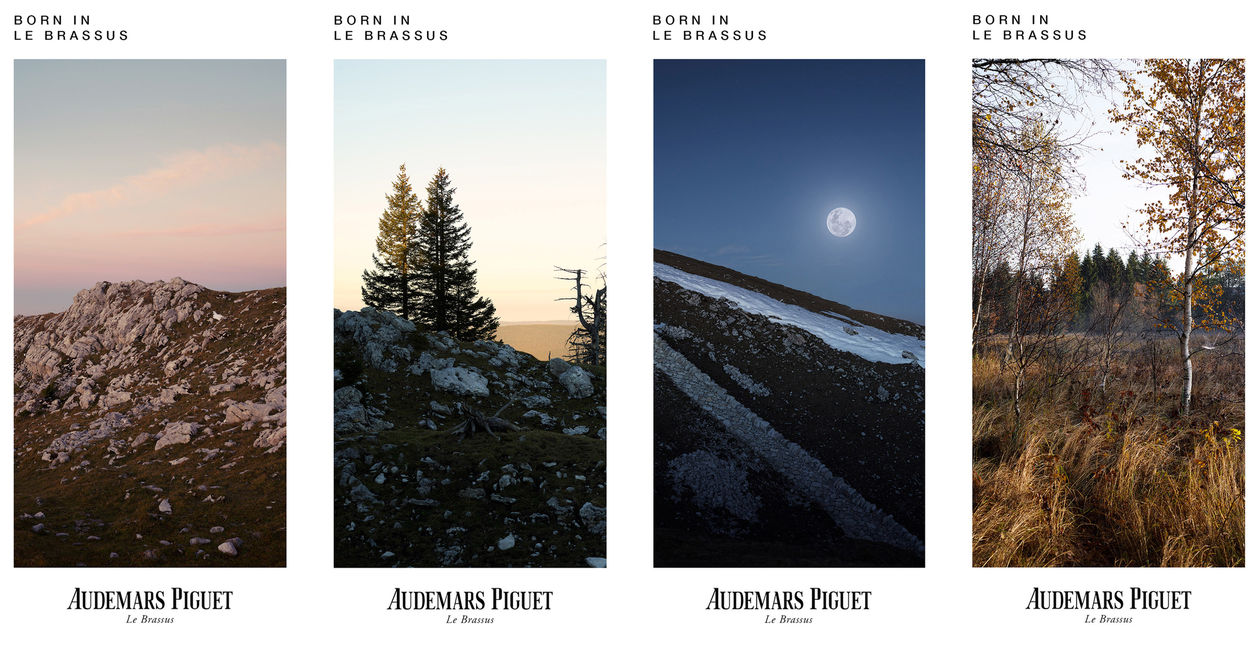 Wow, you LOVE our NEWS !
Go & See all news of Sébastien Staub