McDonald’s Netherlands launched this major national campaign with the title ‘Litter & Glamour’ to raise awareness among its customers for the (proper) and consistent disposal of waste. Unfortunately, waste sorting and proper disposal are still not a given in the Netherlands.

“The restaurant chain wants to raise awareness among its guests with a positive approach and thus contribute to the fight against litter.” Jaap Vliegenthart.

The idea behind the campaign : For a short time, each of the 258 restaurants is equipped with a golden promotional waste bin. Guests who throw away their waste in it have a chance to win exclusive jewelry made entirely from litter. The executive agency was TBWANEBOKO Amsterdam, the Netherlands.

The new ‘Litter & Glamour’ campaign is the continuation of the successful consumer campaigns ‘You Bin It, You Win It’ and ‘Trash Dance’, which McDonald’s started in the years 2020 and 2021. In 2022, there are a total of seven prize presentations, each with one winner per drawing. This gives guests the chance, for example, to win 14-carat gold jewelry, including a necklace, earrings, a pin or a ring. The jewelry is made from waste collected by McDonald’s.

“Together with our restaurant teams, we do everything we can every day to reduce our packaging material while making our packaging design more sustainable as well as adequately collecting and recycling. But we can’t do it without the help of our guests.” Stijn Mentrop, Director of Marketing & Communications at McDonald’s Netherlands.

By 2025, McDonalds wants 100 % of its product packaging to be made of renewable, recycled or certified materials. Moreover, McDonald’s Netherlands is working to increase the amount of recycled waste from 41 % to 90 % by 2025. The company is also looking into how the amount of packaging can be reduced to 30 %. 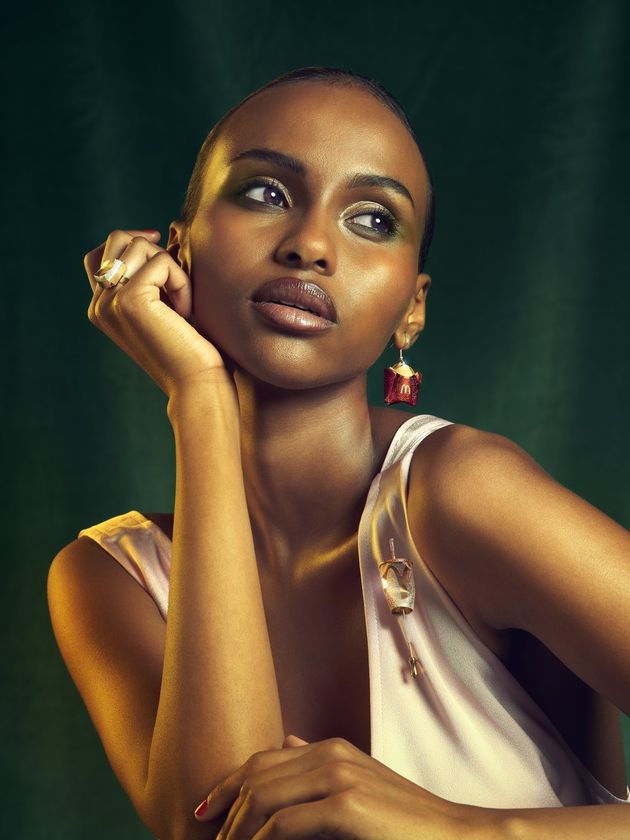 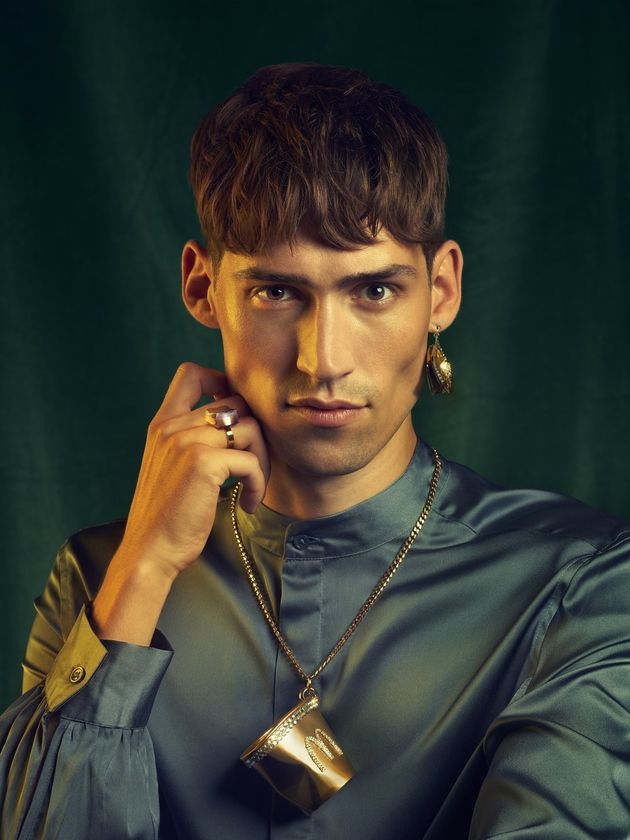