French slalom canoeist Nouria Newman competed internationally from 2007 to 2015. She won two medals at the ICF Canoe Slalom World Championship, Gold in 2014 and Silver in 2013. She has remained true to the canoeing sport – but you might say that her tours are becoming more and more unusual each time.Sandro BAEBLER c/o SEVERIN WENDELER photographed the one and only Nouria Newman for RED BULLETIN.Nouria Newman gained fame thanks to her solo kayak expedition in 2018 which was sponsored by Red Bull. She paddled down the Tsarap - Zanskar - Indus River in …
06.04.2022 // show complete article 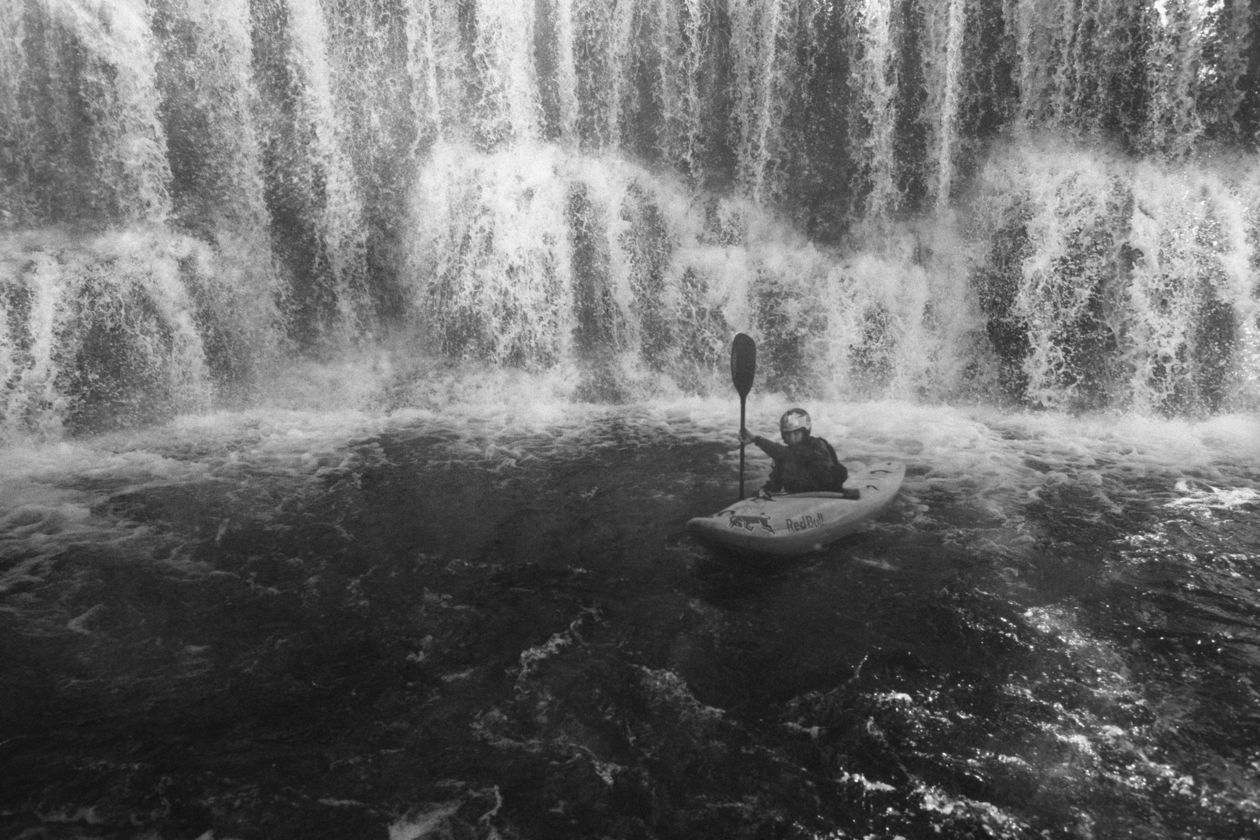 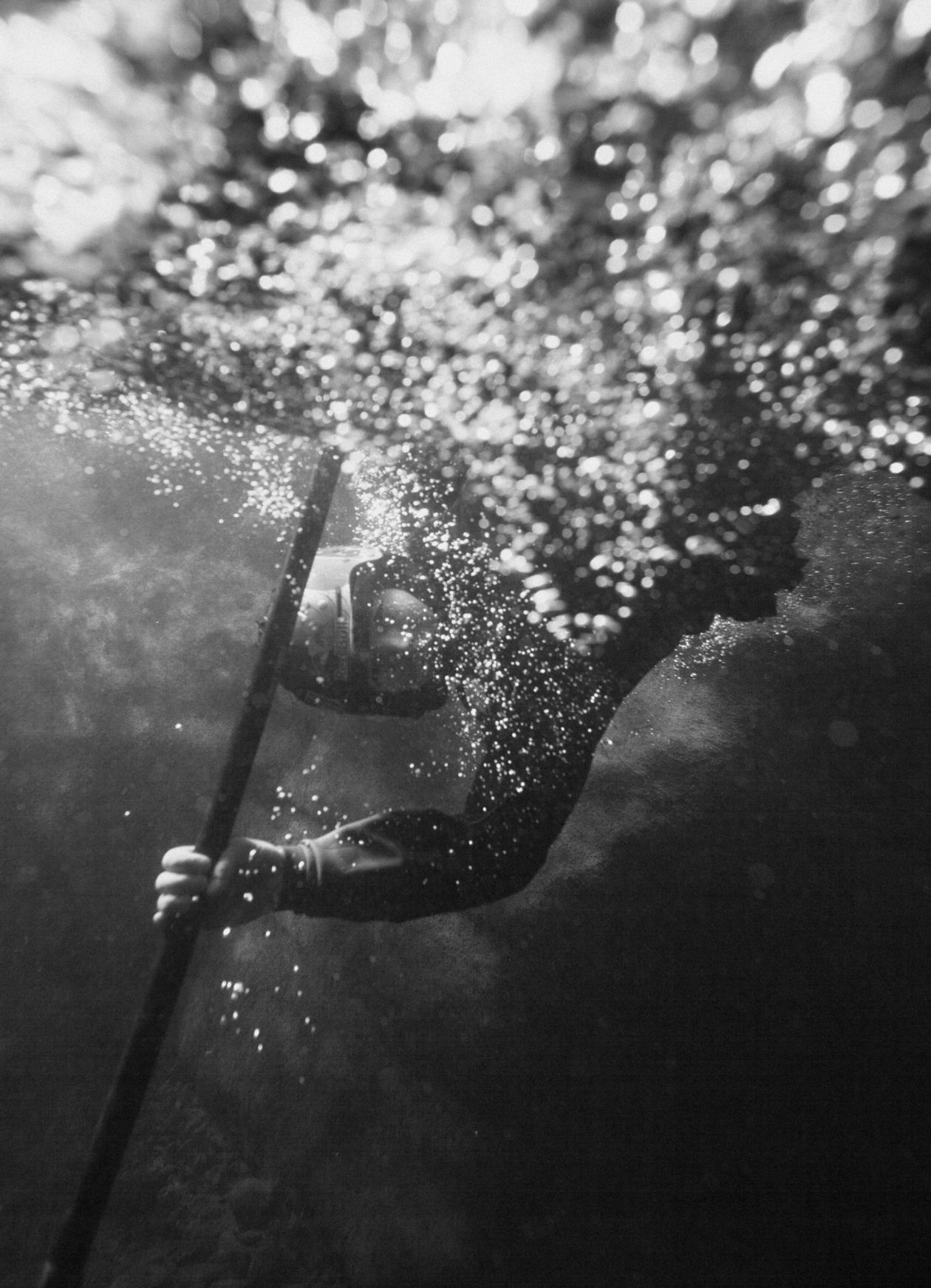 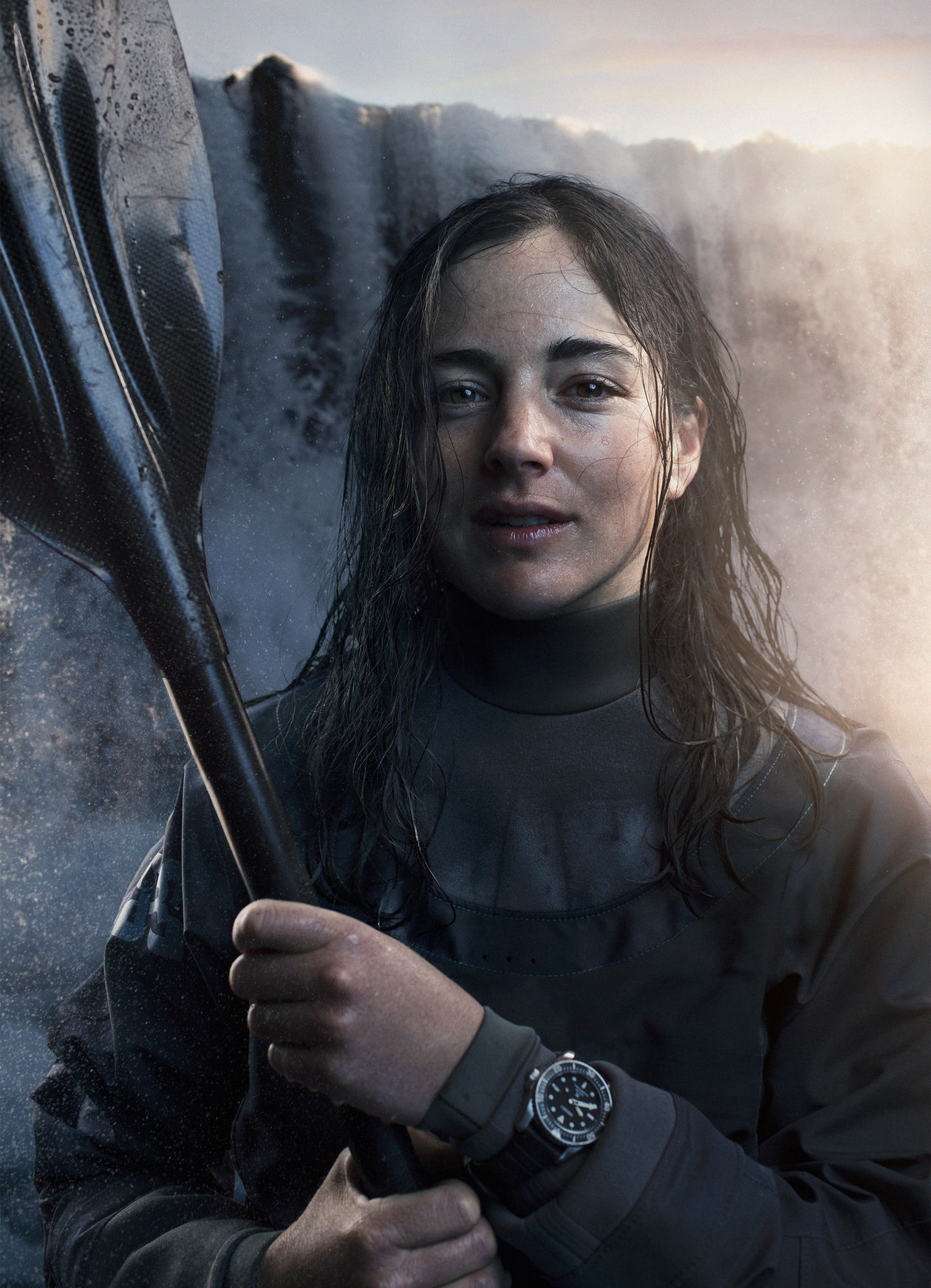 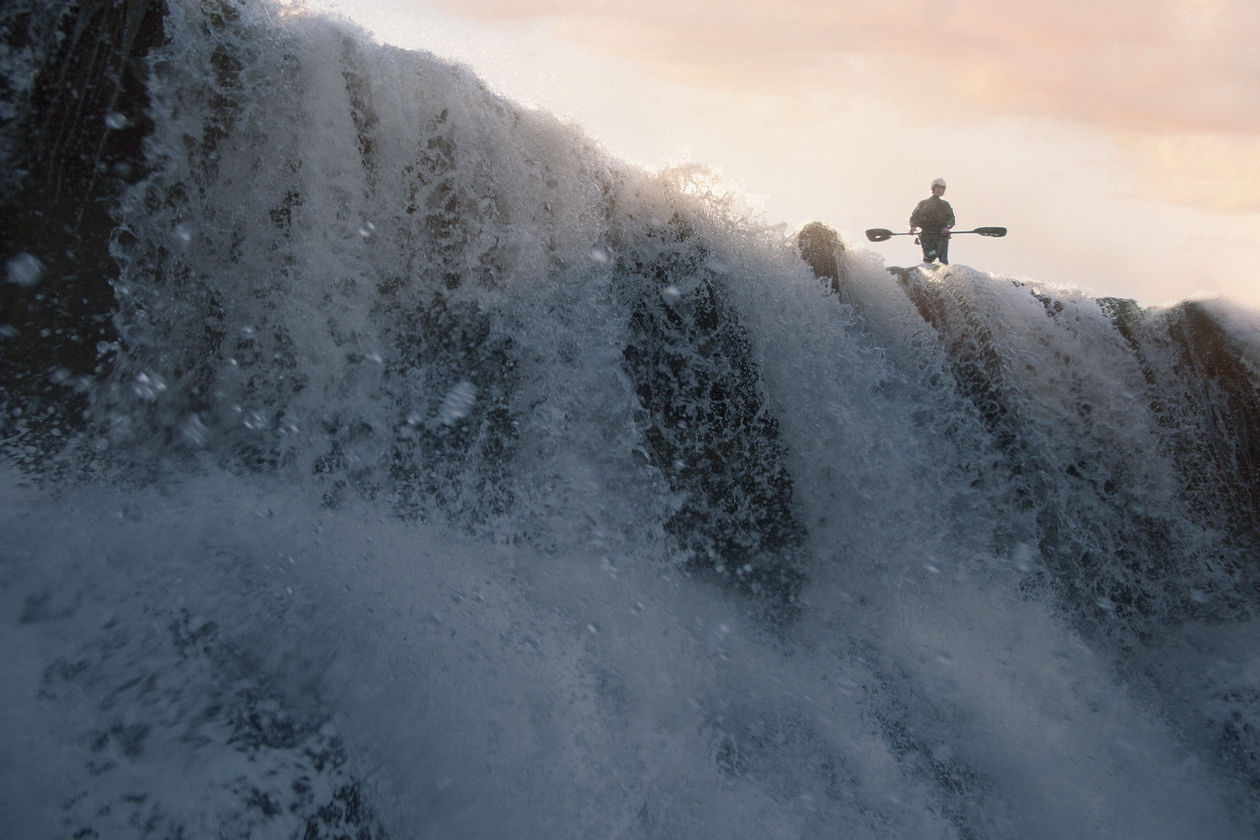 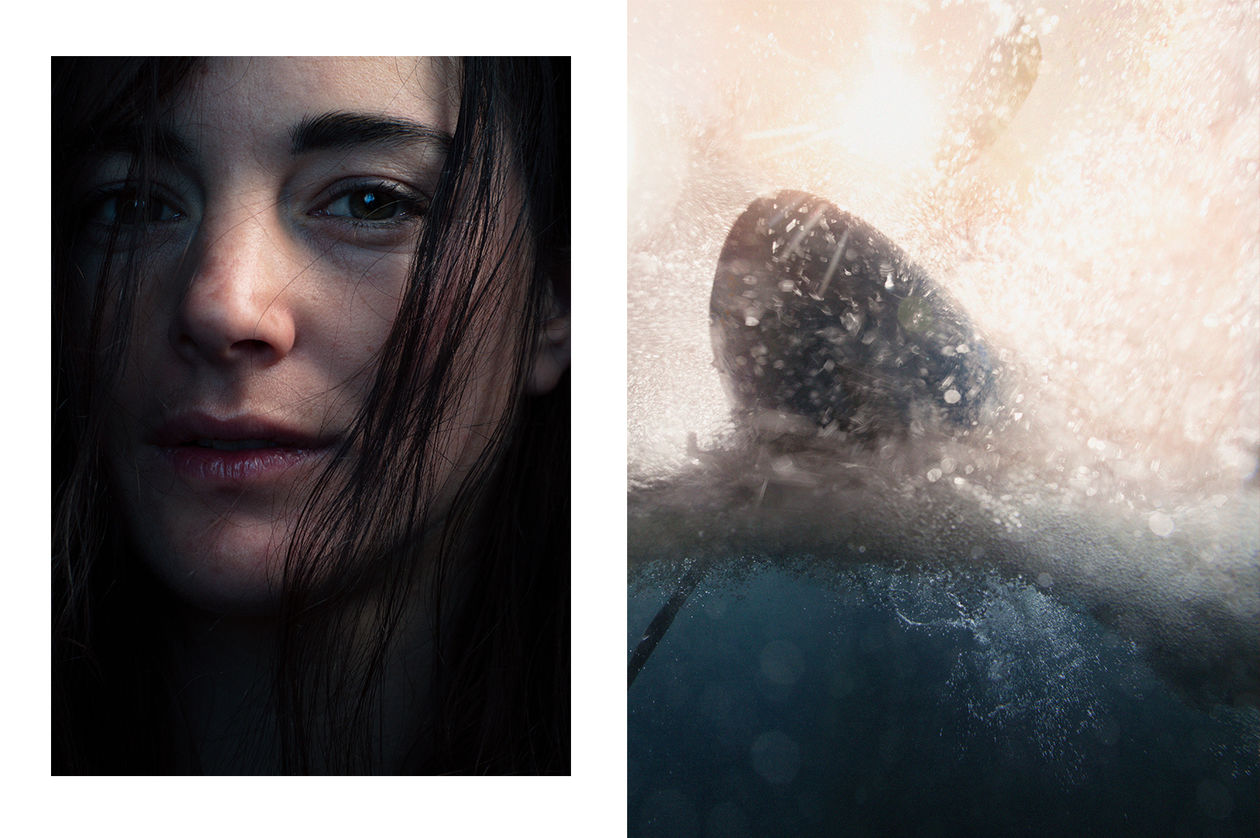 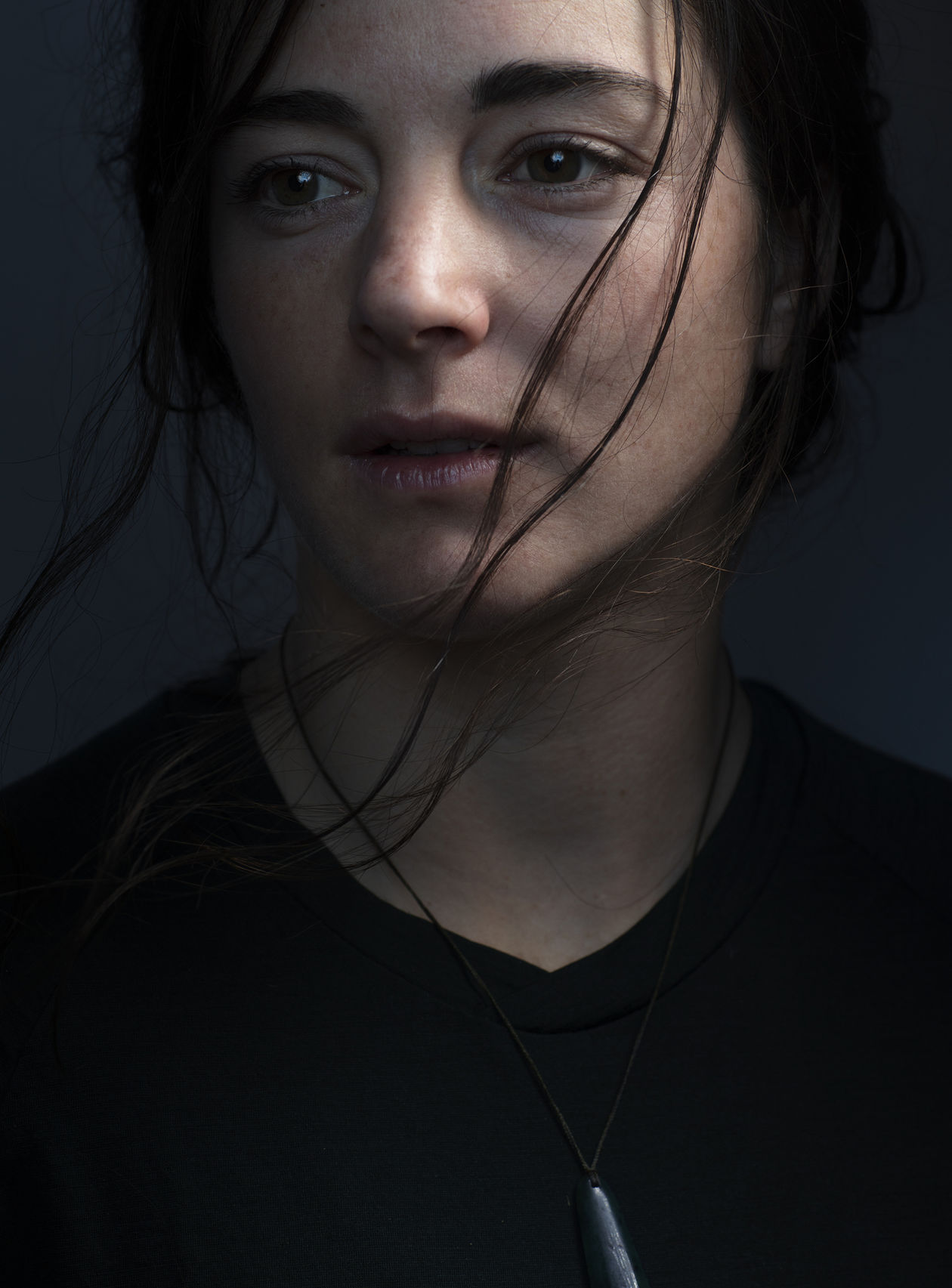 The cover story of THE RED BULLETIN magazine features 2021 Crystal Globe winner Tess Ledeux. The French skier is one of the most consistent performers of the slopestyle scene and the youngest-ever free-ski World Champion. The 20 year old just won the Silver medal at the first Olympic Big Air competition in women’s freestyle skiing in Peking.The talented Tess Ledeux was photographed for the cover editorial by Sandro BAEBLER c/o SEVERIN WENDELER.GoSee :
28.02.2022 // show complete article 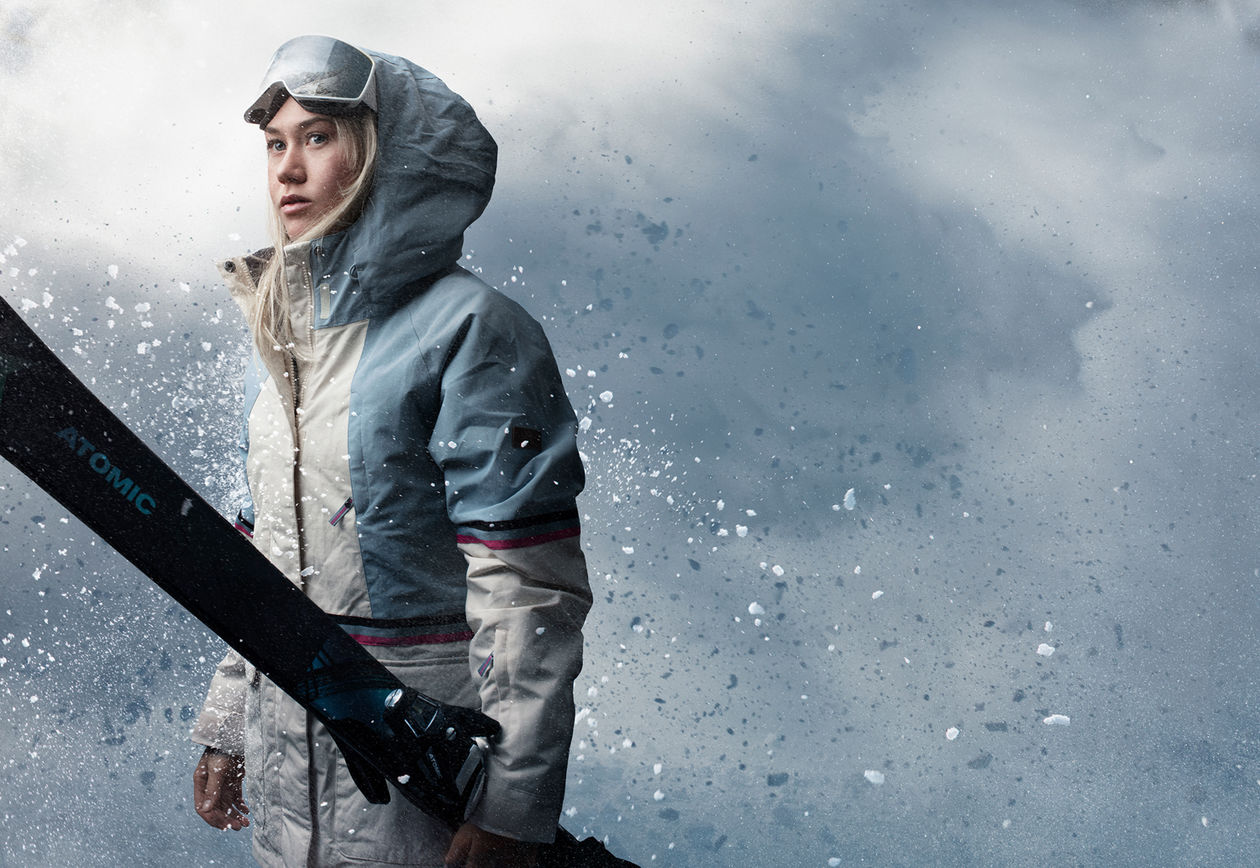 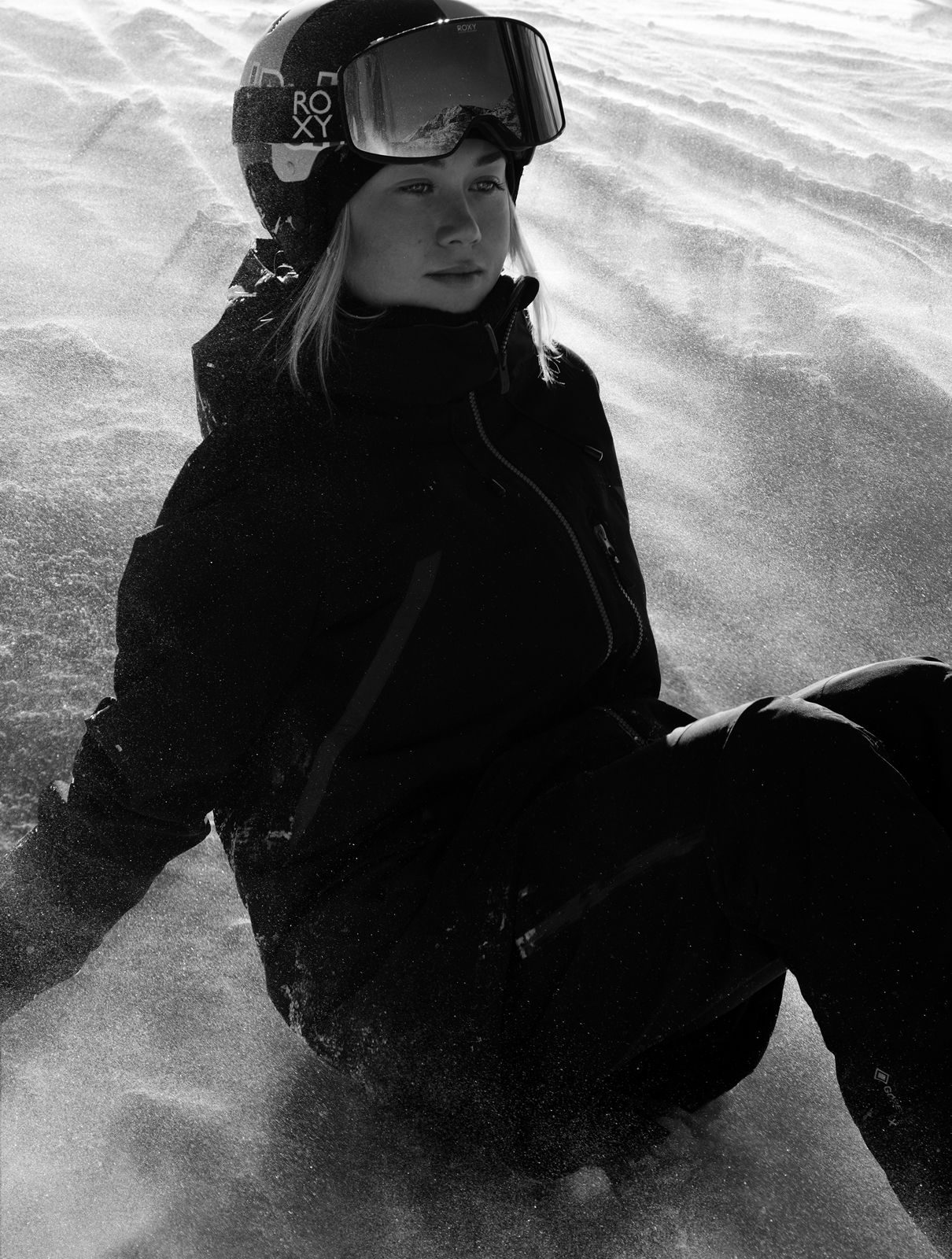 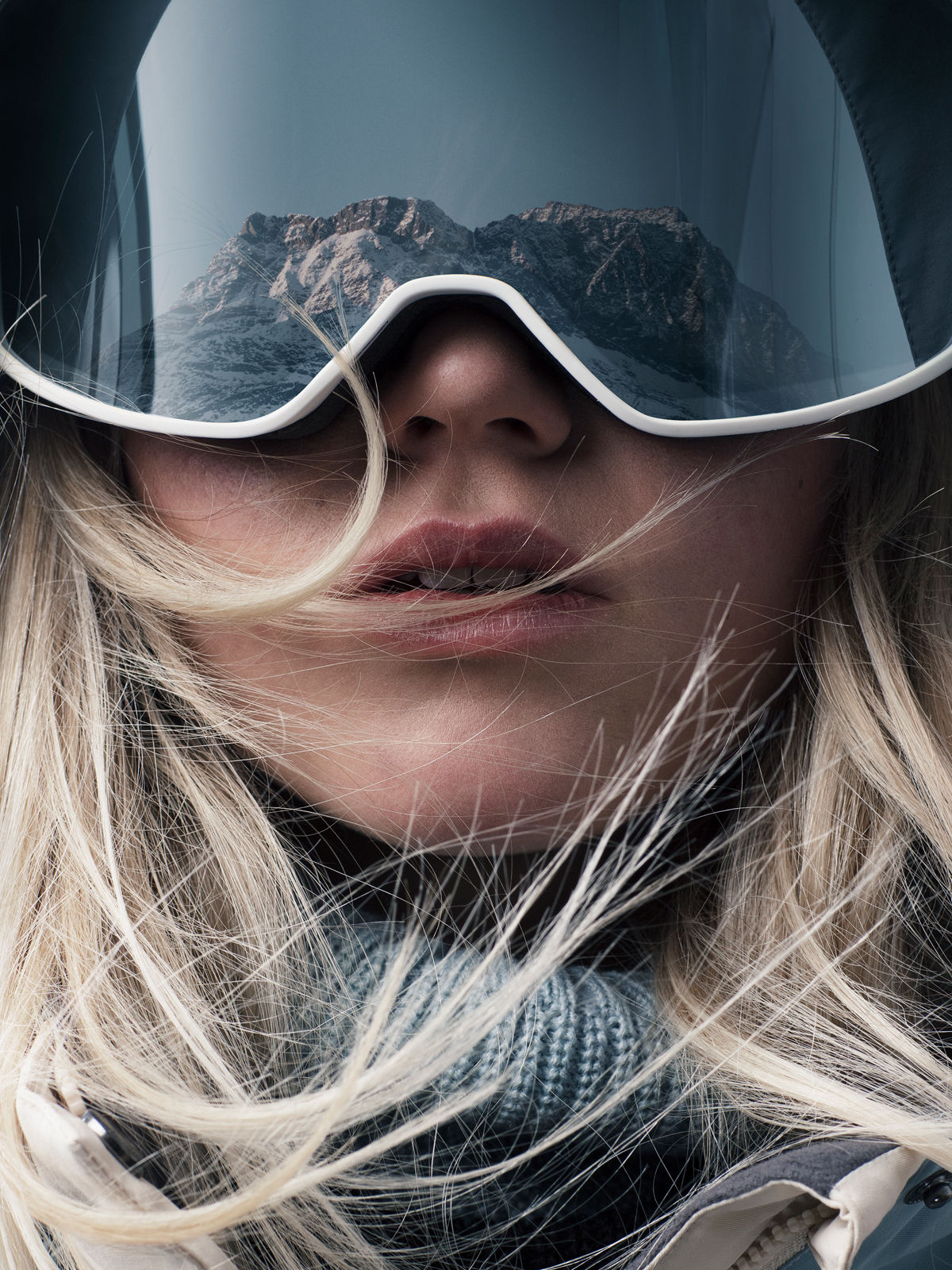 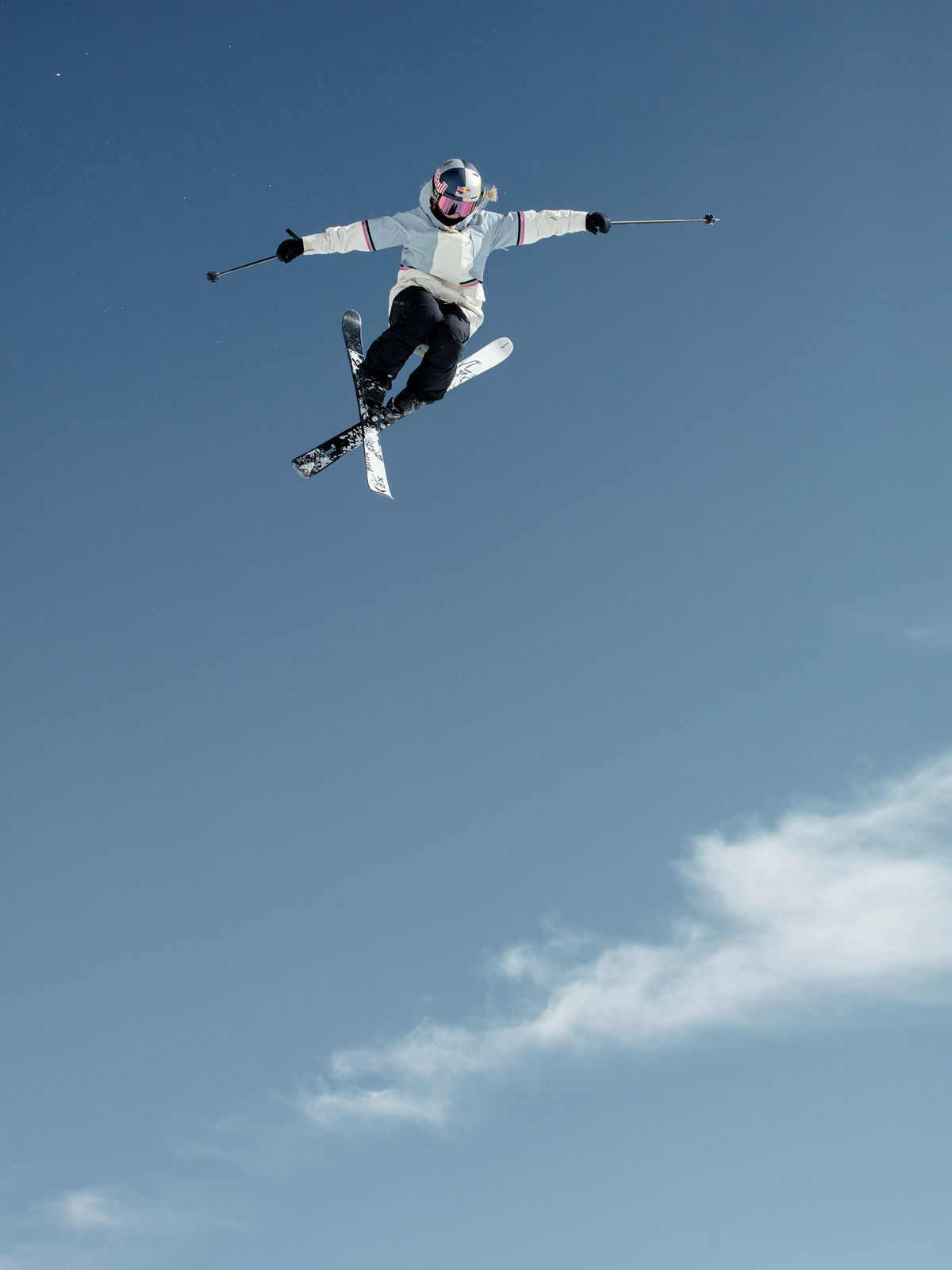 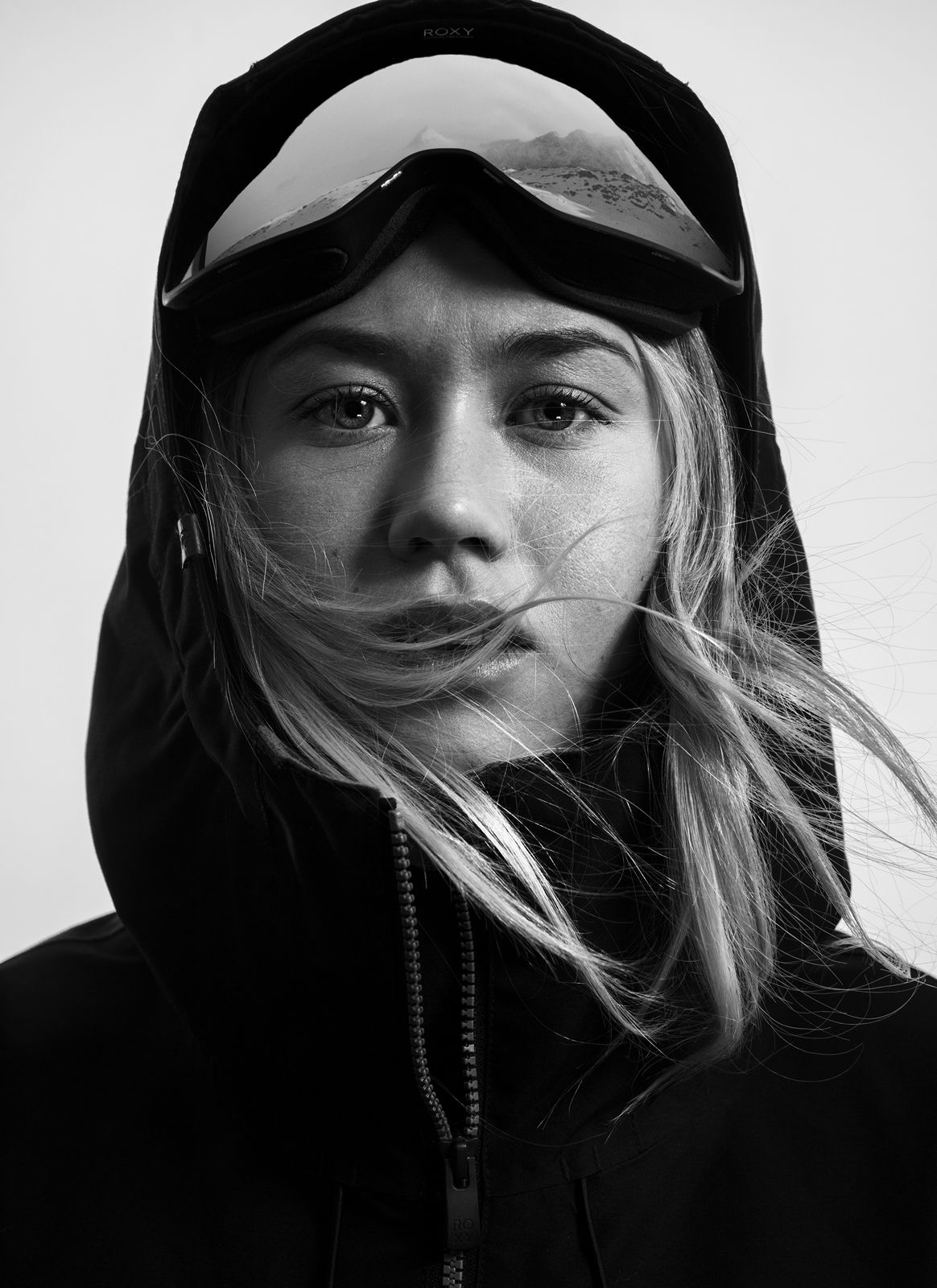 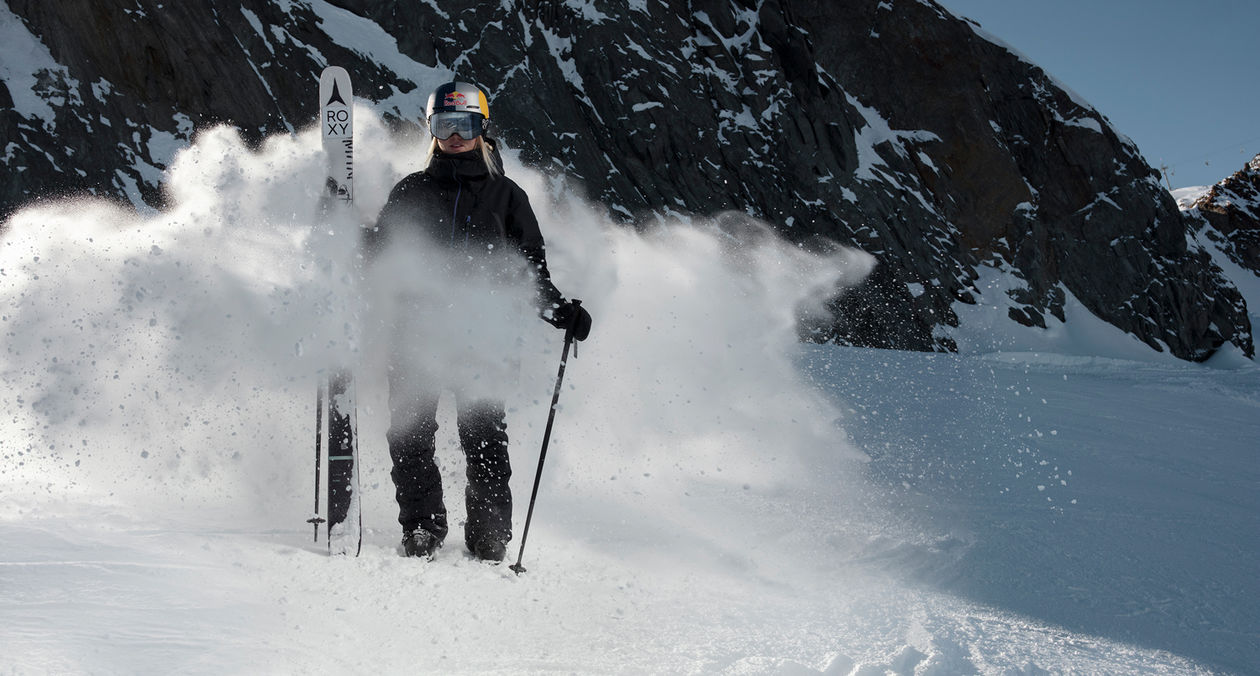 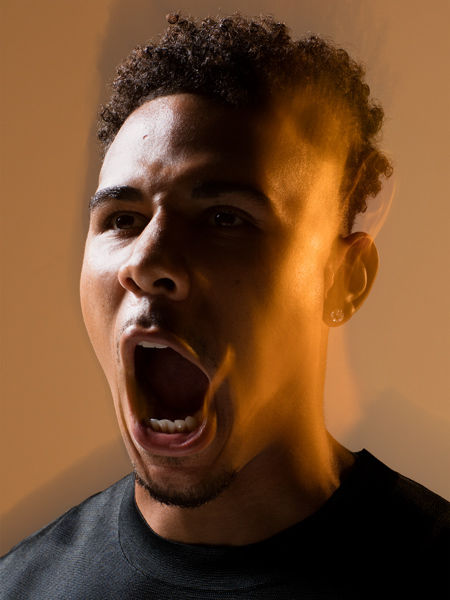 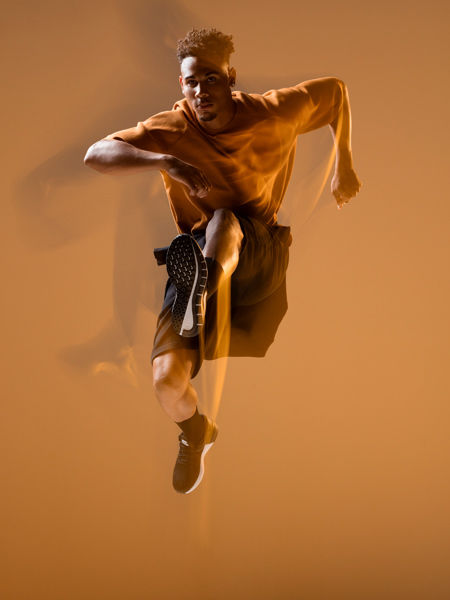 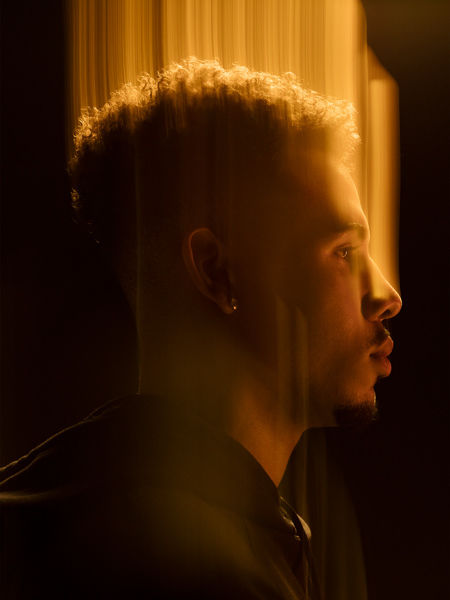 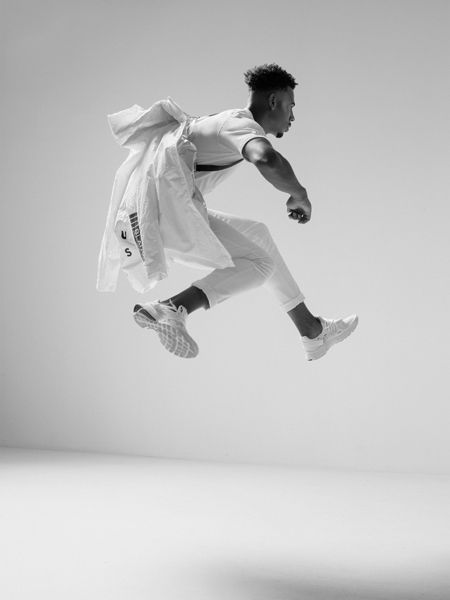