ABOUT
Austrian born photographer Theresa Kaindl discovered her love for photography when she was encouraged by her teacher to enter a photography competition - the Austrian Youth Championship Award competition in 2013, which she won. After winning the competition again in 2014, having her first exhibition and first publication in a magazine Theresa spent a year in New York.
Through the narrative of her pictures she explores the boundaries between aesthetics and raw, undone looks and momen… read more 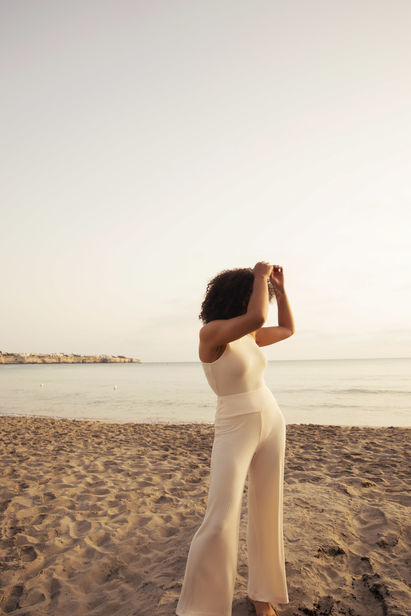 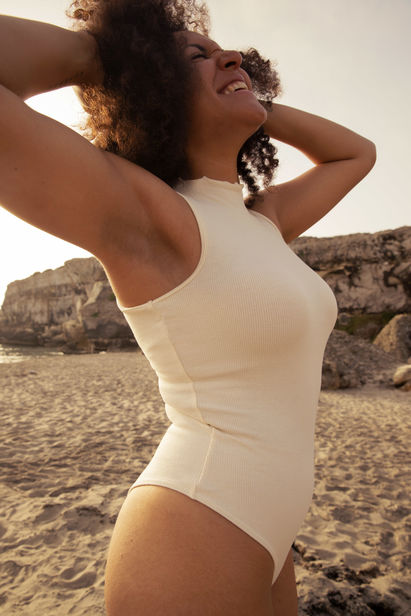 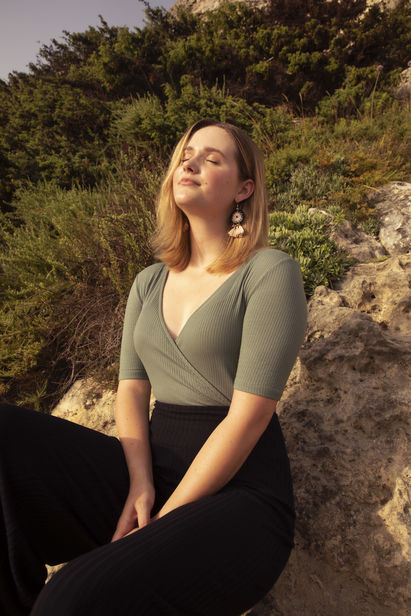 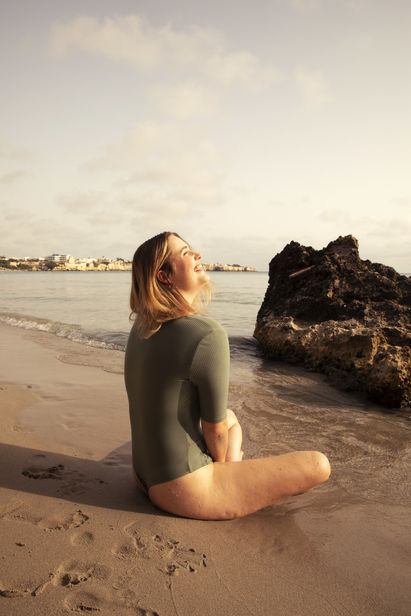 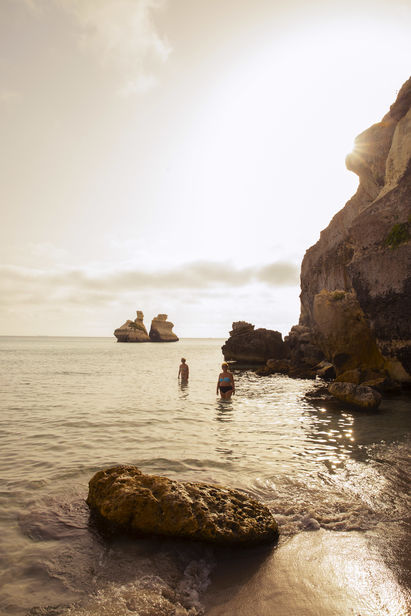 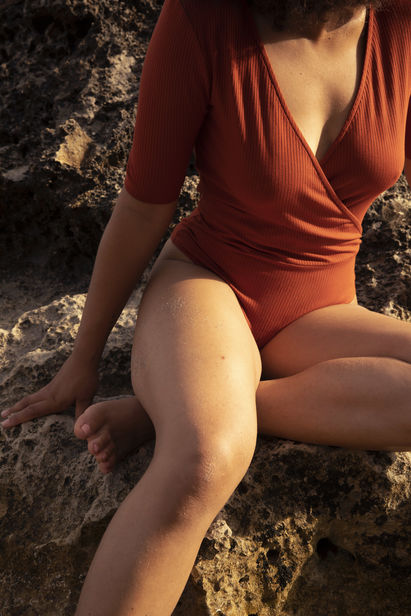 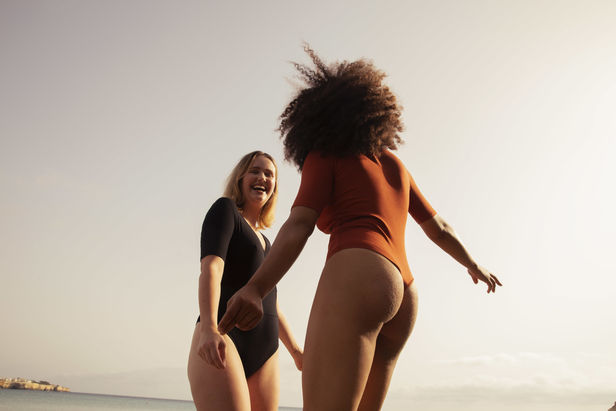 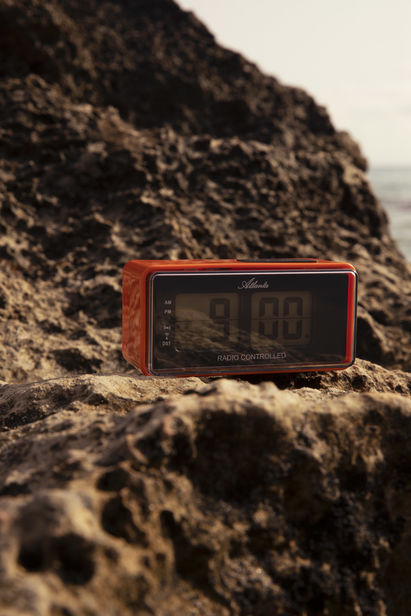 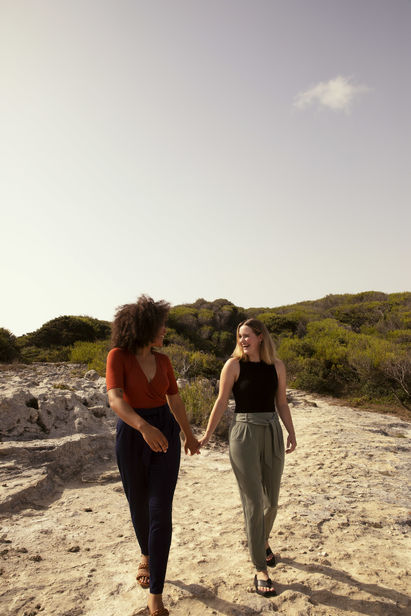 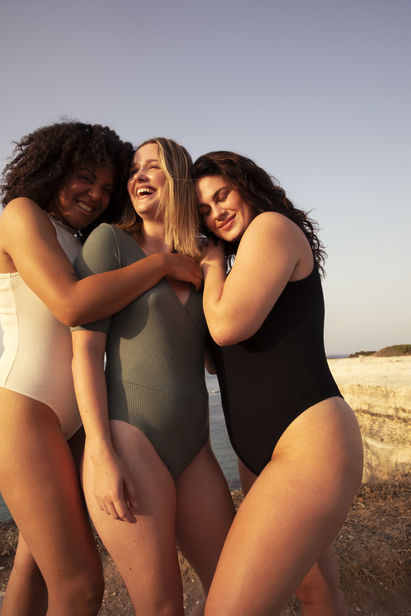 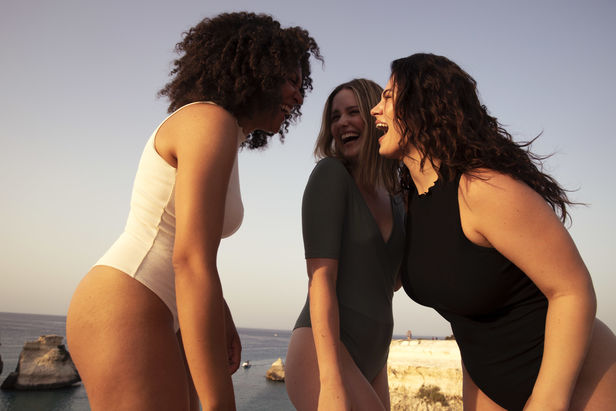 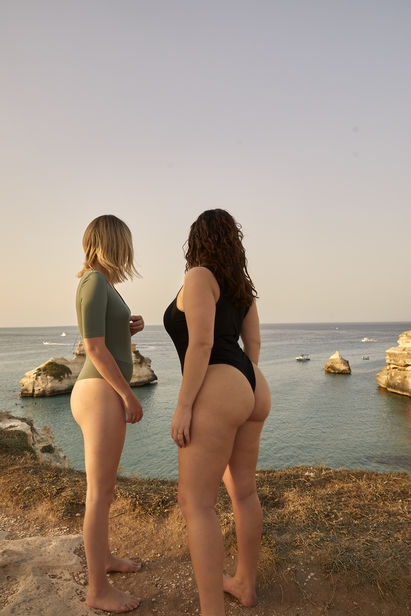 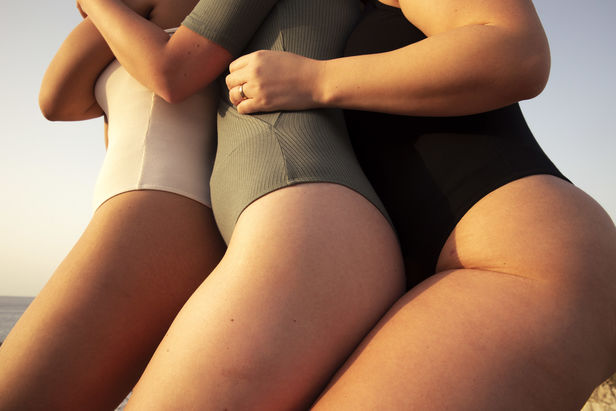 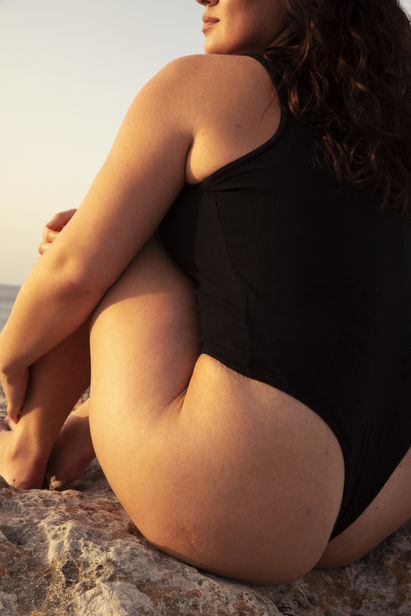 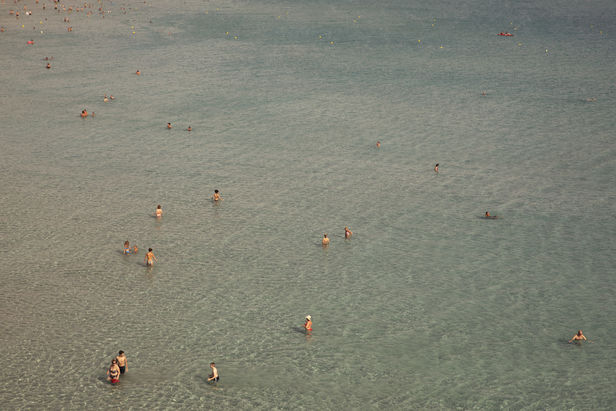