Tim Mälzer, born on 22 January, 1971, in Elmshorn, is a German chef, TV presenter, entrepreneur, cookbook author, and entertainer. His show ‘Kitchen Impossible’ has been aired since February 2016 and was awarded the Deutsche Fernsehpreis in 2017 in the category ‘Best Factual Entertainment’.

In order to win the unconventional cooking competition on ‘Kitchen Impossible’, TV Chef Tim Mälzer and his professional contenders must cook under conditions of heightened difficulty : Somewhere in the world, a black box awaits them. Hidden within it is an unknown dish, which they must recreate as exactly as possible. Grooming: Maja Botic and styling: Sue DIETZ c/o LIGANORD. GoSee : vox.de///kitchen-impossible
10.05.2021 show complete article 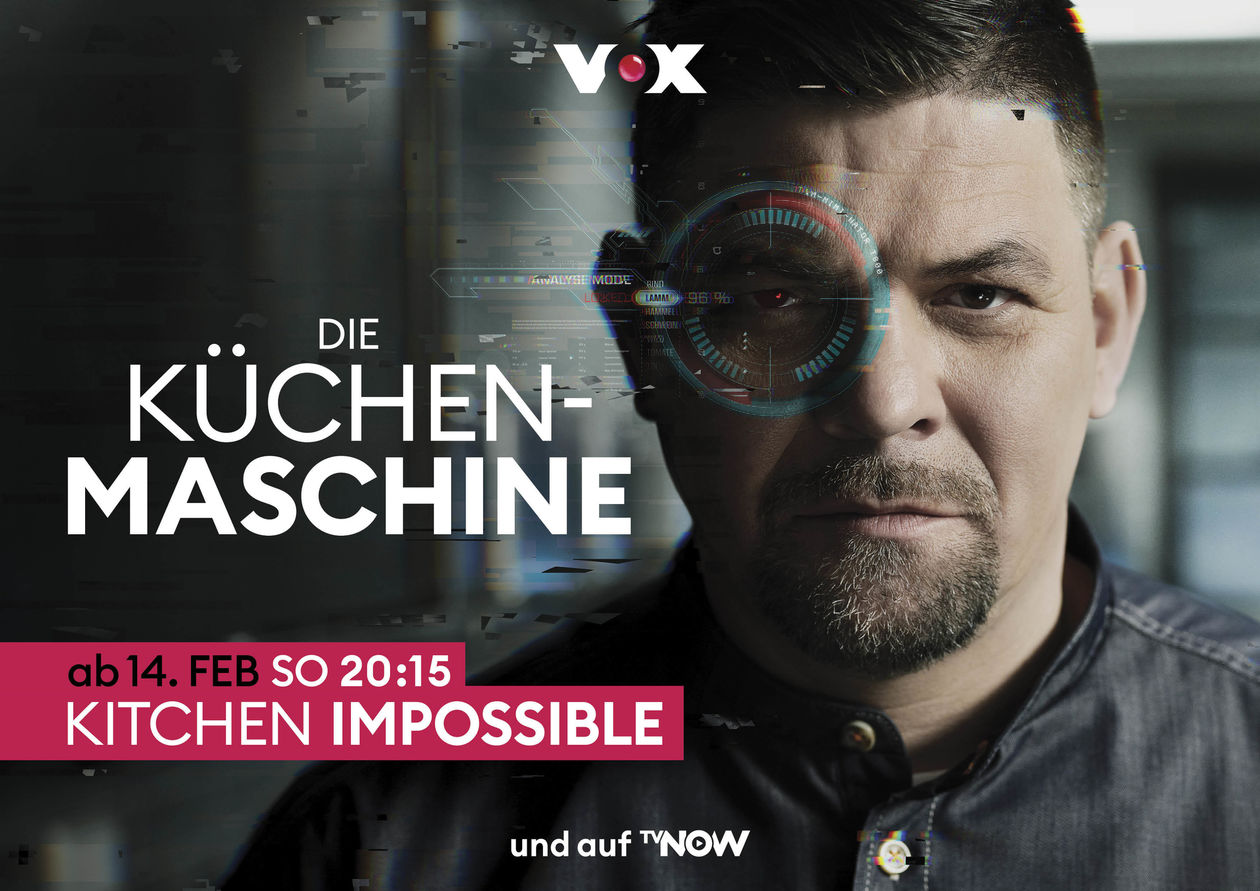 featured by Tobias Bosch Fotomanagment : ‘The End is Near’ – the irresistible charm of personal work by Ruprecht STEMPELL c/o TOBIAS BOSCH Fotomanagement featuring girls, guns and a triumph

Photographer Ruprecht STEMPELL c/o TOBIAS BOSCH Fotomanagement realized personal work which he, tongue slightly in cheek, named THE END IS NEAR. Like so often in the world of classic photography: Powerful women and power under the hood go side by side. In this case: a Triumph Spitfire 1500 from 1978 and two women who explore the world together.

We’re living in times of Trump, Brexit and e-scooters in Germany. But also of memes, trap and love. Apparently, nothing will stop them because nothing counts more than the HERE AND NOW. Just like it’s always been somehow... Why? Life is a casino or at least something like that. Credit for the outfits goes to Constanze Schroth with hair & make-up by Reni Grintsch. The models were booked via the agency Everyday People, and post was in the hands of Jenny Cremer.
03.05.2020 show complete article 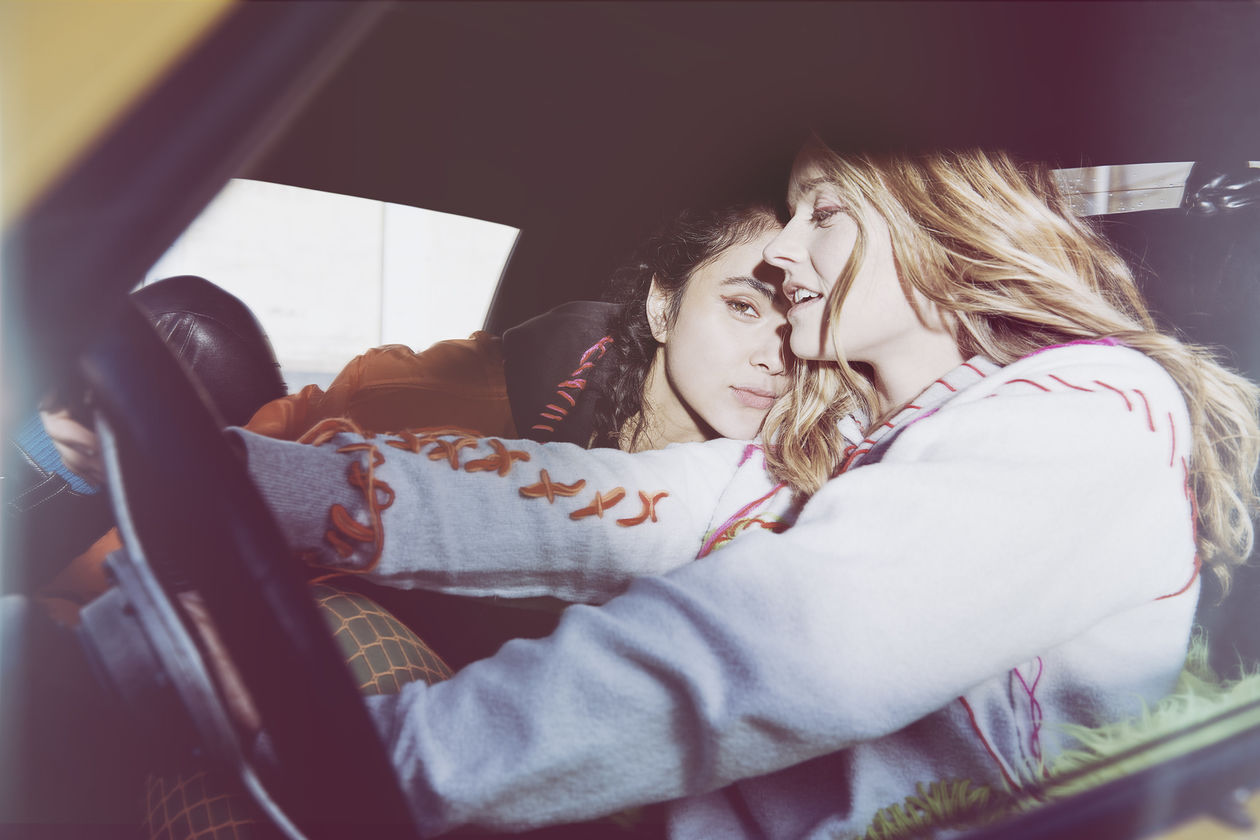 featured by Tobias Bosch Fotomanagment : TOBIAS BOSCH presents you the All Photographers Project : #happyplace on GoSee

Over the past couple of weeks, a lot of things have been new and different for all of us. Including where we work. Instead of being on the go as usual, we all had to get used to working at home. And we all looked for new comfort zones. Tobias Bosch asked his photographers about where they are personally happy – their #happyplaces.

The result was a spontaneous series of motifs and self-portraits – all as different as they are personal. Read all about it in the interview on tobiasbosch.com
02.05.2020 show complete article 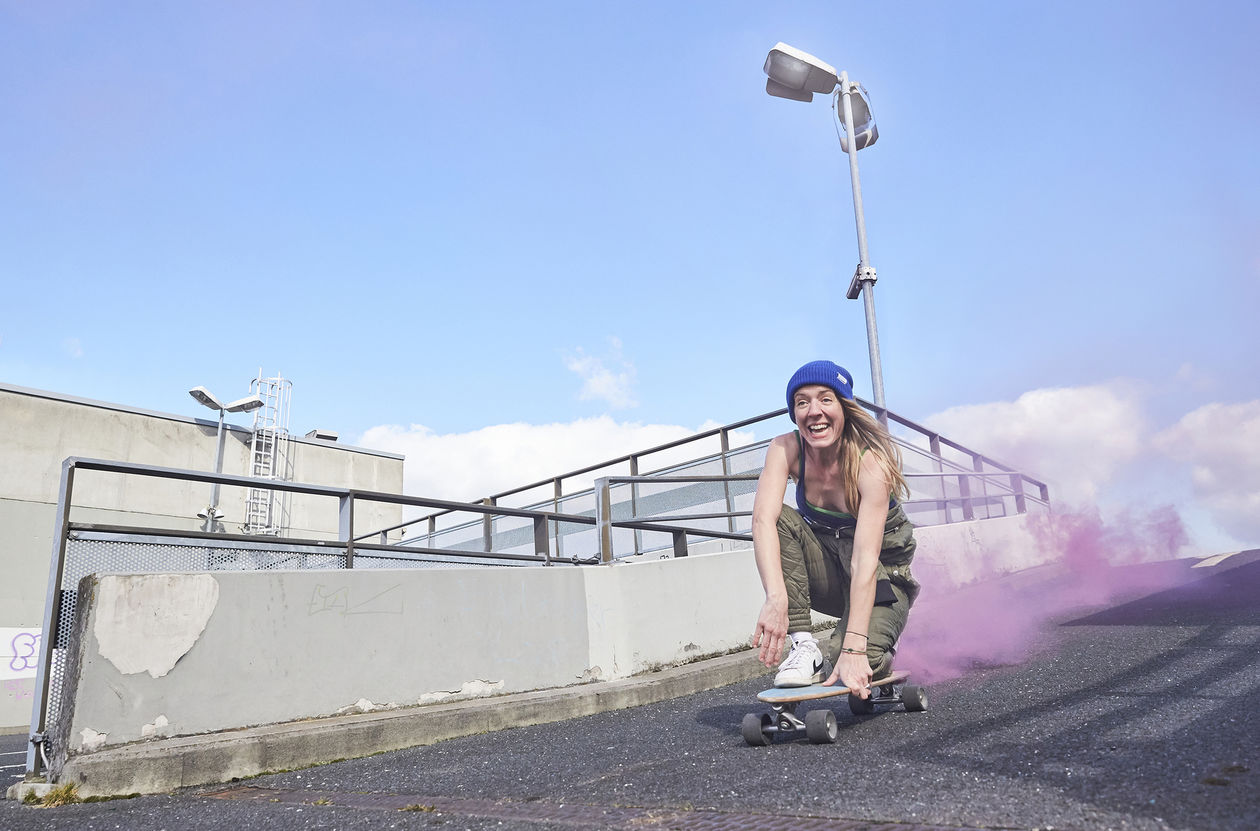