Vitali Gelwich teamed up with Walandi Apoussidis, Affa Osman, Nicki PAULS c/o SHOTVIEW Artists Management and Patrick Glatthaar to create the vision and spirit of the campaign. Together they came up with a romantic approach while experiencing the beauty and brutality of Berlin, to underscore the unity of the people they encountered in their environments. Instead of photographing models in a white studio, they chose a more documentary perspective, following participants and capturing their everyday moments in analogue photos.

Label co-founder David Mallon tells vogue.de about the ‘Protect Peace’ campaign : “For ‘Protect Peace’, a lot of different aspects come together : We cooperated with the Kreuzberger Himmel organization from Berlin to realize the campaign, which we also supported with the launch. On some of the photos, Syrian refugees can be seen. Ten percent of the proceeds from the collection go to northern Syria, a region currently experiencing enormous humanitarian problems, similar to Yemen. Only one aid organization is still active in the region; all others have left long ago : Heyva Sor a Kurdistanê e. V., which can be compared to the Red Cross.

However, Germany does not support this organization because it is said to be close to the PKK (Kurdistan Worker’s Party) – in my opinion, for the plain and simple reason that we don’t want to upset President Erdogan. For me, it makes a lot more sense to support such a cause than to donate to a giant organization like Unicef, because there, you can never determine whom the money will benefit in the end. We don’t want to make a big deal out of the donation, but it is openly communicated on the website, in case there is anyone who does not want to support the cause.” GoSee : souvenirofficial.com & vogue.de///souvenir-official-protect-peace & shotview.com
20.07.2021 show complete article 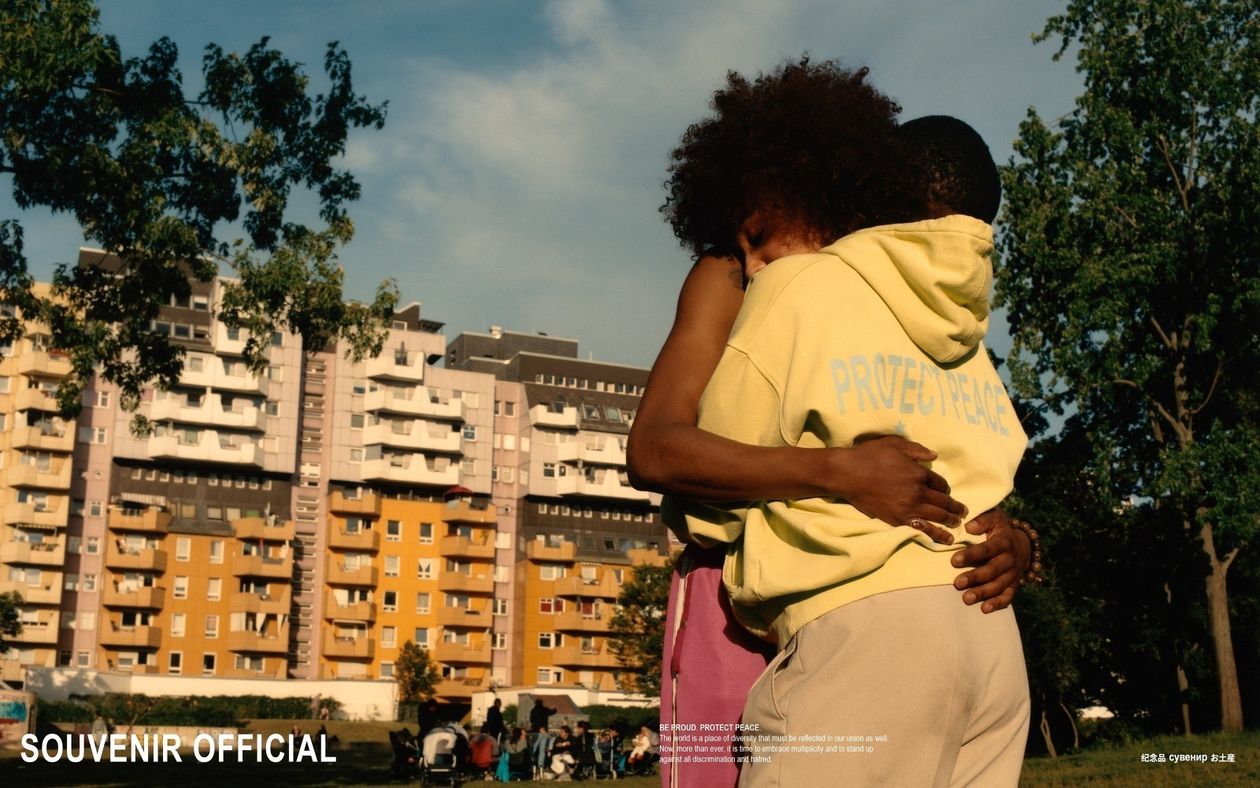 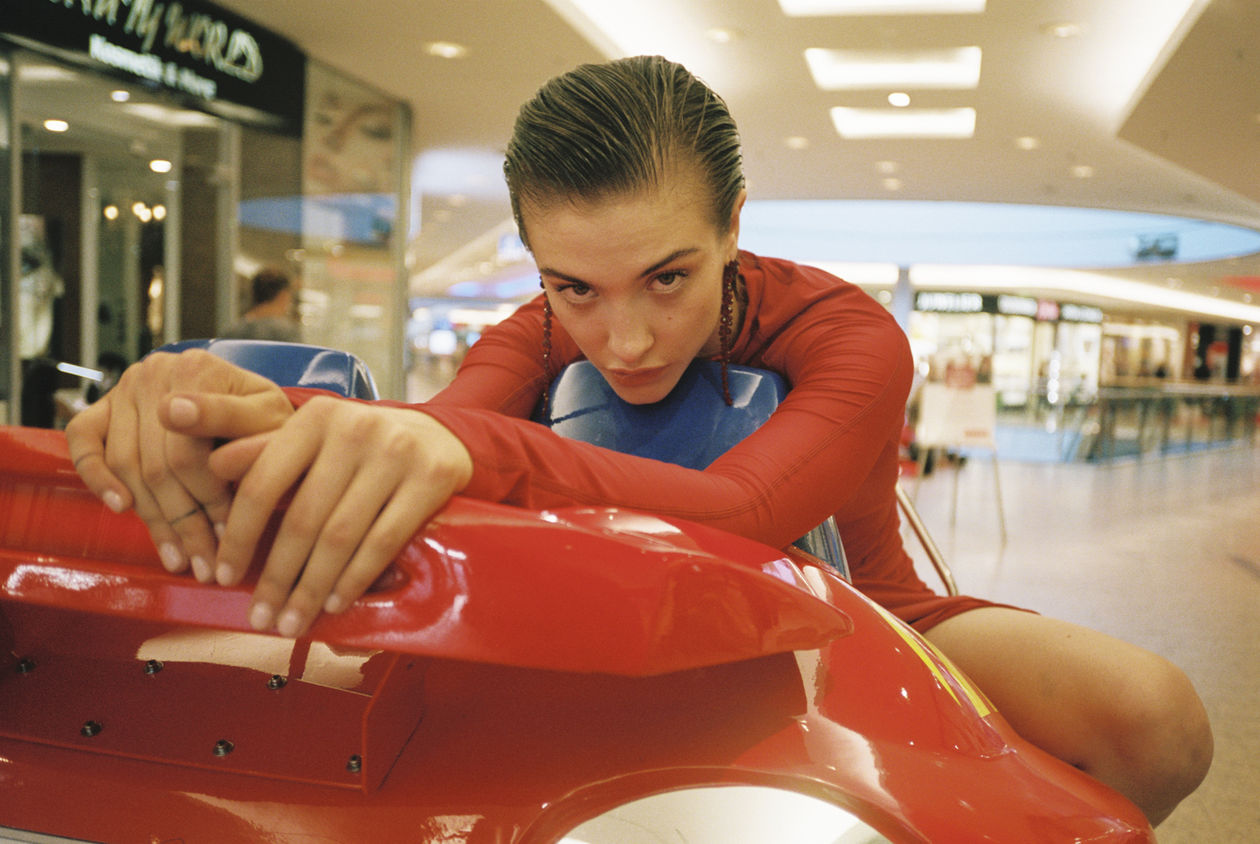 
started her professional career in 2010 at the London college of communications, where she undertook an MA in photography. Hanas editorial work has appeared in publications including Elle, Dazed & Confused, Vogue Italia, SLEEK art, and The Telegraph. She has caught the eye of Designer Stella McCartney with her conceptual and very personal series of portraits.
12.11.2019 show complete article 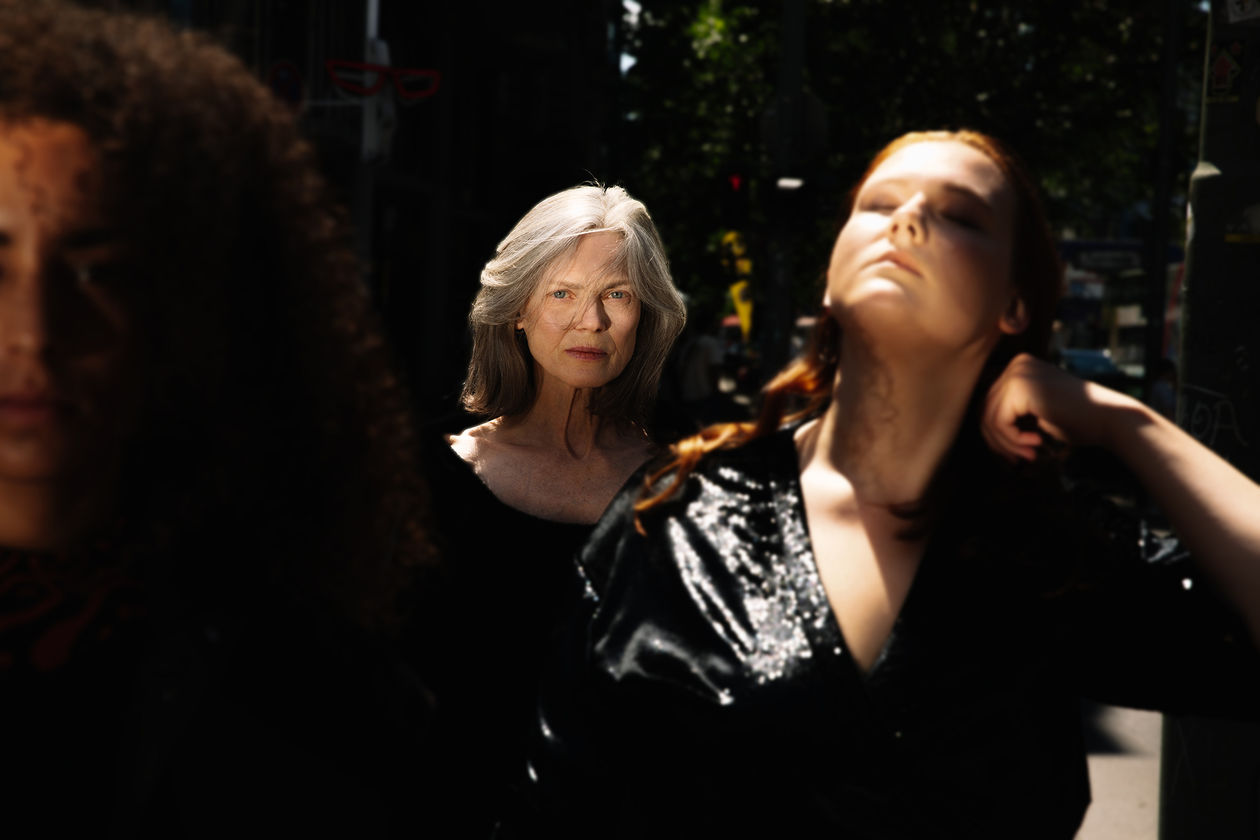