news featured by BANRAP GMBH Photos from the most sacred place of all – Thomas FÄHNRICH c/o BANRAP photographs the 1.FC KÖLN jersey campaign in the locker room of the Bundesliga team

With 111,599 members, the 1. FC Köln is the largest sports club in Cologne and the sixth in Germany. For many, FC Köln is the heart and soul of the city of Cologne on the Rhine river. And after the club was promoted to Germany’s Erste Bundesliga in 2019, it will have to stand its ground in the highest German classification.

For their jersey campaign this year, sports photographer Thomas FÄHNRICH c/o BANRAP and his team took it to the team’s most sacred places – the locker room. Thomas presents us powerful moments in-between plus the new, but still very traditional FC Köln 1st FC jersey. Of course, with a goat on the chest.

Billy goat Hennes was a gift from circus director Carola Williams and was supposed to bring FC Köln luck – that was back in 1950. Named after Champion Coach Hennes Weisweiler, the it’s now the 10th billy goat to hold the office. No wonder he is one of the most famous mascots in Germany. The name of the game for FC Köln in 2020 is still the same: Better to be... 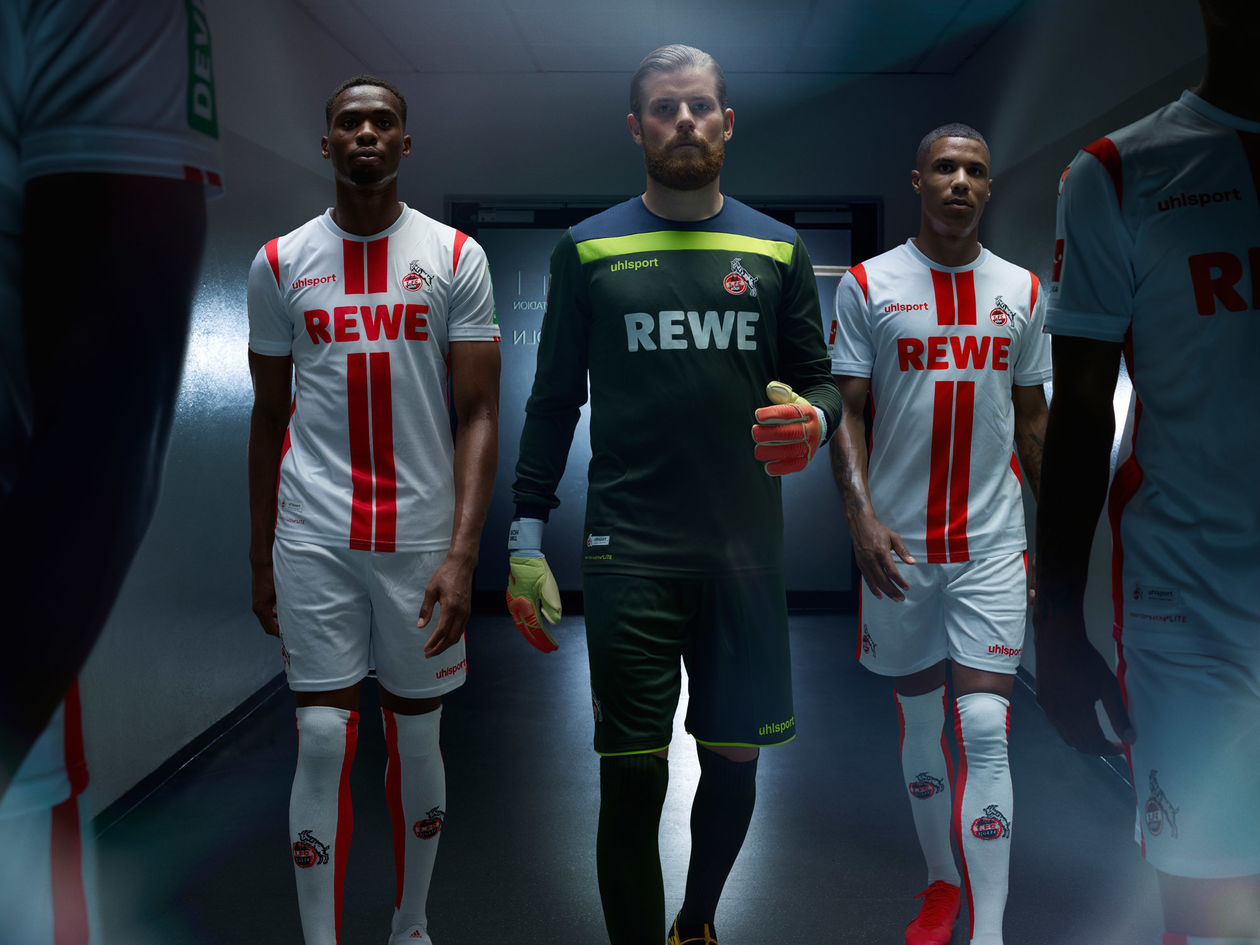 Wow, you LOVE our NEWS !
Go & See all news of Thomas Fähnrich