login & register
gosee premium member
SPARBAR® launches its global campaign in one of the most coveted advertising billboards in the world, Times Square NYC.

SPARBAR Inc., the North American distributor and IP licensee of the U.K. created SPARBAR®-branded boxing fitness equipment, is pleased to announce the start of the global campaign "Ready - whatever your opponent".

The global campaign rollout kicks off with a digital billboard at NYC Times Square, sponsored by SPARBAR® Athletic Advisor and global sports management superstar Amy Zhou, who operates the Mayweather boxing gym in the same area.

SPARBAR® brand founder and CEO Jasvinder “Jazz” Gill about the campaign kick-off: “Sometimes, action speaks louder than words, and you can't have a bigger action than having your sports brand advertised in Times Square. We’re proud of the team and community we built around the SPARBAR® brand, and are now using our resources to make our mission known: to make boxing as a sport accessible to anyone.”

The SPARBAR® team released its newest edition of its viral workout equipment recently. The boxing and fitness equipment innovator sets a new benchmark of excellence with its latest innovation - “The SB1 Collection”.

The associated campaign was created by UK-based daughter studio. Jazz about the collaboration: “We are proud to acquire a long-term partnership with Daughter Studio who boast clients such as Rolls Royce, WWF and Pininfarina Battista. Daughter will play a major part in the continued success of our digital global footprint as our expansion roadmap.”

All SPARBAR®-branded fitness products are stress tested to satisfy the world’s heaviest hitters, yet are designed for anyone - no matter what age, gender or fitness level - to enjoy exceptional resistance and rhythm in a boxing workout.

Genuine SPARBAR®-brand products are available both online and in retail stores worldwide. Go to sparbar.com to purchase your new SPARBAR® brand equipment or to find a retailer near you. 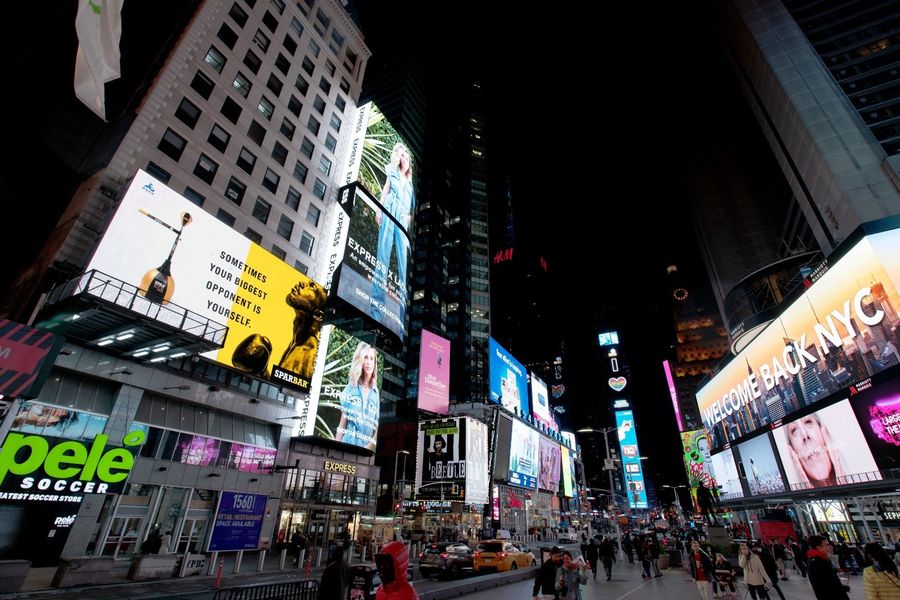