Cinema Verde interviews its talented film directors and producers about their extraordinary films. Go behind the scenes with Cinema Verde and the impactful filmmakers who are spreading awareness and inspiring change.

Cinema Verde’s mission is to provide environmental education to the public through film, arts, workshops, events, tours, and any other forum or media; to increase public awareness of environmental practices that enhance public health and improve quality of life in urban, suburban, and rural settings.

I did my best to make sure you were taken care of
Through the plants that bore fruit for you to eat
Provided you sun when you were cold
And shade when the heat got to be too much
But, no matter how much I gave you, you always wanted more.

With Returning Home (Short, Canada, 2021), Shelby Reid created a spoken word poetry short film written from the Earth's perspective from the beginning of time to the present pandemic.
From Reid’s director interview: “I was in my backyard and wrote poetry and played with writing from the earth's perspective […] I explored doing spoken word with it, and I noticed how much I came to life and how much the poem came to life […] How else could I amplify this? I started to contact videographers and started to build the concept of making this into a film.”

Cinema Verde presents an interview with Vanessa Prigollini, the director of Contrasts. "Contrasts" is a declaration of principles on freedom from captivity of marine species. It arises at the beginning of the pandemic, with the aim of generating empathy in the viewer about life in confinement. All living beings have the right to freedom, and humans cannot claim the right to take freedom from other species or use them for business and human entertainment, and this is what "Contrasts" tries to sensitize people about.
From the podcast interview: “It's been documented that these animals can kill themselves, they commit suicide to end their lives in captivity, because they are voluntary breathers. So they decide when to breathe, and when not to go back to the surface to breathe.”

Cinema Verde presents an interview with Joep van Dijk the director of "CO2? CO-NEE!" Joep van Dijk is a passionate climate scientist. He likes to search for extreme examples that show how life can be lived sustainably. This documentary follows Joep on his CO2-neutral journey from Amsterdam to the United States of America and shows how this choice inspires himself and others to live a climate conscious life.

From the podcast interview: “The first thing that we need to do in order to change this travel culture is to ask ourselves: What do we want to do with this particular trip that we are undertaking? What is the goal? If we really ask ourselves then we can figure out what the real need is underneath. Maybe we can figure out that we don't have to travel. Getting time to figure out what our emotions are telling us before we just quickly book the trip to the other side of the world.” 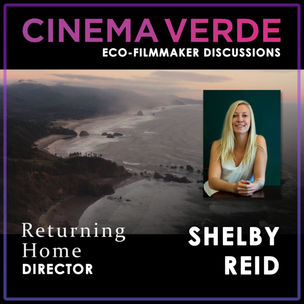 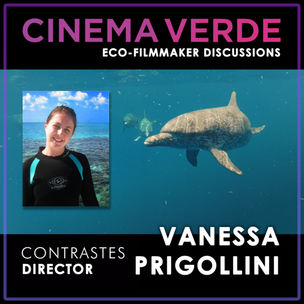 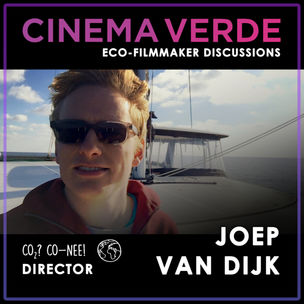 IMAGE // CINEMA VERDE
CELI by Aline Celi
"Our customer is often the independent woman over 35 who says let’s change the world," says Aline Celi, adding, "Her goal is the same as mine: self-fulfillment and a commitment to her values." The social impact entrepreneur and fashion designer was born and raised in Brazil. She also has roots on the Mediterranean, and that's where the name Celi comes from, which lends itself perfectly to the sound of fashion and thus became the name of her fashion label, which she founded in Germany in 2013. CELI has its headquarters in Berlin.

The fashion of the label CELI reflects the spontaneity and joie de vivre of Brazil in form-giving boundaries and clear lines inspired by international design classics and Bauhaus architecture. Far from prefabricated trends, the wearer takes her creativity into her own hands and can play with her favorite colors, shapes, and textures. The result is a distinctive uniform that never gets boring. Carefully handcrafted, the pieces are made in the EU under the strictest ethical and social guidelines.

Jewelry made from genuine Golden Grass craftsmanship is handcrafted by Brazilian artisans in a fully eco-friendly manner, signaling that the wearer has a lot to offer.

With her slow fashion, Aline Celi experiments with natural fabrics and recycled materials of the highest quality. "You also have to have sustainability in your heart," she says in reference to her heart project "Goal for Life." Together with her brother, she dedicated herself in 2014 to help the organization train soccer with 120 students from Brazil. Thus, through income from their fashion, talents were equipped for the sport from the beginning and also sent to Portugal for trial training. The waiting list for admission is long, but more students can be accepted each year. "For me, this is sustainability, doing something for the future," Celi says. The social divide in Brazil is wide, and Celi accompanied her mother, an educator, to aid projects at an early age. For Aline Celi, it's second nature now to say, "If you have more, you have to support."

SAVE THE DATE September 08, 2022: During the Berlin Fashion Week CELI will present the new collection SILVERMAGIC. 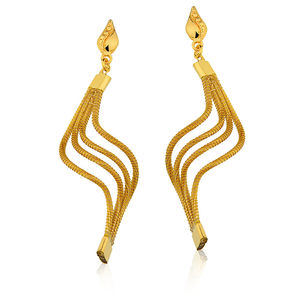 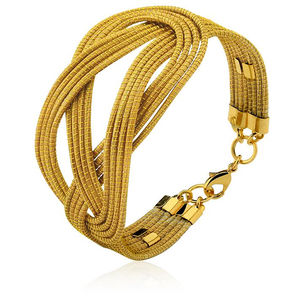 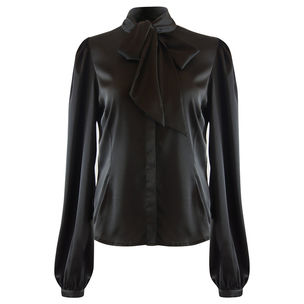 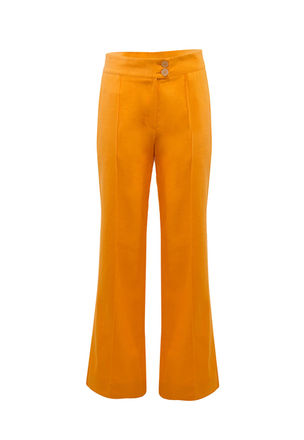 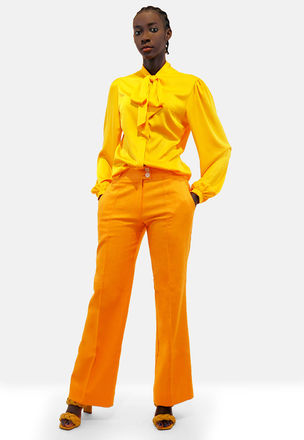 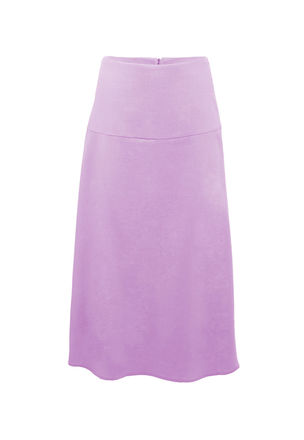 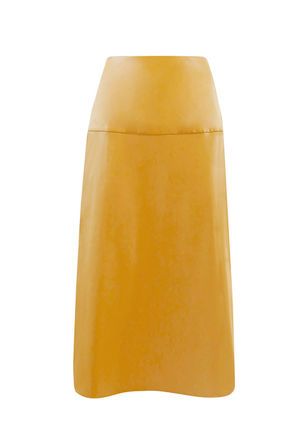 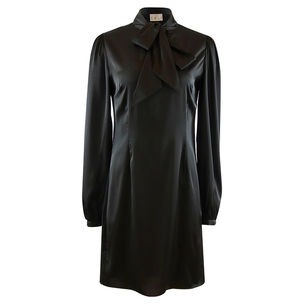 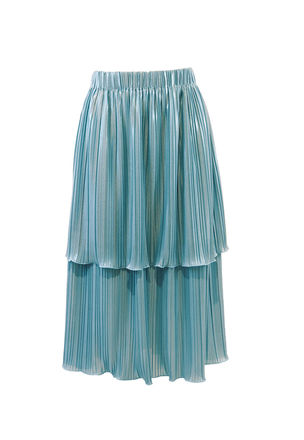 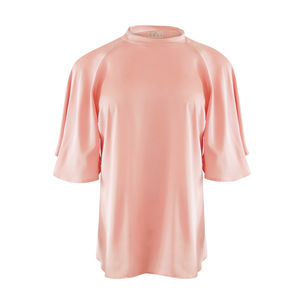 We live in an age of constant distraction that can leave us unable to pay attention to our environment. Cinema Verde calls us out to get back to the basics. Nature is where we find peace and clarity, and it is endangered.

Cinema Verde hosts a database of award-winning films from independent environmental filmmakers on a new streaming platform. The indie films are based on the authentic storytelling, artistic expression or unique exploration of solutions to environmental challenges we’re facing.

Cinema Verde is looking for change makers across all platforms to encourage a spirit of collaboration and commitment in building a healthy future.

“Learning about different and diverse parts of our world, practicing appreciation for our natural world, and observing different insights from our eco-filmmakers is a way to inspire change in times when the state of our world could easily cause us to freeze,” says Cinema Verde Founding Director Trish Riley.

Cinema Verde is a non-profit educational organization. The subscription revenue of the streaming channel is paid out fully to the indie eco filmmakers. Cinema Verde partners with We Are Neutral as its sustainability partner to provide carbon neutral streaming. 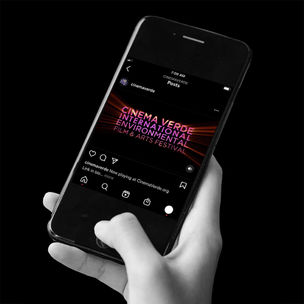 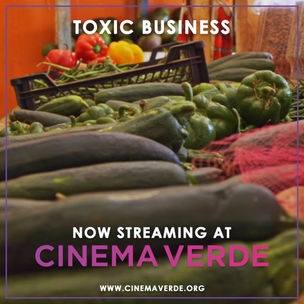 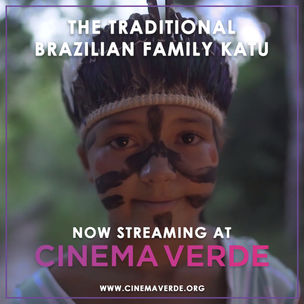 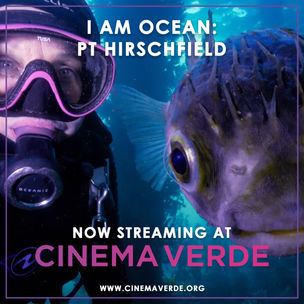 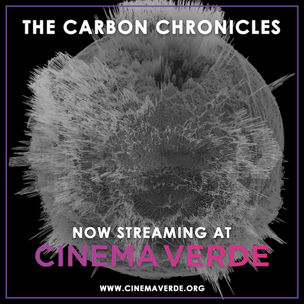 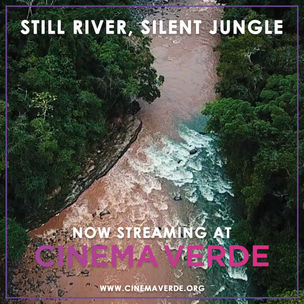 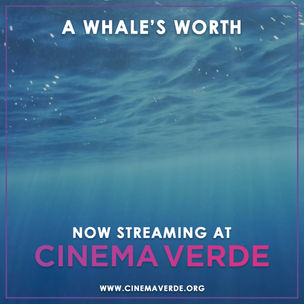