The fifth album by the a cappella quintette from Arlington, Texas, is a Christmas album. Cover versions and holiday classics have never sounded so beautiful thanks to their reinterpretation in the band’s relaxed style. The album already came out last year – but we are delighted to present you the artwork once again of the band, which is meanwhile a quartette since singer and founding member Avi Kaplan surprisingly announced his leaving. 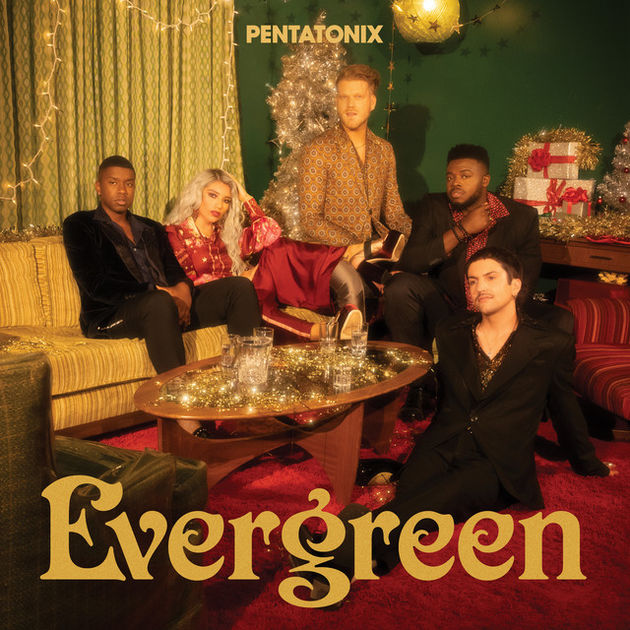 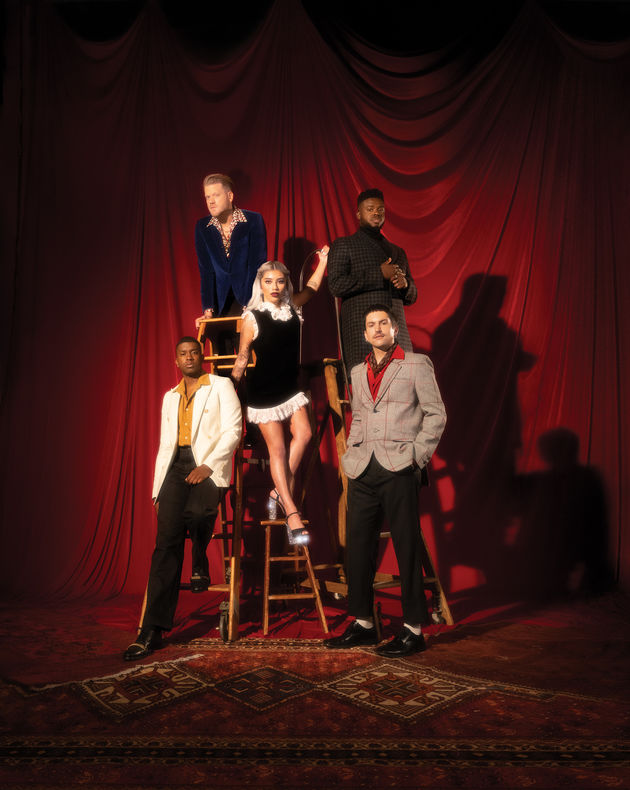 French fashion photographer Hugo Comte, not least known for his artwork for superstar Dua Lipa, stood behind the camera for glamorous bridal shoes from NODALETO. Julia Toledano, daughter of the Chairman and CEO of LVMH Fashion Group Sidney Toledano, founded the shoe brand Nodaleto with a business partner. The brand name is derived from her last name, Toledano, and is intended to highlight her close connection with the label.

“Nodaleto has a lot of meanings for me. But let’s start from the beginning. Nodaleto is an anagram of my last name, Toledano. I really wanted to put my legacy into the brand – a mix of my Mediterranean cultural heritage and how I grew up combined with a fashion education in Paris and my own vision for the design. Nodaleto is a lot of spontaneity, a child’s dream that I always had in my head.” Julia Toledano 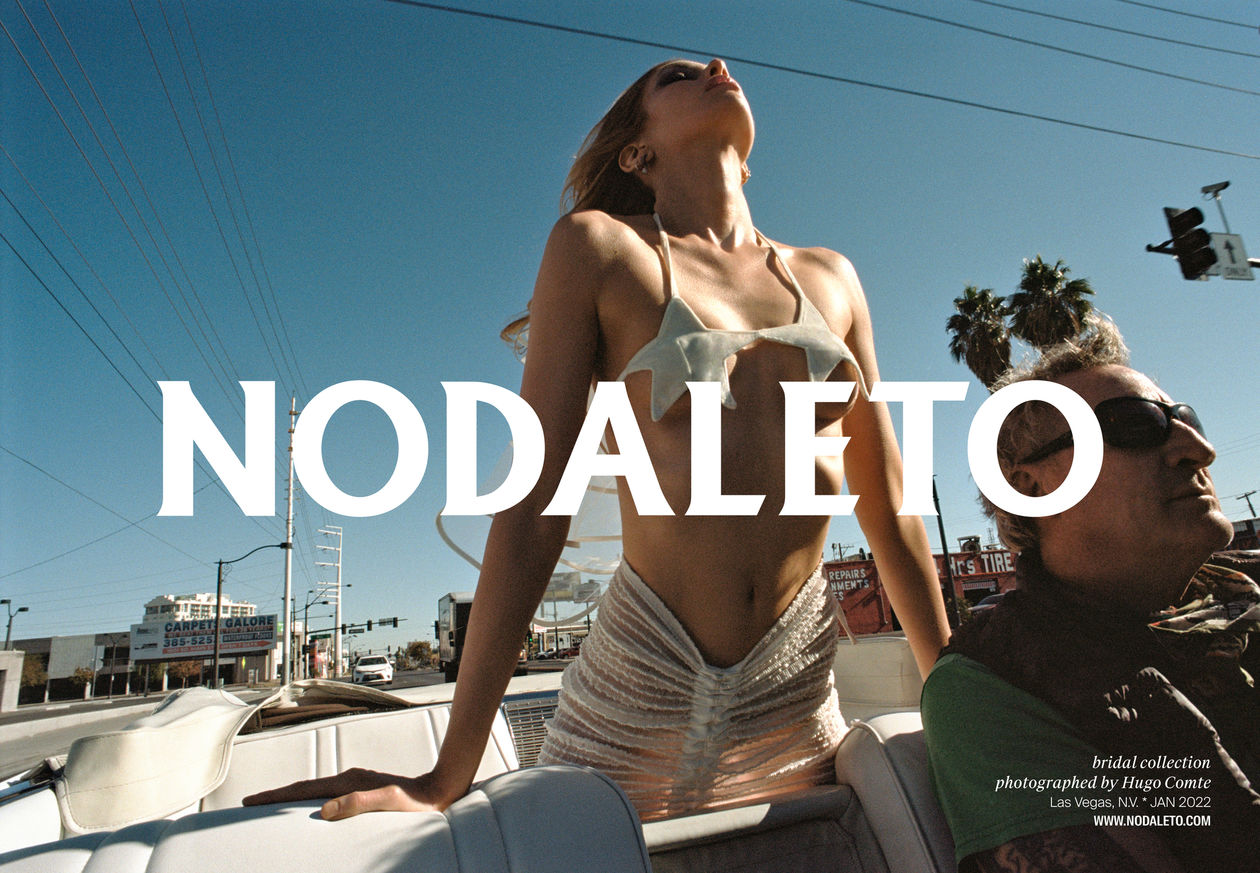 American supermodel Karlie Kloss is part of the adidas team ‘Run for the Oceans’. Her message : “I’ve spent half of my life in the fashion industry, and I’ve seen the impact that it has on our oceans.”

adidas : “Karlie Kloss is stepping forward to ‘Run for the Oceans’. Will you? See how easily you can help make a difference, find out more at adidas.com/RunForTheOceans. Together, nothing is impossible.”

And the two-time Olympic winner Shaunae Miller-Uibo from the Bahamas has joined the movement. She is is worried about the threat to marine life posed by pollution with plastic waste : “Being from the Bahamas, when I think of home, I think of marine life – the beaches, sand, and the sun, you know, just paradise. The thought of losing our marine life because of plastic waste scares me. I would never have thought it was possible,” says the Gold medalist of the Olympic games in Rio and Tokyo on her Instagram page.

The two spots presented here were produced in Miami by TIGHTROPE PRODUCTION and directed by Tom Gould.