featured by BOSCHtoBANRAP : BOSCHTOBANRAP, Photographers & Directors Representation, Berlin & Cologne; the creative fusion of BANRAP GmbH and TOBIAS BOSCH FOTOMANAGEMENT. In other words : Sven and Tobias are now representing their artists together

Sven and Tobias tell GoSee : “We work together with an experienced team of experts made up of bookers, project managers, in-house producers, and coaches. Our team is distributed among the two locations Cologne and Berlin. And available to all artists and interested parties in the future in Cologne is studio and gallery space, which we refer to as ‘Creative Space’.” We will, of course, keep you posted here on GoSee about how the new agency is developing – together. Until then – GoSee : boschtobanrap.com
17.02.2021 show complete article 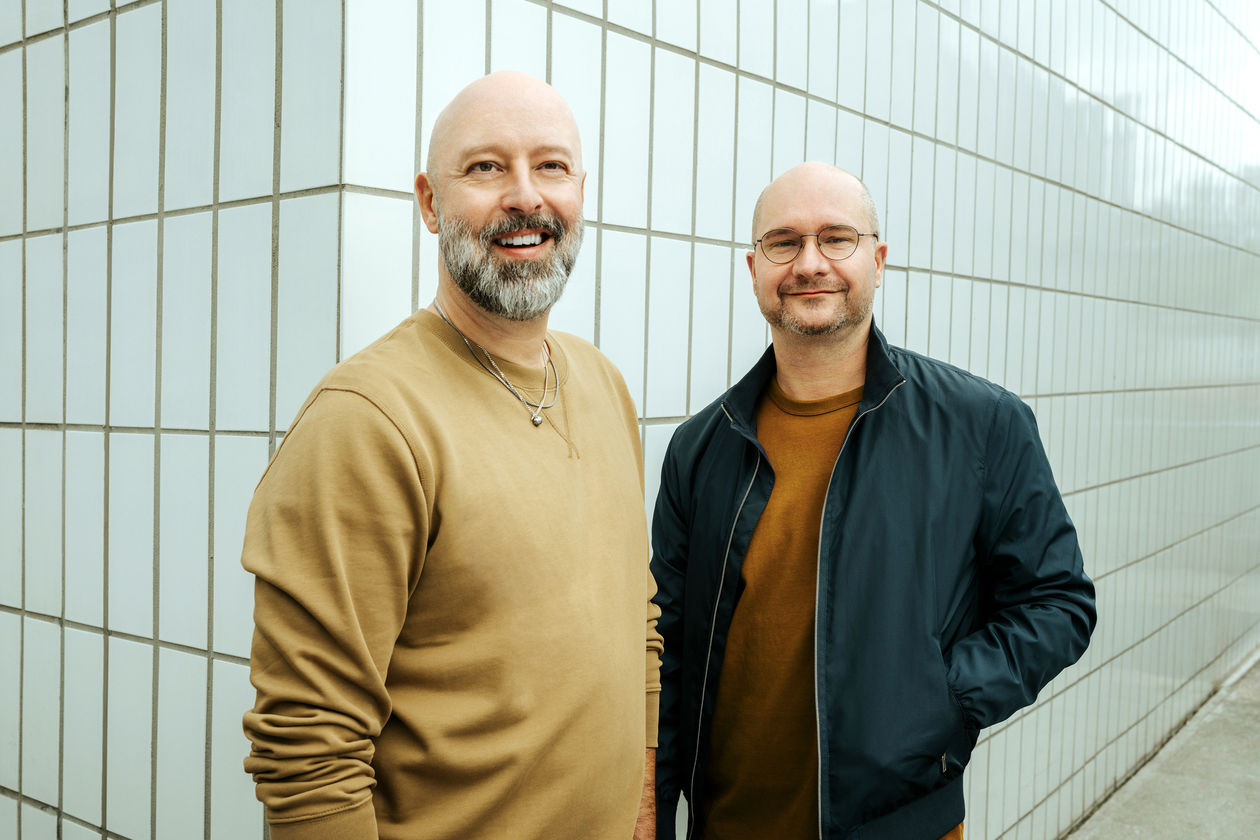 At the Gut Boltenhof farm, Marie SCHMIDT c/o TOBIAS BOSCH photographed model Cosima FRITZ c/o ICONIC Management for VOGUE Czech. Styling was in the hands of Tomislav Blaic with hair & make-up by Sabine Högerl. For the ELLE Hungary December issue, she had model Nienke Kupierst in front of her camera. H&M: Jamal Musa.

The idea competition IQOS promotes the best ideas for the future. The top-notch jury was portrayed by Ruprecht STEMPELL c/o TBFM, for which Lea Sophie Cramer, Tim Mälzer, Philipp Westermeyer, and Finn Kliemann stood in front of the camera. Styling: Julia Neubauer c/o NINA KLEIN, with make-up support from Nina Klein Agency. Post production was in the hands of Jenny Cremer.

Adidas meets Mini – Malte JÄGER went on a tour in Portland to photograph Chris Law who sees the future in the past for MINI insider magazine. Chris Law, Head of Design for Adidas Originals, has been a MINI fan ever since he was a boy. “Shoes and cars have a lot in common when it comes to design,” says Chris Law.

Soaking up the last rays of sunshine – Tobias WIRTH and his team, based in Berlin and Paris, shot this beautiful editorial for L’OFFICIEL Austria. Production was in the hands of Winterer Production. Model Lara B. c/o PARS MANAGEMENT was styled by Konstantinos Gkoumpetis with hair & make-up by Katharina HANDEL c/o BASICS.BERLIN. 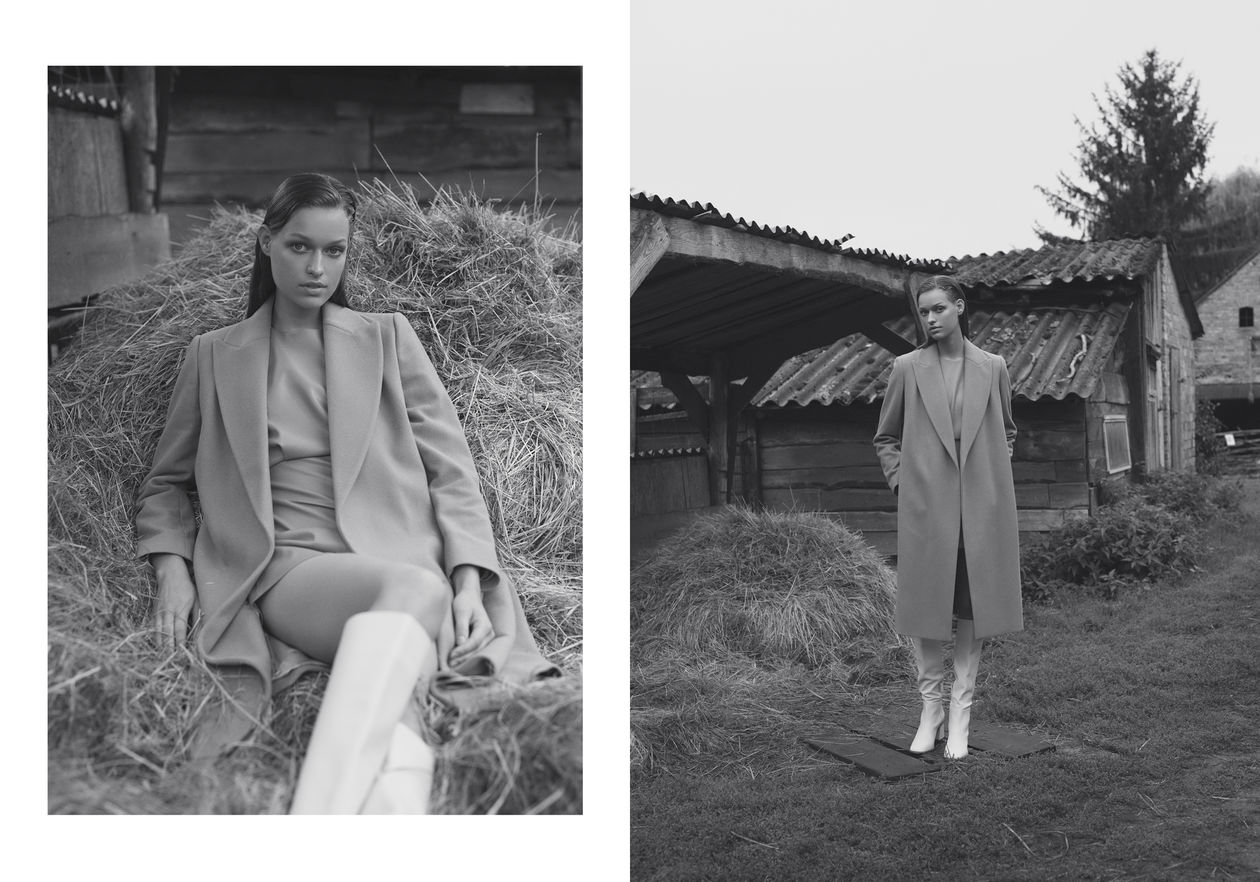 Bad habits, good days… Founder and graphic designer Piotr Zapasnik teamed up with friends to start his own label Kiosq Supply. For the release of KIOSQ’s Statement skateboard deck, the Düsseldorf-based brand collaborated with Artist Harald SCHAACK c/o TOBIAS BOSCH FOTOMANAGEMENT to come up with a visual concept for the launch. Harald was in charge of the visual effects which ultimately gave the skaters the extremely reduced mirage-like look. Meanwhile, the webshop of the label is also online. GoSee : kiosq-supply.com
08.12.2020 show complete article