Royal London is welcoming rugby players Claire Molloy and Shaunagh Brown as Royal London Ambassadors alongside the brand sponsorship of the British and Irish Lions. Working with Claire and Shaunagh, Royal London aims to shine a light on women’s rugby, raising its profile in the wider sporting community and working to break down barriers currently holding women and young girls back from participating in rugby.

To celebrate their new roles as ambassadors, Claire and Shaunagh took part in a photo shoot with photographer and filmmaker Rankin on 4 August at his studio in London. Claire and Shaunagh will partner with Royal London in a number of ways to promote women’s rugby. Further details on the feasibility study exploring the establishment of a women’s Lions team are expected in the coming weeks.

Susie Logan, Group Chief Marketing Officer of Royal London, said : “We’re delighted to be joining forces with Claire and Shaunagh to make a positive impact on the continued success of women’s rugby. Claire and Shaunagh’s dedication and devotion to their sport are inspirational to women already enjoying the game and young girls looking to start their rugby journey.”

Claire Molloy said : “This is a major step towards making a viable Women’s Lions Tour and represents the women’s games never-ending march to gender equality in rugby.“

Royal London is a mutually owned company and is thus accountable to its customers first and foremost with regard to its investments. It’s investment in the Lions feasibility report reflects the enormous value the company places on gender equality as well as on its customers.


“As a Royal London ambassador, I hope to showcase how women’s rugby can be a commercially viable sport, bursting with fantastic role models for companies like Royal London to invest in and to grow the game for everyone.” Shaunagh Brown comments : “I was attracted to working with Royal London because of their ambitions for women and the future of women’s sport in order to level the playing field. It shows Royal London are ahead of the curve and a force for change and progression within an entire female generation. This is a reminder to the broader public that women are here for the long haul, and we are here to be taken seriously. Working with Royal London will help to amplify my voice as a force for good. As an ambassador, I hope to promote the growing acceptance of women not only rugby, but of women in all sports. To be able to reach Royal London’s large following and encourage people who are not usually interested in rugby or sport to take note. Sport can truly be life changing on all levels. “I am incredibly proud to be a part of the beginning of what could be an incredibly powerful relationship between Royal London, women and sport.”

Photographer and filmmaker Rankin says : “This summer, we’ve seen how incredible sport can be in transforming the lives of players, coaches and even spectators. We were all inspired; which is why it has been such a pleasure to photograph and profile these successful rugby players. Highlighting their talent helps to inspire change within the sport, and I’m super proud to have been a small part of that.”
04.09.2021 show complete article 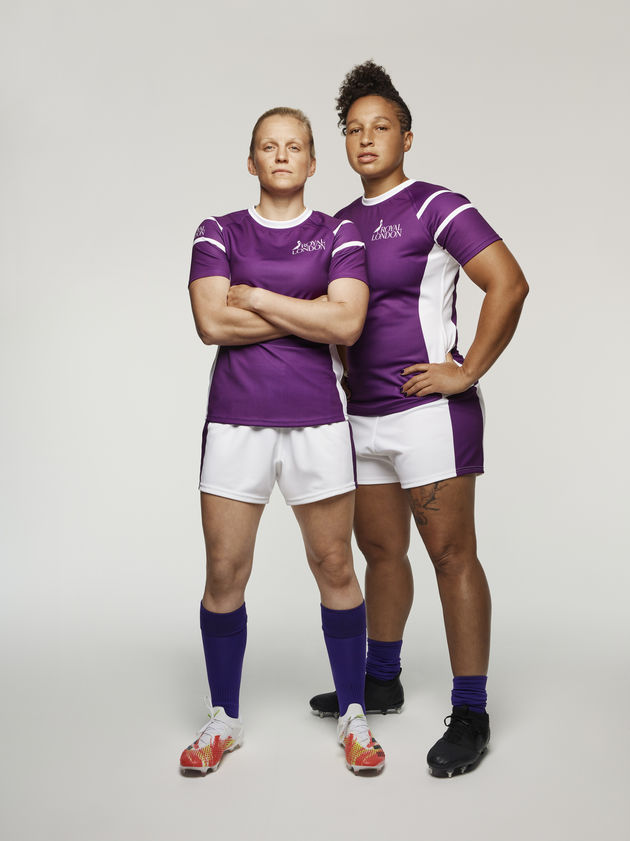 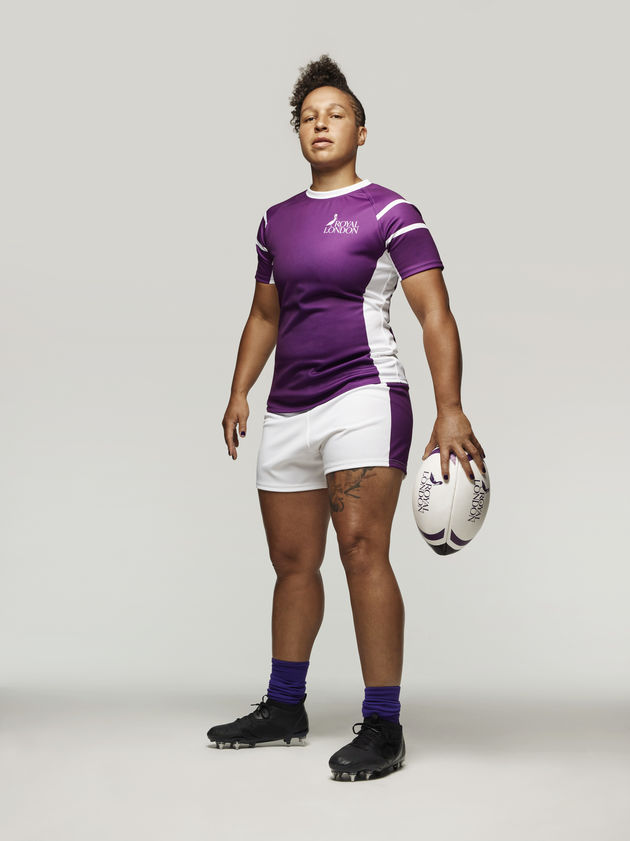 featured by RANKIN : RANKIN X LENI KLUM – the famous emerging model from the Klum family in front of the camera of star photographer RANKIN for HUNGER MAGAZINE

What was to be only her third official shoot took place shortly before lockdown 3.0 in London – and she knew precisely what she was doing. It was apparently great fun watching her flex her modeling muscles, as we were told. Want to see the whole story behind the photos? Then please step right this way. GoSee : hungertv.com//leni-klum-rankin
01.02.2021 show complete article 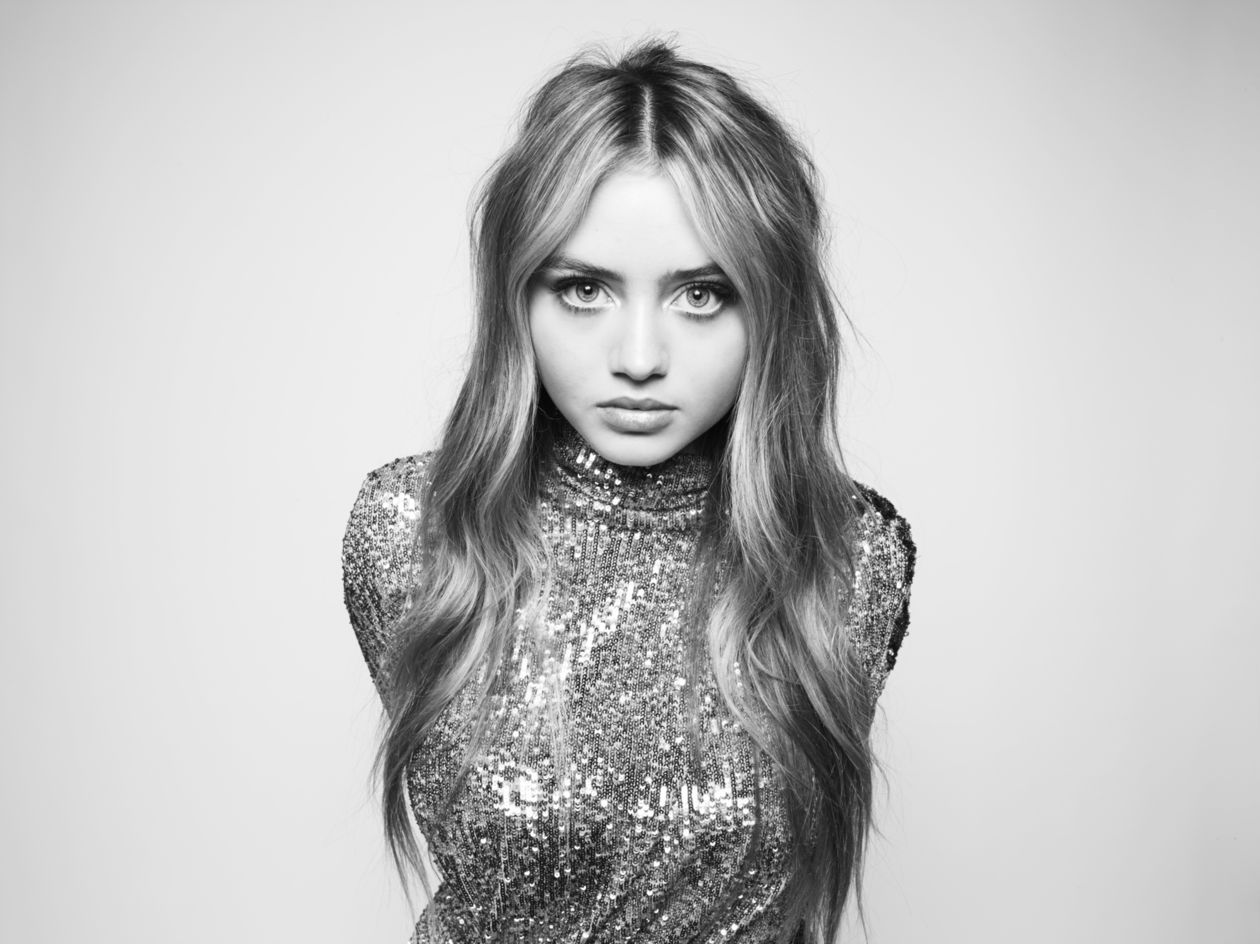 featured by RANKIN : Better be prepared for death – ROYAL LONDON X RANKIN presents you the digital exhibition ‘LOST FOR WORDS’, conveying the concept of mortality a bit with a more relaxed narrative

ROYAL LONDON, the financial services mutual, has partnered with renowned British portrait and fashion photographer RANKIN to encourage the conversation around death with a free digital exhibition entitled Lost for Words which launched on 16 November, 2020. The subject of death seems to be on our lips now more than ever, as we continue to live through a global pandemic. We are hearing numbers, stats and data on a daily basis, but it’s the harsh reality of personal loss that weighs more heavily than any facts and figures ever can.

Royal London and Rankin are tackling the taboo surrounding death. They believe it’s time to change the way we think about our own mortality and the mortality of our loved ones. Lost for Words aims to encourage a vital dialogue on bereavement, to honor those we have lost and help us enjoy the time we have with those we love. Lost for Words is a moving new digital exhibition, shot by Rankin, made up of a series of photographs of people superimposed next to images of loved ones they have lost, bringing together the departed and those left behind. It also includes an interview series and short film discussing the importance of talking about death and planning for the inevitable.

The exhibition puts people who have experienced the loss of a loved one at its heart, and it is sharing the stories of a few familiar faces: Gloria Hunniford, Ashley Walters, Konnie Huq, Malin Andersson, Divina De Campo, John Stapleton, and Jeff Brazier who have joined the campaign to speak about their experience dealing with grief. Rankin also engages in conversation with people who are willing to discuss their experiences of grief and bereavement, some having faced loss through the global pandemic. Those who took part discussed their feelings about loss, what they have learned and how to deal with the practical and financial side of bereavement. They share what they might do differently in the future as well as what they wouldn’t change for the world.

Barry O’Dwyer, Group Chief Executive Officer of Royal London, said: “Thinking about death triggers an insight into grief for many people, and it’s understandable why many of us are reluctant to go there. But at Royal London, we see the massively helpful impact making financial plans can have on those who are left behind. It can be the difference between a whole family coping financially or struggling for years. “This exhibition with Rankin aims to encourage people to have a conversation around death and dying. Lost for Words is a fusion of intimate storytelling, beautiful imagery and vital information to lift the taboo and help people to be better prepared.”

Rankin commented: “What if ‘the conversation’ wasn’t so difficult? What if it was easier, reassuring, funny, joyful? What if it conjured memories of a full and happy life, rather than existential panic? It’s time to change the narrative.” In addition to the exhibition, ROYAL LONDON has lots of resources, guidance and information to help you and your loved ones prepare for death and deal with loss – emotionally, practically and financially. People are able to view the digital exhibition starting 16 November on lostforwords.royallondon.com

About – Royal London is the largest mutual life, pensions and investment company in the UK, while also providing protection products in Ireland. Founded in 1861, our excellent customer service and our mutuality means we can give customers that little bit more, and you can trust us to be there for you when it counts. GoSee : royallondon.com
16.11.2020 show complete article 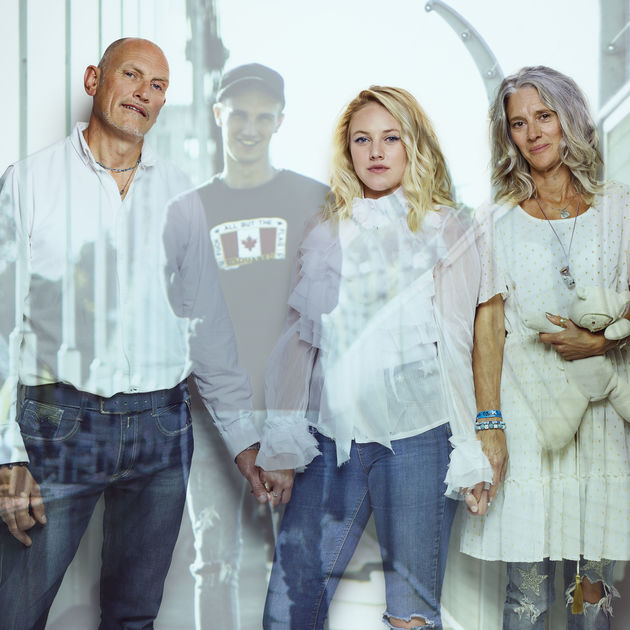 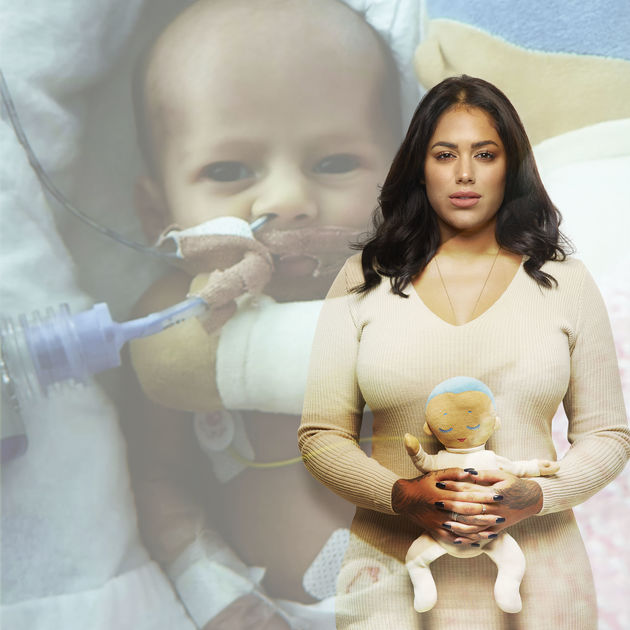