For THE NORTH FACE, Ray DEMSKI and Jan Eric Euler, both c/o UPFRONT, were on a mission together in the Dachstein region, where the photo & film duo produced the Dryzzle Rainwear campaign – Ray the stills and Jan Eric the moving image assets. Besides social media snippets, we also present an atmospheric mood clip by Jan Eric.Jan Eric EULER c/o UPFRONT photographed the new Holiday Winter campaign for The North Face. Production was taken care of by Lensecape.
21.02.2022 // show complete article

SPORTXX Trekking campaign against a magnificent natural backdrop in the Swiss Alps, photographed by Jan Eric EULER c/o UPFRONT for Jung von Matt/Limmat, plus the Director’s showreel on GoSee

With Swiss sports specialist SportXX, it was off once again to the Swiss Alps for Jan Eric EULER c/o UPFRONT, where he photographed the latest trekking campaign against a magnificent natural backdrop for the agency Jung von Matt/Limmat (creative direction: Marcello Koch, styling: Marion Fritschi, production: Alpha Production).We present you the latest showreel of his works as Director/DOP.
12.06.2021 // show complete article

For AUDI, Jan Eric EULER c/o UPFRONT photographed the e-tron at the Allianz Arena of FC Bayern München. For seventeen years, there has been a partnership between AUDI and FC Bayern. In the years to come, the two partners want to collaborate strategically on innovative marketing campaigns and electrification. The agency is Philipp & Keuntje with Creative Director Jessica Gronau and Art Buyer Karen Schwarzer.
19.01.2021 // show complete article 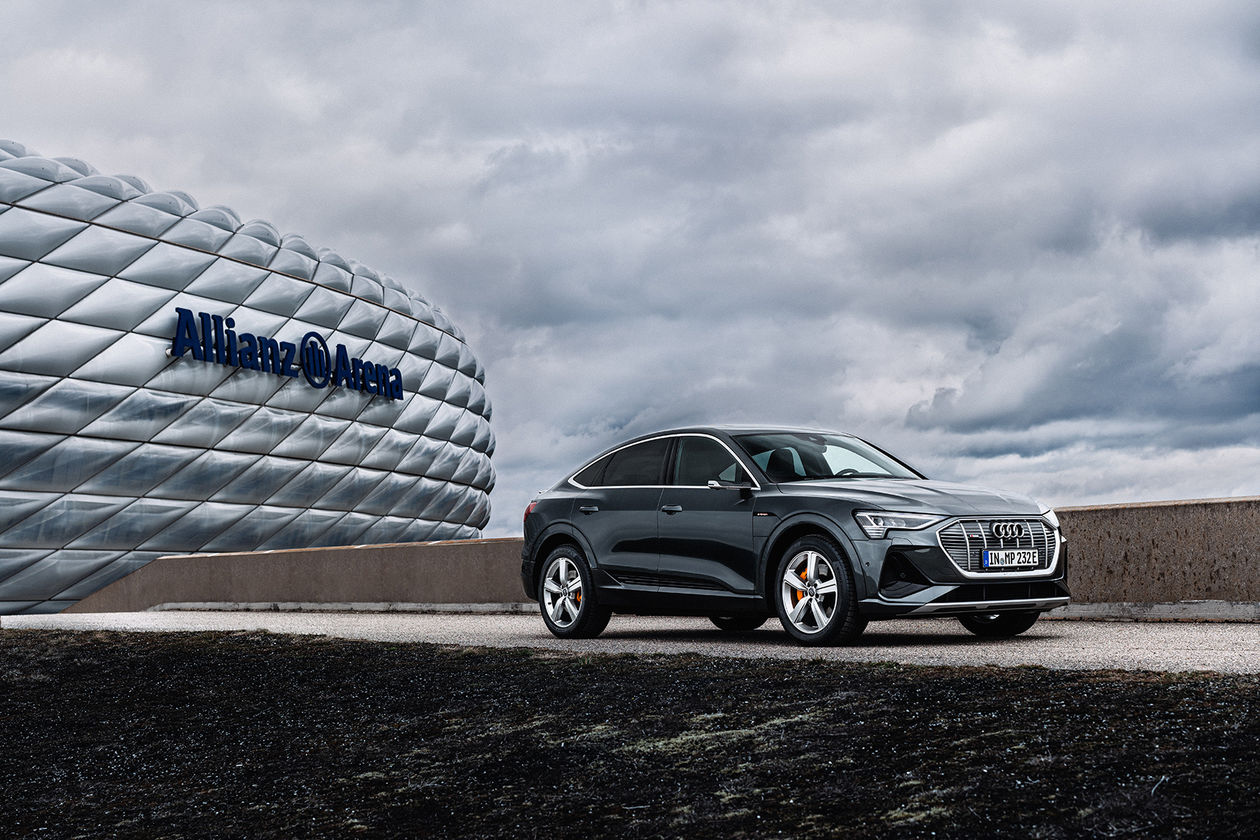 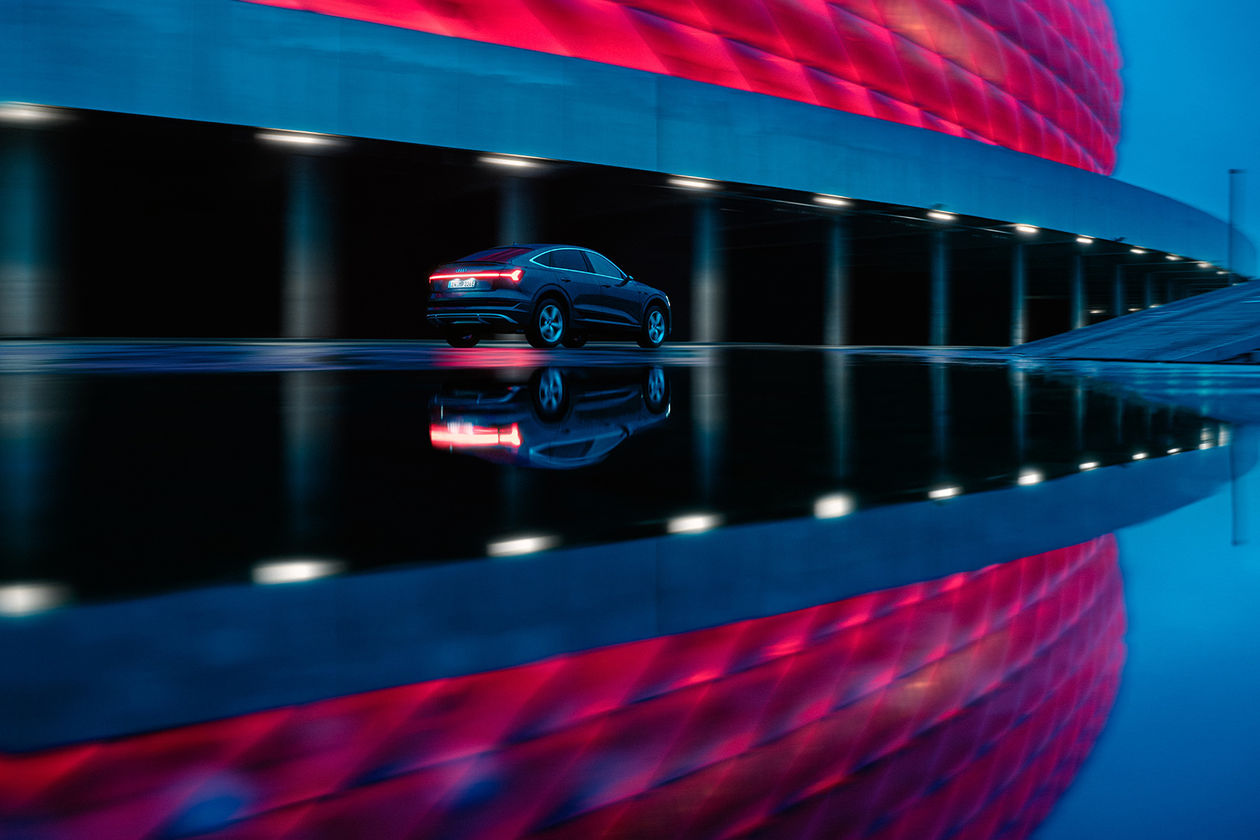 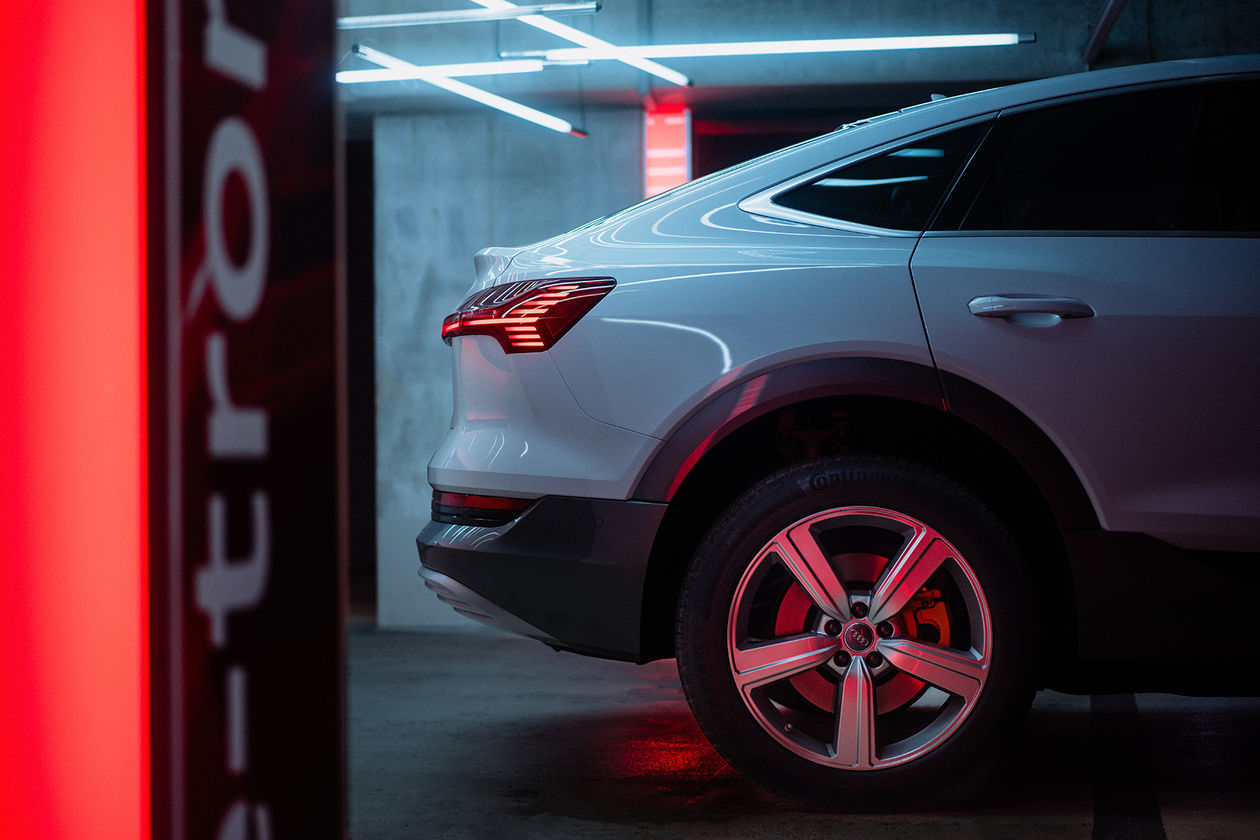 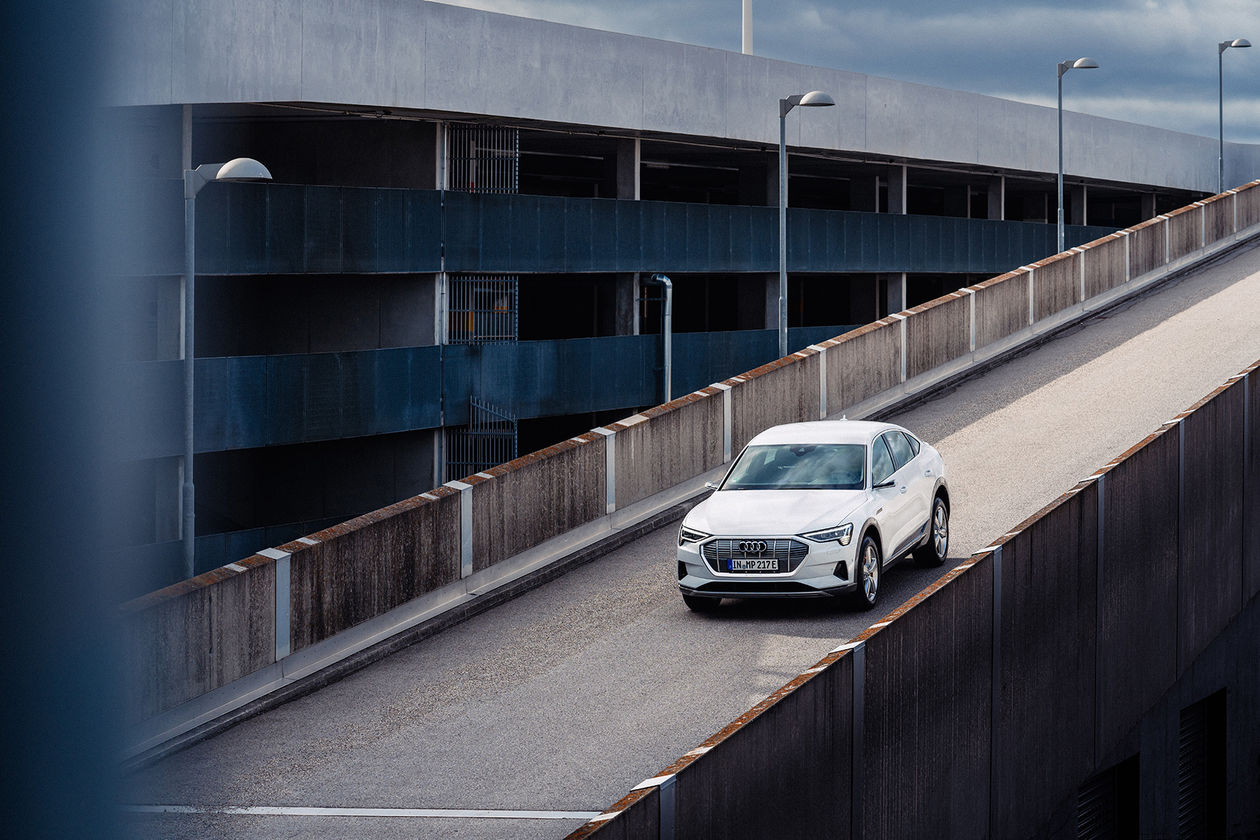 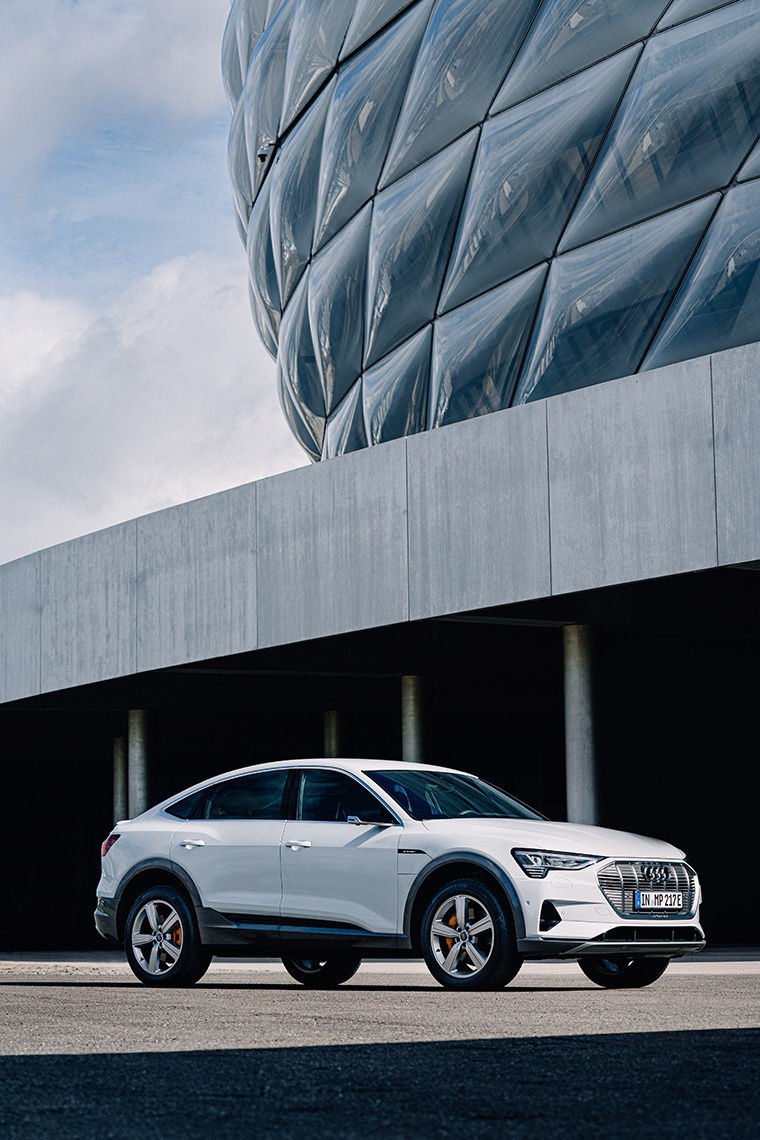 Photographer and director Jan Eric EULER c/o UPFRONT directed the latest action spot for the new EQC 4×4² from Mercedes-Benz. We present you the Director’s Cut.The EQC 4×4² was built to be an electric car of extremes. Mercedes-Benz wants to test the limits with this vehicle and demonstrate that e-mobility is not just an urban concept, but one that is just as at home off road. In the ultimate off-road test, the EQC 4×4² pulls wakeboard World Champion Sanne Meijer across seemingly impassable & spectacular terrain. Production was in the …
18.01.2021 // show complete article