featured by LS PRODUCTIONS : LS PRODUCTIONS produces for the British VOGUE December issue with the First Minister of Scotland, the thoroughbred European Nicola Sturgeon before the COP26

On Wikipedia, we read about the charismatic Scot : “Among Sturgeon’s first political acts, in addition to advocating for Scottish independence, were her support of the Campaign for Nuclear Disarmament as well as strong criticism of the social consequences of Margaret Thatcher’s conservative austerity policies. She still stands by both positions to this day. She describes herself as a feminist, and following her meeting with Theresa May, she described both women as role models for young girls, who prove that nothing is impossible. She has made equal rights one of her most important agendas, and her cabinet is the first in the United Kingdom to consist of an equal number of women and men.”

Read the editorial and exclusive interview with Nicola Sturgeon in the December 2021 issue of British Vogue, in which the politician talks with Marie Le Conte about the state of the planet, the fragile male ego, and what her life after politics might look like. 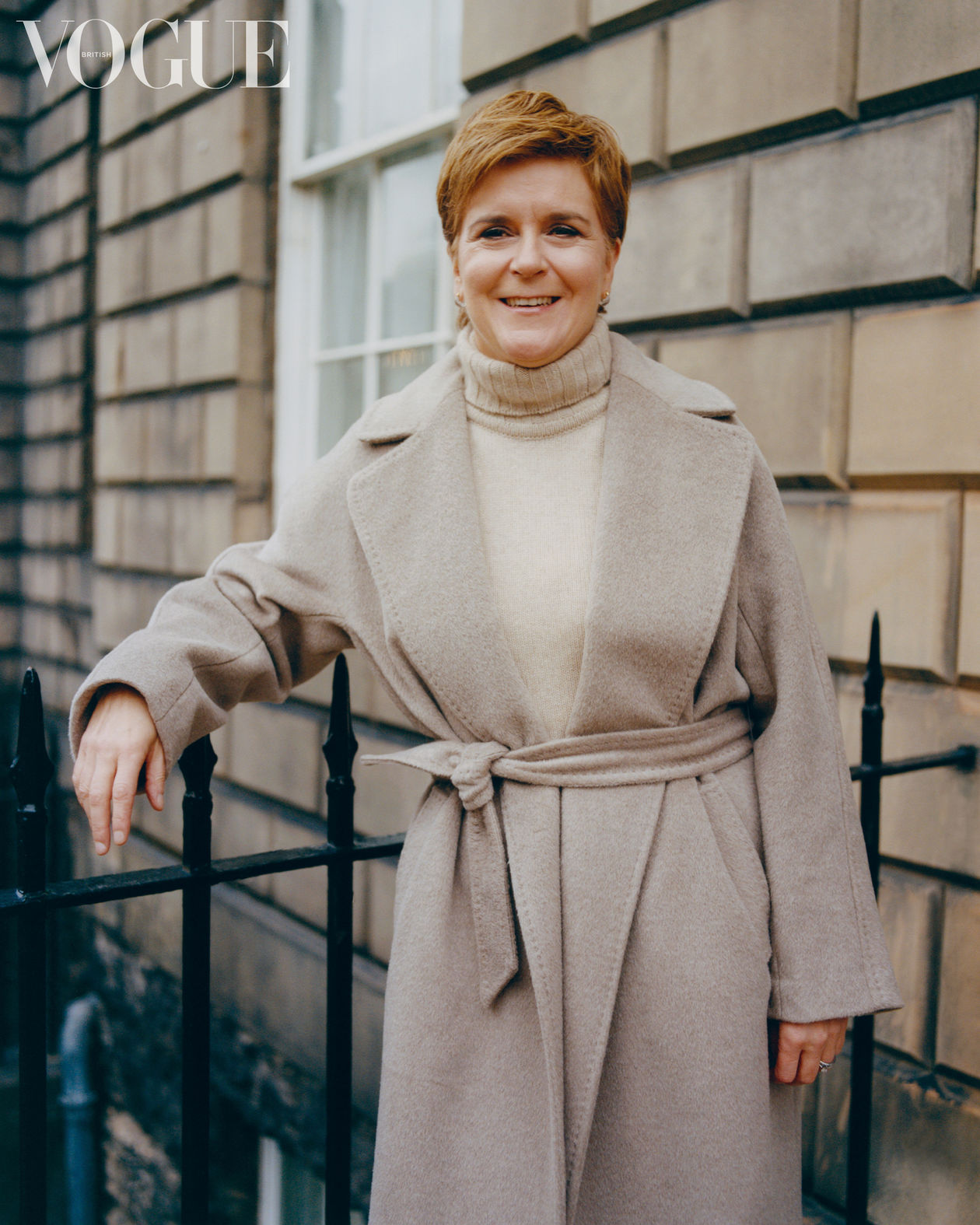