featured by Kelly Kellerhoff represents! : The new E-SMART staged between reality and fantasy by WE! SHOOT IT c/o KELLY KELLERHOFF

Pioneering the vision of intelligent future urban mobility. In cooperation with post production specialist PX5, WE! SHOOT IT c/o KELLY KELLERHOFF created a spread all about the E SMART with a visual language marked by soft pastels.
18.07.2022 show complete article 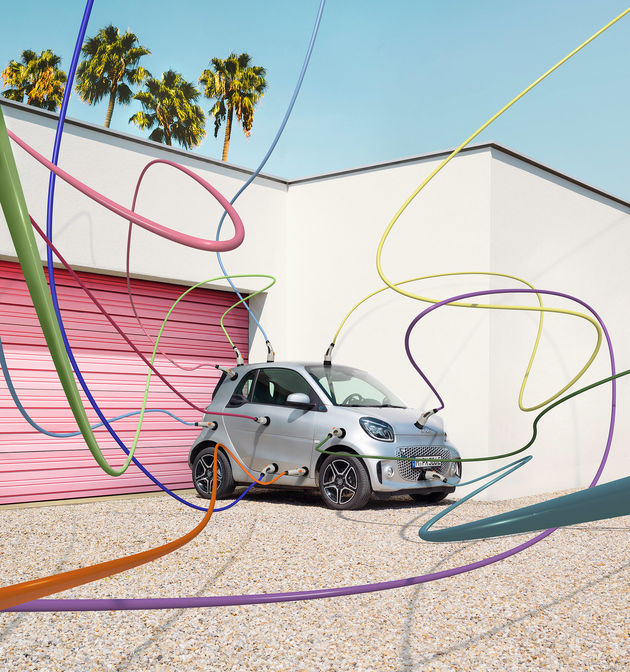 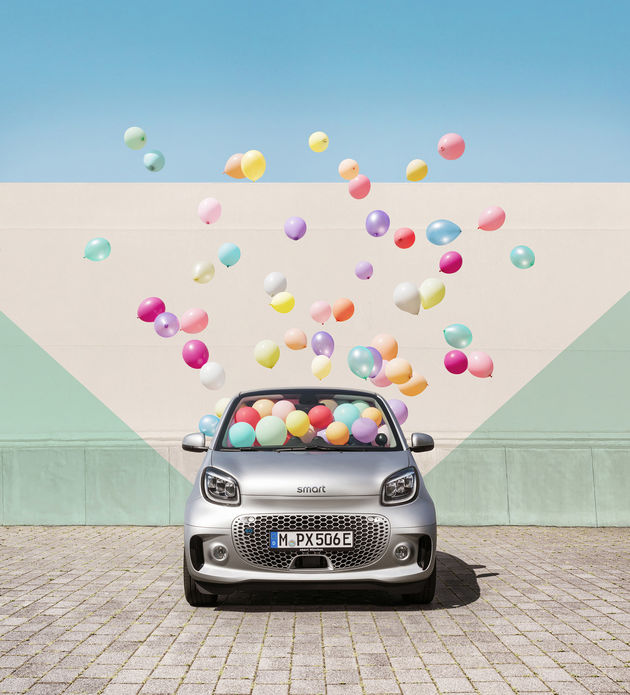 featured by Kelly Kellerhoff represents! : In the studio with the POLESTAR 2 and personal project ‘Mixtape’ by WE! Shoot it c/o KELLY KELLERHOFF

With the POLESTAR 2, the two transportation pros from WE! Shoot it, Thomas von Salomon and Michael Compensis, flexed their creativity in the studio. “Our goal was to create a photographic look in tune with the zeitgeist, for which we not only radically threw away everything we knew about car studio photography but also depicted the car unsparingly ‘in the raw’,” Michael and Thomas tell us about their work. The result is an up-to-the-minute photo spread which bids farewell to conventional perspectives. All motifs are one-shots.

With the spread ‘Mixtape’, the two photographers from WE! Shoot it tell a little story with an 80s look. If you want the original mixtape from the shoot, get in touch with Thomas, Michael or the Berlin office of Kelly Kellerhoff.
03.05.2022 show complete article 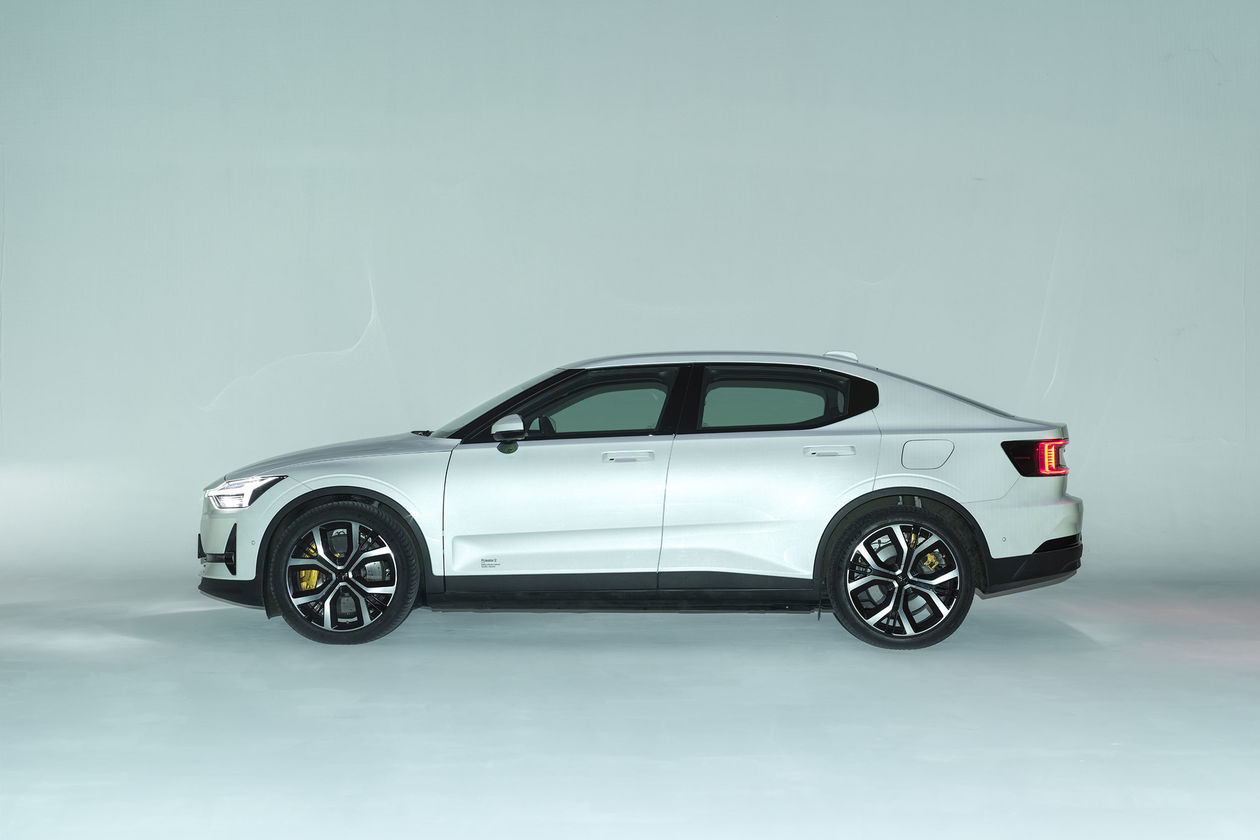 
In a cold and gray industrial location in Frankfurt, WE! Shoot it flexed their skills to stage the BMW M4.
02.05.2022 show complete article 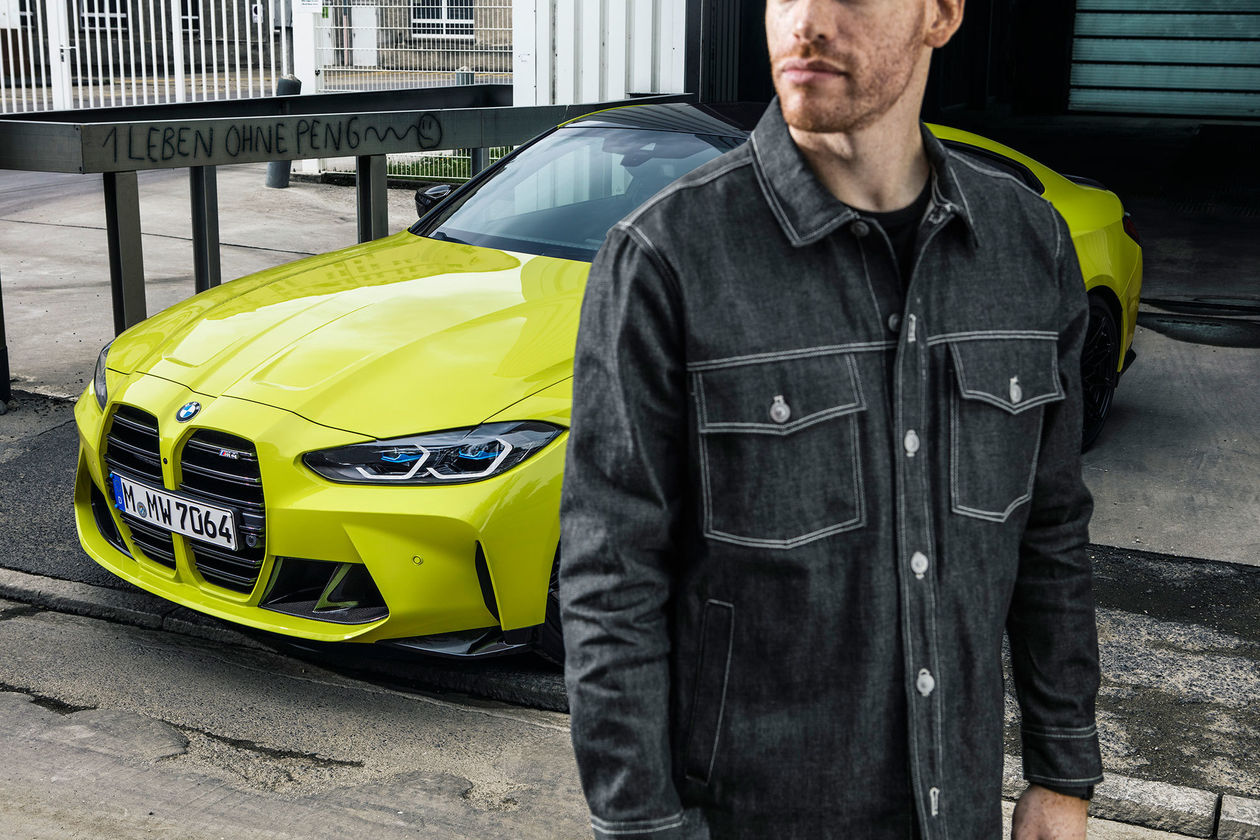