CV
Martin Nicolausson believes in igniting curious thought whenever and wherever he can. Drawing as much inspiration from the past as from the future, his work is a combination of digital and analogue with equal amounts nostalgia and bold vision. This work has been described as naturally and artificially flavoured and Martin wouldn’t have it any other way. Recognised as an ADC Young Guns winner in 2010, Martin counts Absolut Vodka, The Economist, The New York Times and MTV amongst his clients… read more 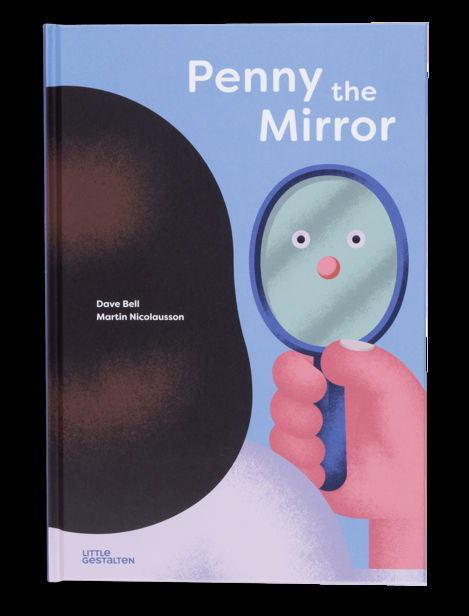 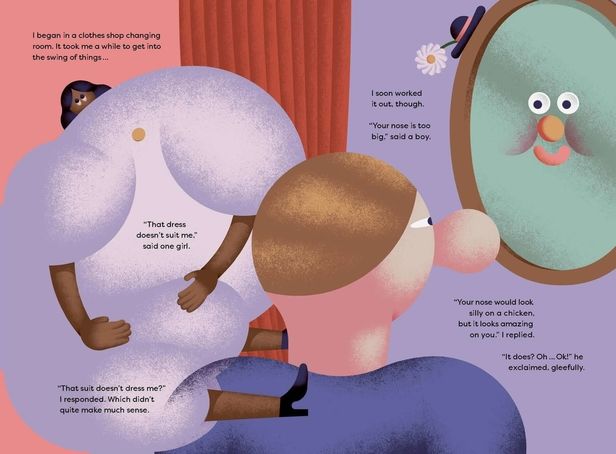 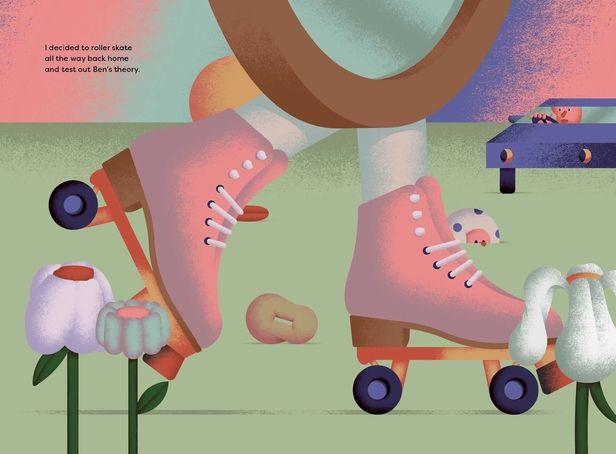 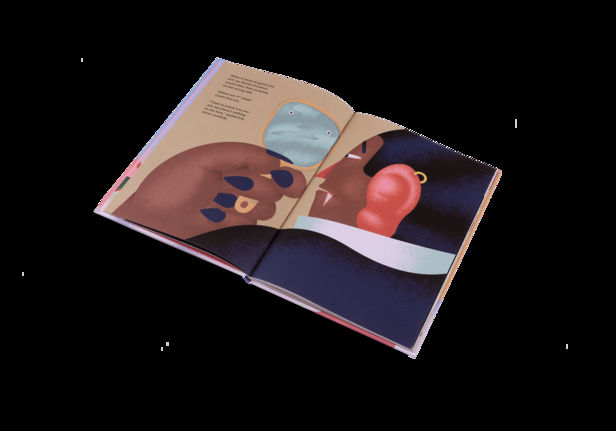 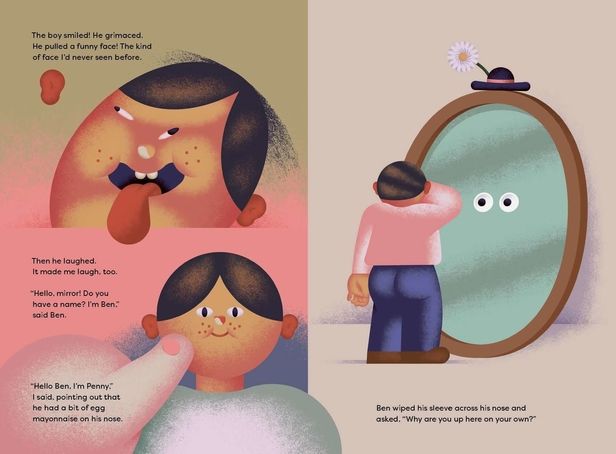 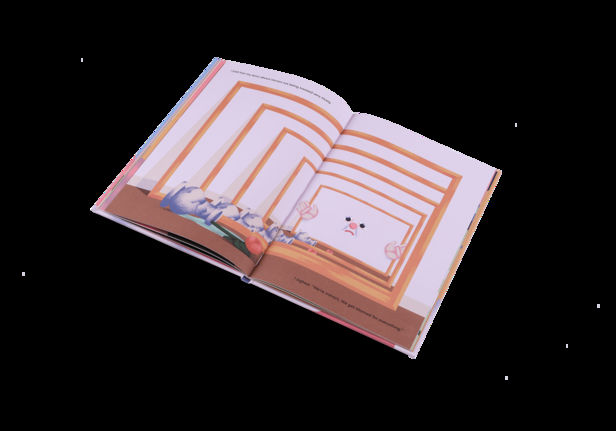 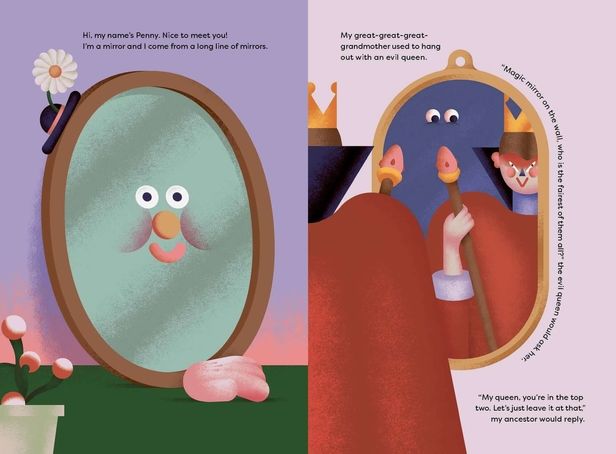 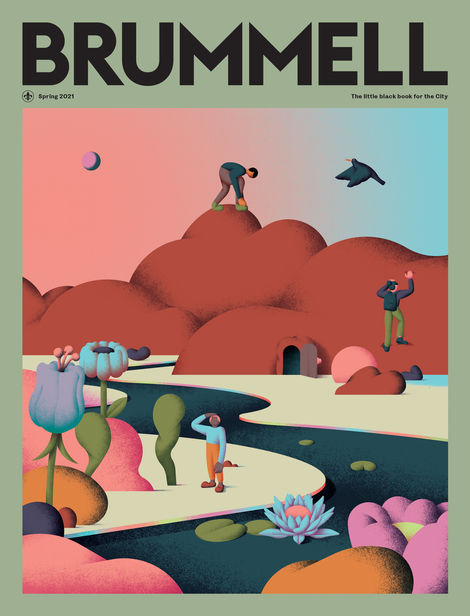 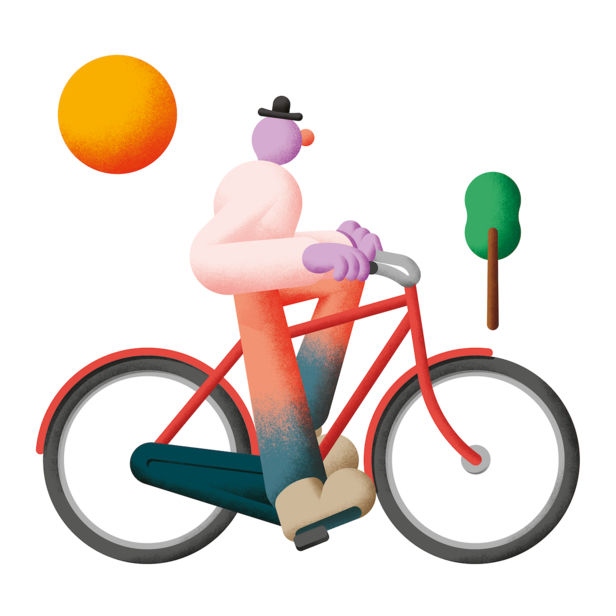 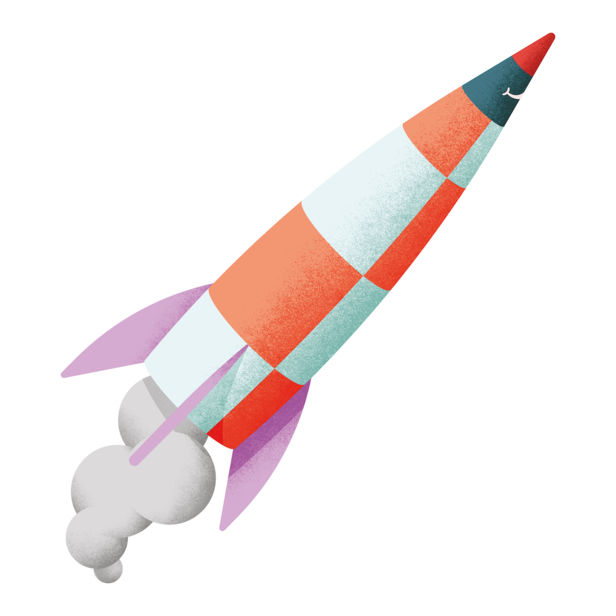 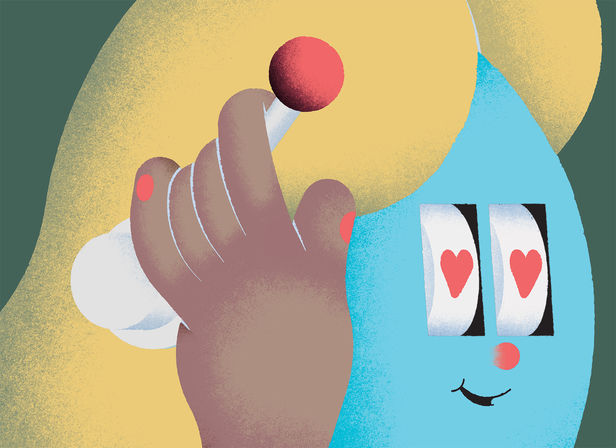 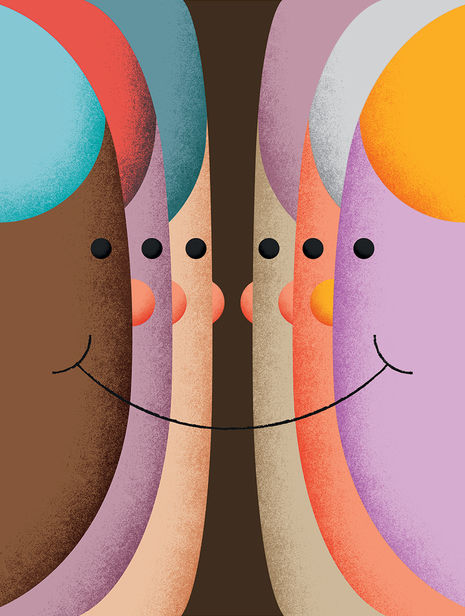 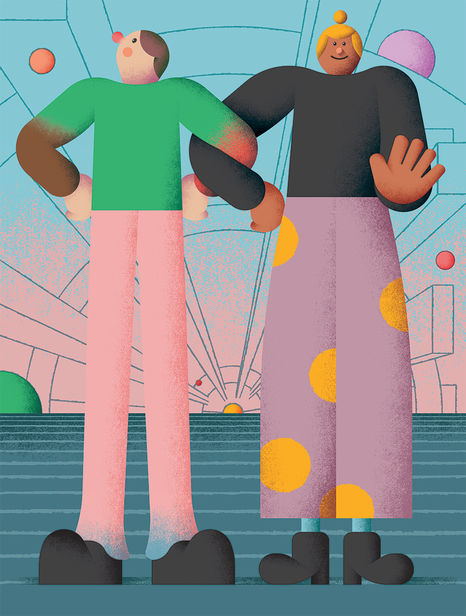