Artist on oil and canvas - Shane Keisuke Berkery
​Shane Keisuke Berkery is an Irish-Japanese contemporary artist based in Dublin, Ireland. His cultural background has been a major influence on his work and is a frequent theme in his paintings Berkery primarily works out of his studio in Dublin and is represented by The Chimera Gallery.
Named in the "Irish painters under 30 to watch" by RTÉ Culture - January 2017
Winner of the 2016 Hennessy Craig Scholarship at the RHA annual exhibition… read more 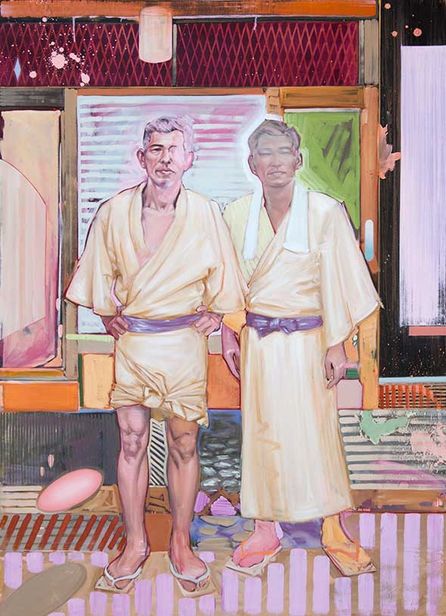 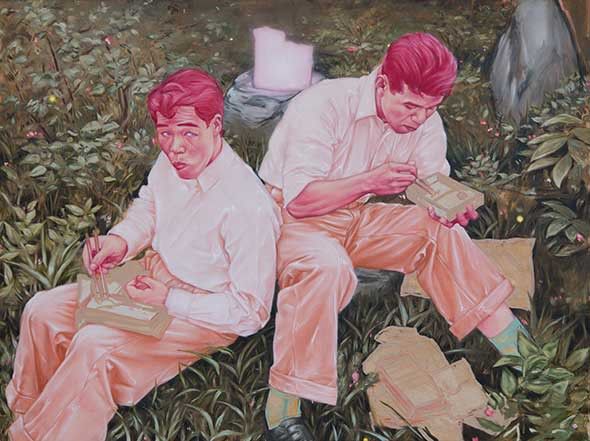 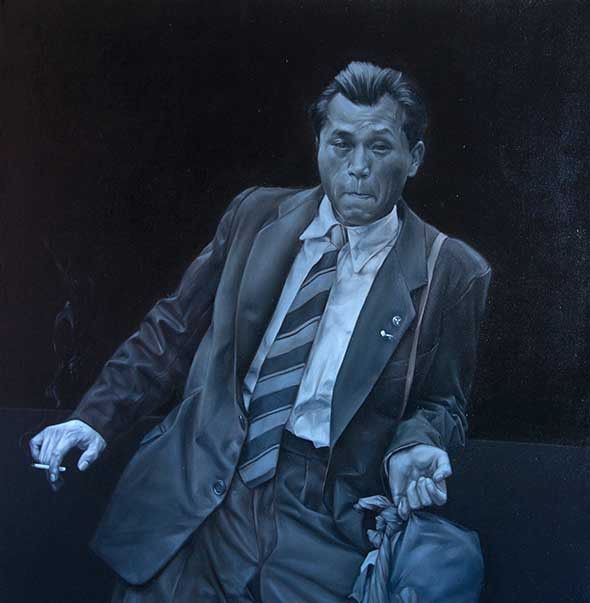 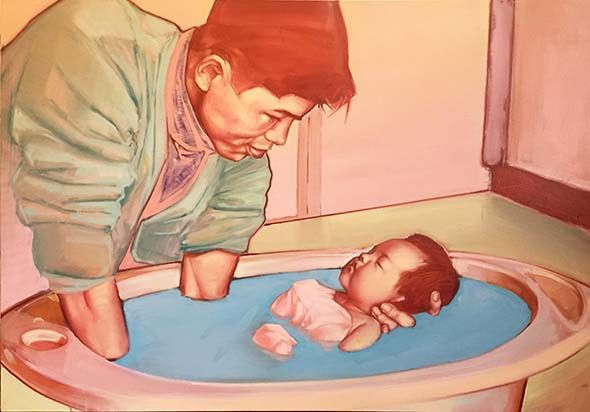 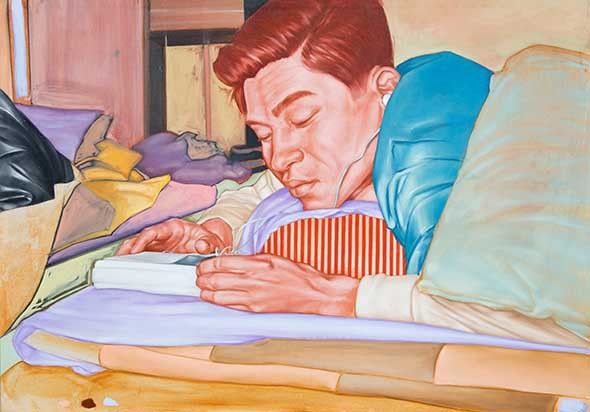 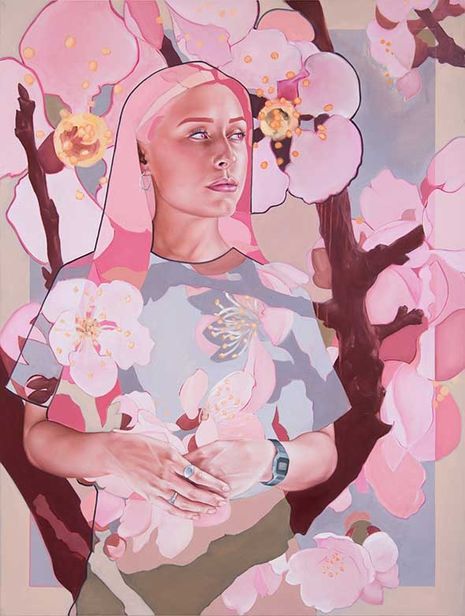 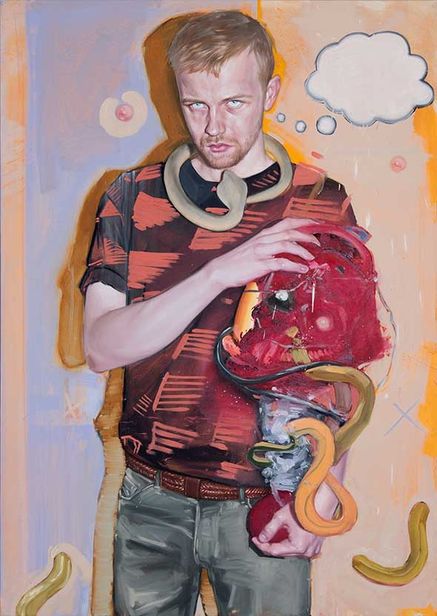