The power of movement. “You have to love dancing to stick to it. It gives you nothing back, no manuscripts to store away, no paintings to show on walls and maybe hang in museums, no poems to be printed and sold, nothing but that single fleeting moment when you feel alive.” And how could the power of movement be described better than with the words of Merce Cunningham. 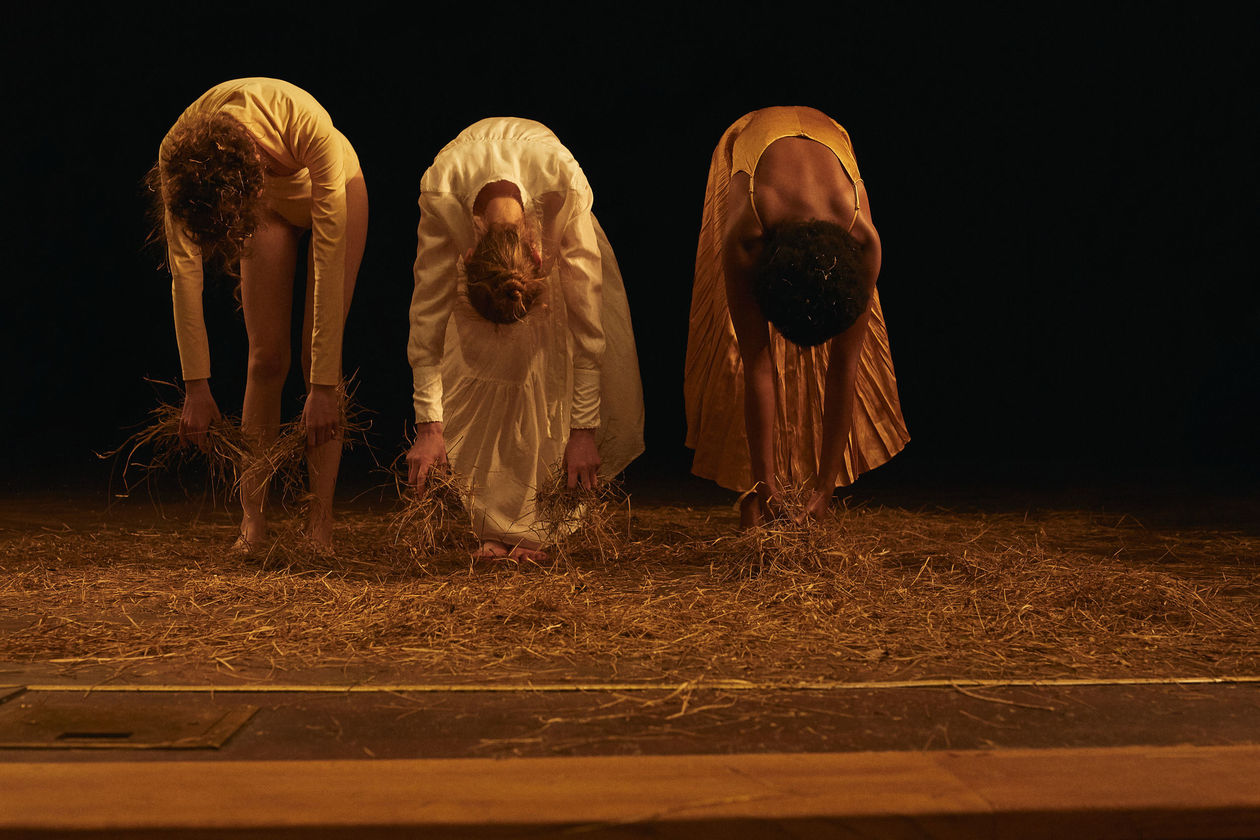 FUCKING YOUNG began as an inspirational platform focusing on youthful, mainly masculine aesthetics. It worked with both established and emerging artists alike, aiding the latter to reach their own target group. Today, FUCKING YOUNG celebrates the creativity of its community with its own magazine. The entire spread with the smart Estian appeared in the July ‘21 issue and can, of course, be seen on the WINTELER PRODUCTION website. GoSee : winteler-production.com 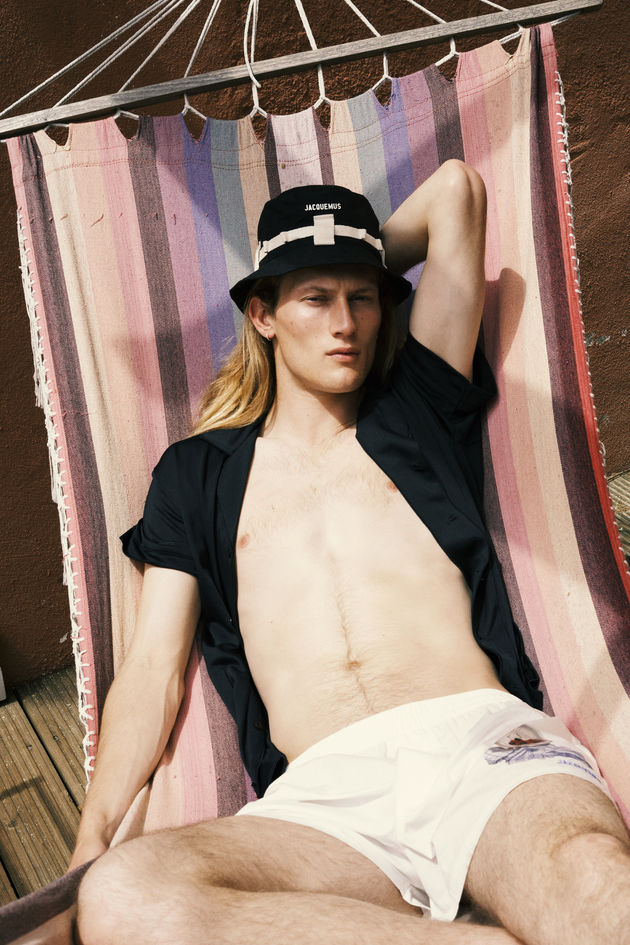 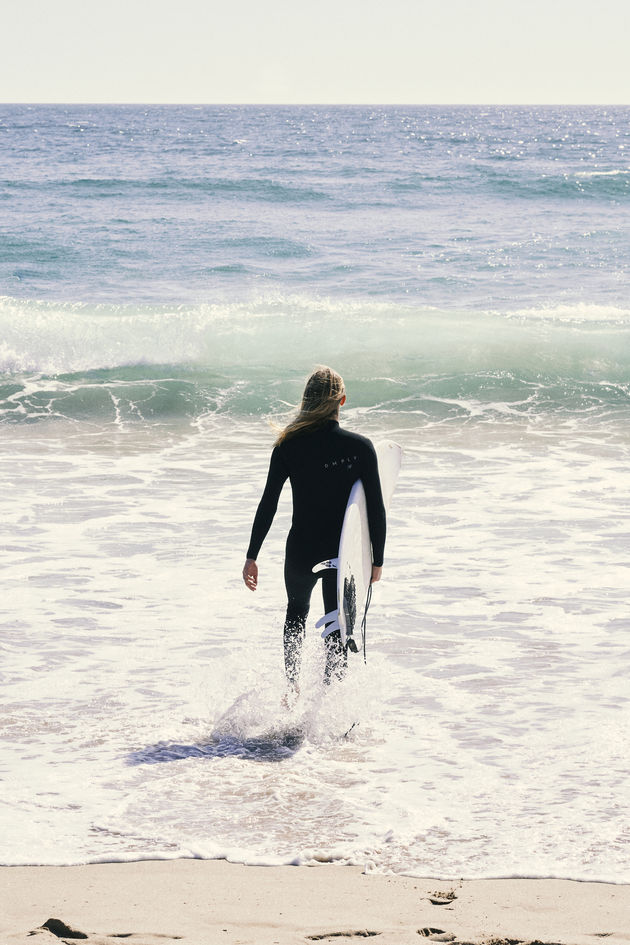 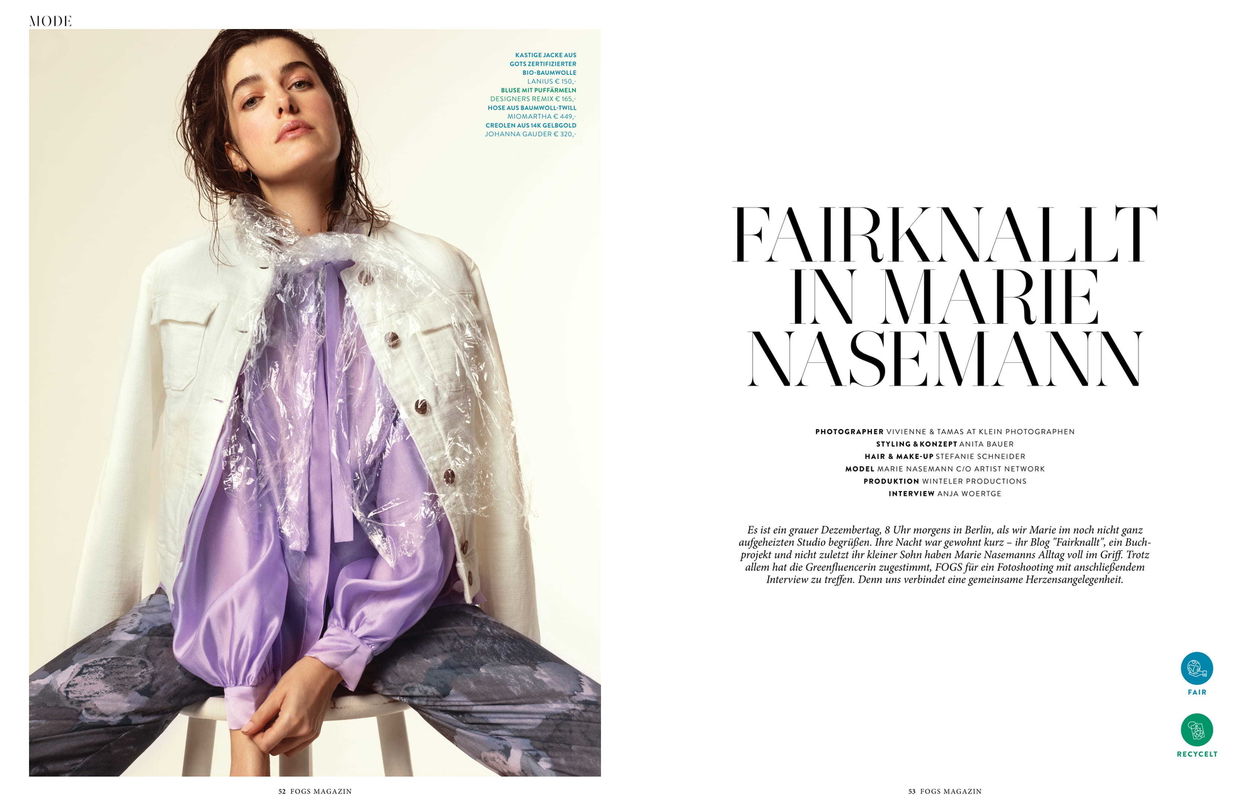